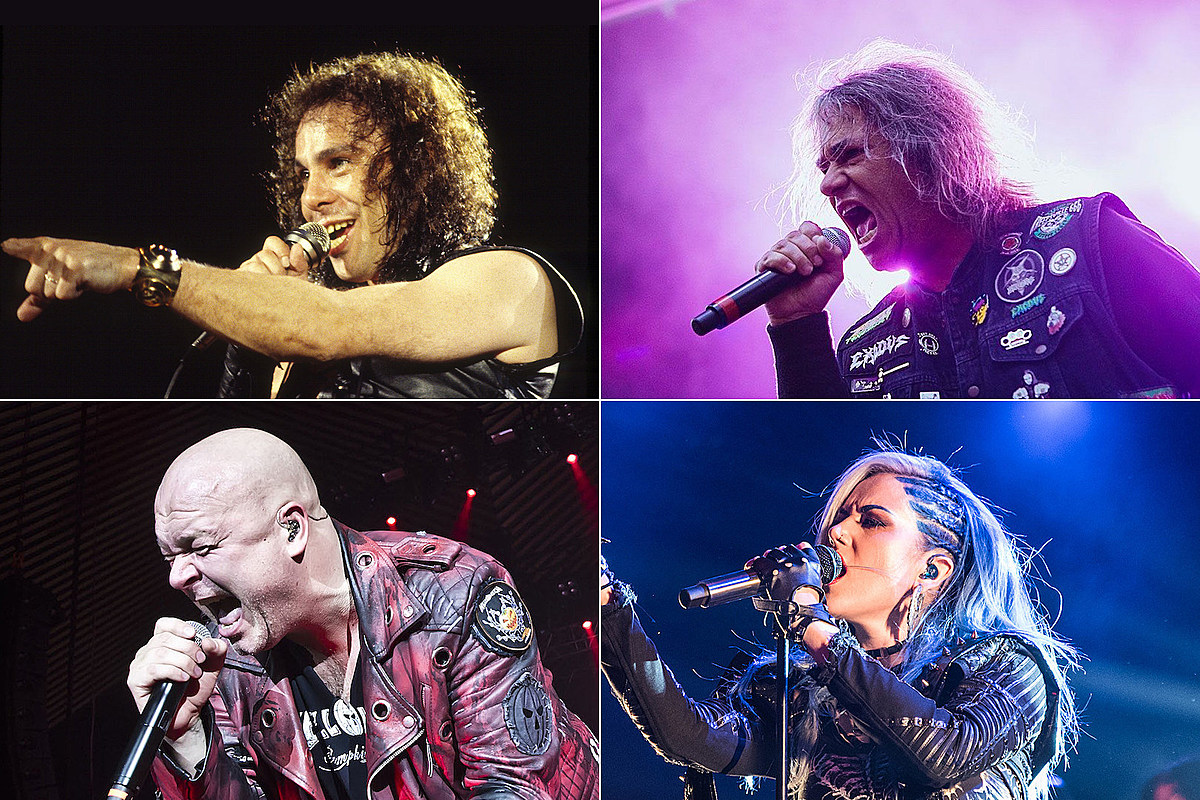 Some acts never go through a lineup change, but just as many do, and debatably the most impactful kind is a shift in lead singer.

After all, people usually divide a group’s legacy into chapters according to who took the reins on vocals, as their timbre, lyrics and overall presence probably set the vibe for that period. Once they’re gone, so too is that phase of the group’s career.

That’s not always a bad thing, though, because their replacement(s) could be just as capable and charismatic in different ways.

As the following 10 examples demonstrate, some bands can even have at least three main singers at separate points in time. No matter why they took over from their predecessors, they prevailed in their new position.

Sometimes more than one lead vocalist can carry a band’s discography. And plenty of rock and metal acts have had different eras with different singers. Here are just a few. Which ones can you think of?