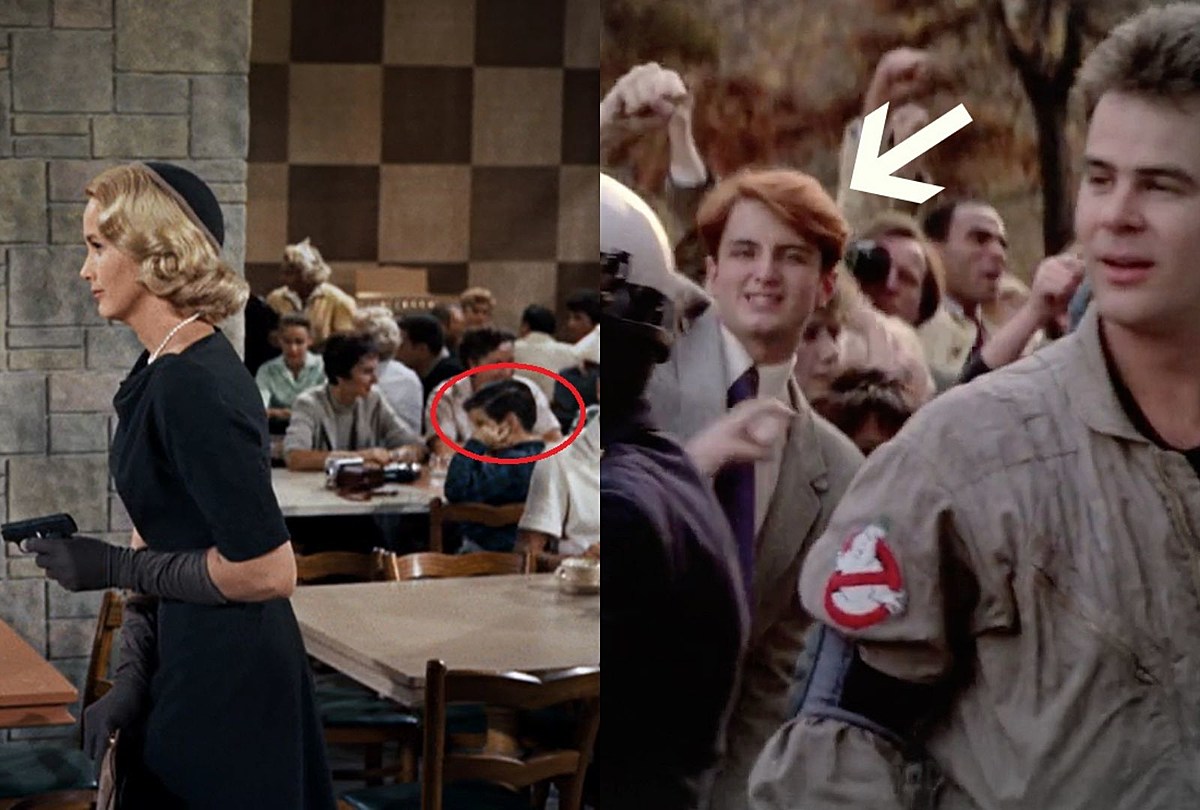 The job of film and television background actors – also known as extras – seems pretty simple on paper. They’re there to help create the realistic atmosphere of a scene, whether it be a bustling restaurant or a packed sports game. Extras are instructed to act naturally, without being too over-the-top. Most of the time, that’s what they do. But then there are other times when one specific extra does something to call attention to his or herself – and that fumble ends up in the final version of a movie. It happens more often than you might think.

With hundreds of people milling about in a scene, or a complicated setup with several moving parts, it can be hard to catch something unusual in the background. This is why editors and directors end up leaving these trivial moments in movies – either they didn’t notice them, or it wasn’t worth it to cut around them. However, over the years there have been many eagle-eyed movie viewers who have caught something out of place in the backgrounds of their favorite movies. It can be someone performing a basic, mundane action unrealistically, such as sweeping a broom without letting it touch the ground. Or, it can be an extra who gives a distractingly exaggerated performance. And whenever young children or animals are involved, good luck trying to get a take where nothing goes wrong.