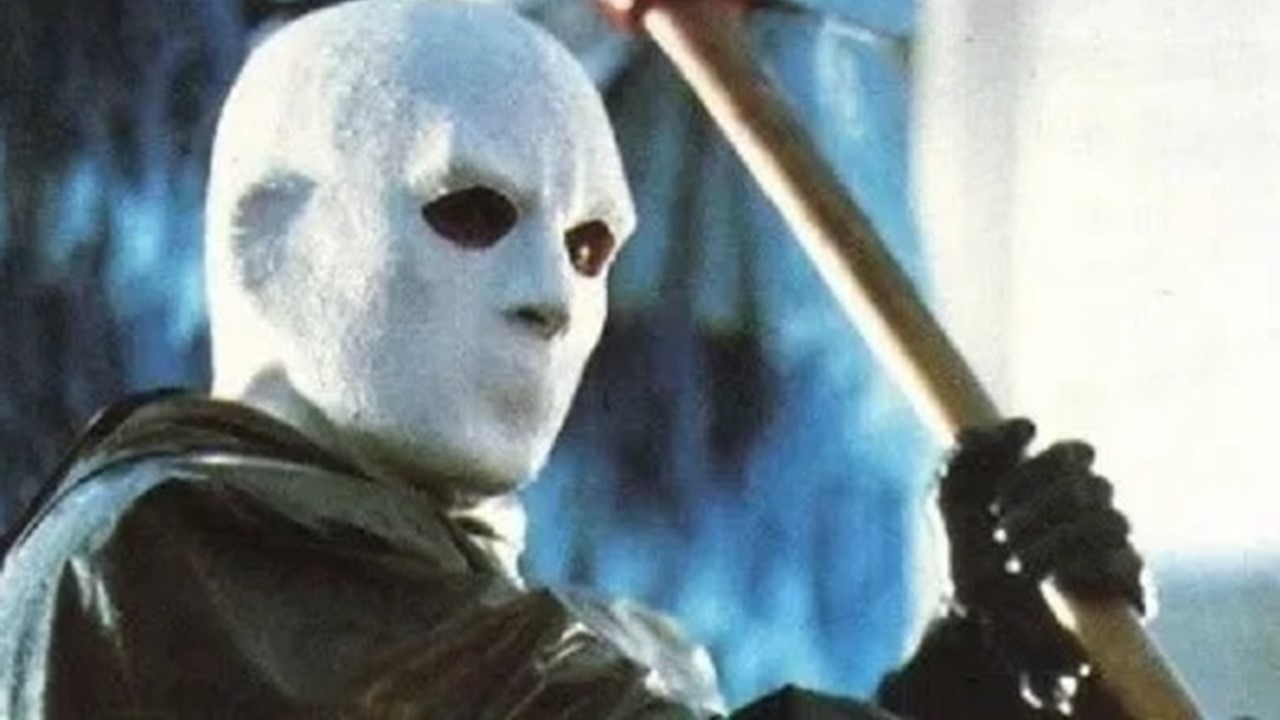 Recut horror trailers are all the rage.

Old horror movie trailers are an oddity. The vagaries of trailer making-often done without insight from the creative team behind any given movie-are inextricably linked to trends. Everyone remembers the days of Don LaFontaine’s voiceovers or the acoustic covers of popular songs. Some are outrageous, some are misleading, but they’re part and parcel with moviemaking in general. A visual medium, trailers are a necessary evil.  There are trailers for trailers and entire channels online dedicated to picking apart every teaser, every easter egg, and every tidbit. They all but guarantee by the time a movie releases, there are scant surprises left in store.

Early horror trailers, while not perfect, were far more inclined to piecemeal their teasers. They’d highlight stars, stellar set pieces, and anything guaranteed to get butts in seats. Free from the constraints of the streaming era and dozens of screens competing for attention, old trailers could work a little more creatively. That being said, there’s something compelling about seeing an old movie’s trailer recut through a modern lens. Here, we’ll be looking specifically at five horror movies whose trailers have been recut with contemporary appeal in mind.

Rather than coming from a horror fan, the recut trailer for Edge of the Axe actually comes courtesy of the esteemed Arrow Video for their Blu-Ray restoration of JosÃ© RamÃ³n Larraz’s inimitably dangerous slasher movie. A masked murderer is hacking up the residents of Paddock County, California in the most gruesome of ways (and settings, including a sensational carwash opening beat). It’s up to some hapless, love-struck college students to stop the killer before another person ends up dead.

Admittedly, the recut trailer makes Edge of the Axe look a lot better than it actually is. Larraz’s movie is certainly accomplished. But it has some considerable pacing problems in-between the senseless carnage. It’s a relic of the latter years of the slasher boom. Still, with the likes of Hereditary’s and Pet Sematary’s music used throughout, Edge of the Axe is given a much-needed modern update. Arrow always updates trailers well, though this is one of the best.

Thom Eberhardt Sole Survivor is an unsung slasher gem. Released in 1984, it’s a low-budget, early riff on the Final Destination formula. Anita Skinner’s Denise miraculously survives a plane crash as the sole survivor. Upon visiting the hospital for treatment-and dozens of incredulous stares-she suspects that something from a world beyond is stalking her. As her friends die off, Carla (Caren Larkey), an ex-actress and current psychic begins sending her cryptic warnings. It soon becomes clear she shouldn’t have survived the crash and some eldritch force is desperate to put things right.

YouTube user Horror Baby recognizes as much and was kind enough to recut Sole Survivor’s original trailer to imbue it with a more modern feel. With cacophonous crasher, chilling musical stings, and updated pacing, it works wonders to highlight just how ahead of its time Sole Survivor was. They have additionally recut trailers for the likes of Butcher, Baker, Nightmare Maker and Blood Rage. They also fill their channel out with classic TV horror promos.

The week between the release of Luca Guadagnino’s Suspiria trailer and its premiere at the Venice International Film Festival was a happy, glorious time. His dour, austere rendition of Argento’s classic looked to be a sure thing, especially with a trailer as bonafide chilling as its original teaser. Then the first impressions rolled in and all hope was lost. Admittedly, I’m a big fan of Guadagnino’s interpretation, though there’s no denying it was and still remains a contentious remake. That being said, the fine folks over at The Solomon Society were kind enough to recut Argento’s original with all manner of modern flourishes, most critically Thom Yorke’s fantastic score for the remake. If that isn’t enough, YoutTube user Smarttowel1 recut Guadagnino’s remake with Goblin’s original score. It’s like a horrific, witchy temporal loop of trailers and I’m certainly not complaining.

John Carpenter’s Halloween isn’t immune from the modern trailer update. While David Gordon Green’s 2018 reboot had its own official throwback trailers-including a fantastic 30-second TV spot-Carpenter’s original was the perfect template for anyone looking to flex their editing skills. YouTube user Harrison’s channel might be full horror TV spots, though there are additionally plenty of recut trailers, including Halloween and even some non-genre fare like Maleficent: Mistress of Evil. The Halloween trailer, though, modernizes the slasher’s pacing and more visceral elements, all the while being scored to Simon & Garfunkel’s “The Sound of Silence.” It’s very, very good, adding new, folksy layers to the first entry in the long-running franchise.

TheSupercasa’s recut trailer for the first three entries in the Friday the 13th franchise shouldn’t work, but miraculously, it does. Rather than several trailers, it’s all three movies condensed into one. With a more epic score, tighter pacing, and an expertly curated selection of clips from the first three, it gives Jason Voorhees the modern gravitas he so desperately needs. Every kill has a contemporary impact and some of the series’ sillier elements are adroitly hidden behind a lens of modern flair. If anything, it’s a reminder that it’s been 13 years without any new Jason Voorhees and it’s high time he returns.

What do you think? Are you a fan of recut trailers? Any we missed? Let us know over on Twitter!