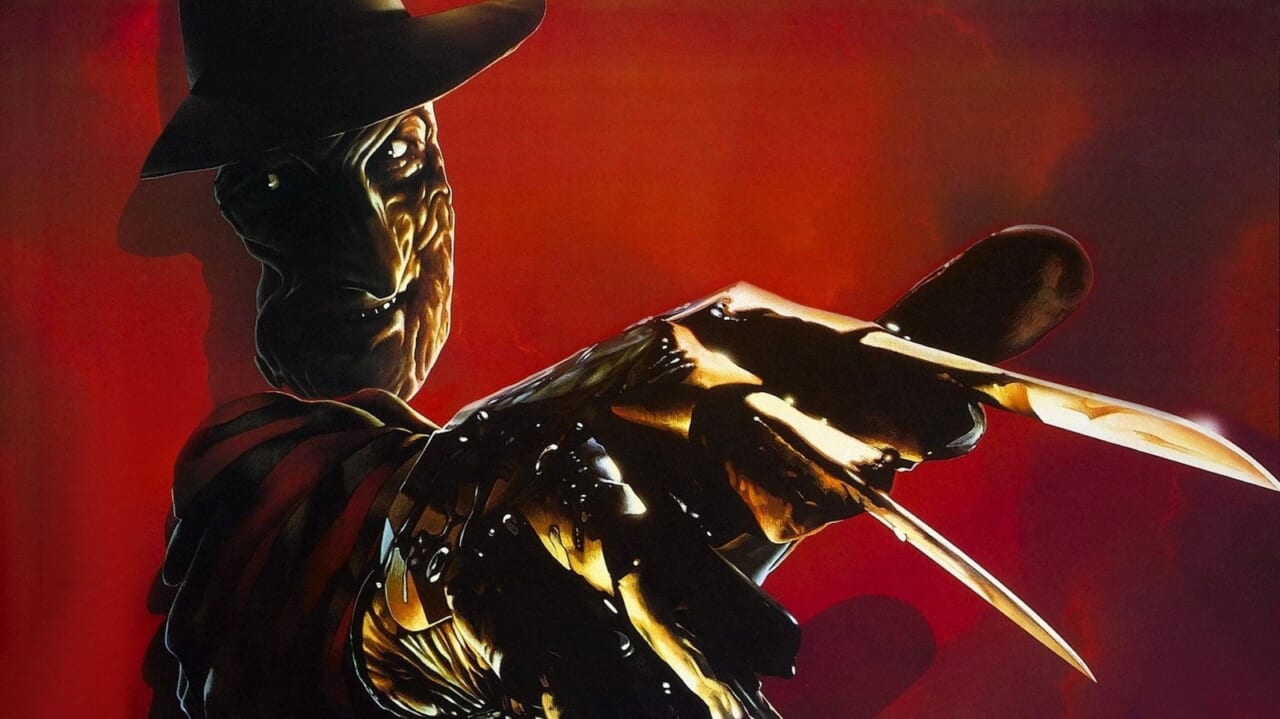 The studios behind many of our favorite film franchises have made the mistake of promising a particular installment would be the last in a series, only to walk back on that claim in the future. For whatever reason, labeling a film as the last installment of a series has become a sure-fire way to keep the property alive. Maybe that’s because fans clamor for more when met with the news that a beloved franchise is coming to an end. Or maybe it’s the fickle nature of the film business. But whatever the reason, we are looking back on five purported final franchise installments that actually weren’t.

The fourth entry in the Final Destination series is the only weak link in an otherwise consistently enjoyable franchise. Nonetheless, I am grateful that The Final Destination wasn’t actually the last installment in the series. The fifth installment drastically improved upon what promised to be the final outing and brought the series full circle in a way that most of us didn’t see coming. And seeing as the series’ premise is still quite viable, a sixth chapter is currently being developed at HBO Max.

After diminishing box office returns, the Friday the 13th franchise eventually found a new home at New Line Cinema. And the first New Line-produced sequel actually promised to be the last. Truth be told, Jason Goes to Hell: The Final Friday was never really planned to be the final outing for Jason. Not by a long shot. New Line had Jason Voorhees and Freddy Krueger housed under the same roof and wanted to bring them together for an epic crossover. As such, Jason Goes to Hell was meant to serve, in part, as vehicle for teasing the imminent face-off between the horror icons. Development woes saw the property lying dormant for a spell. But the stars eventually aligned and New Line finally released Freddy vs. Jason in 2003.

In 1991, the sneaky devils at New Line tricked fans into believing that Freddy’s Dead would be the final outing for everyone’s favorite wisecracking burn victim. But Freddy simply would not stay dead. Master of Horror Wes Craven had one last Freddy film in him. And what a film it proved to be. New Nightmare is (arguably) the most terrifying film in the Elm Street franchise. It blurs the line between fantasy and reality and positions Freddy as the type of evil that simply cannot be contained. Even if the studio played fast-and-loose with the definition of the word ‘final’, it’s hard to be upset that we got one more Elm Street effort in the original canon.

There was a time when there always seemed to be a Saw film in development. But Lionsgate assured viewers that the series’ seventh installment would be the last. However, when a film takes in more than $100 million dollars (globally) on a budget of $20 million, it’s only a matter of time before another installment goes into production. And that’s precisely what happened here. In 2017, Lionsgate released Jigsaw, which serves as a covert prequel to the earlier series offerings. Jigsaw killed at the box office and paved the way for spinoff effort, Spiral, which didn’t perform nearly as well. However, if I know anything, it’s that we have yet to see the real ‘final chapter’ in the Saw series.

If you’re keen to chat more about franchise horror, feel free to hit me up on Twitter @FunWithHorror.