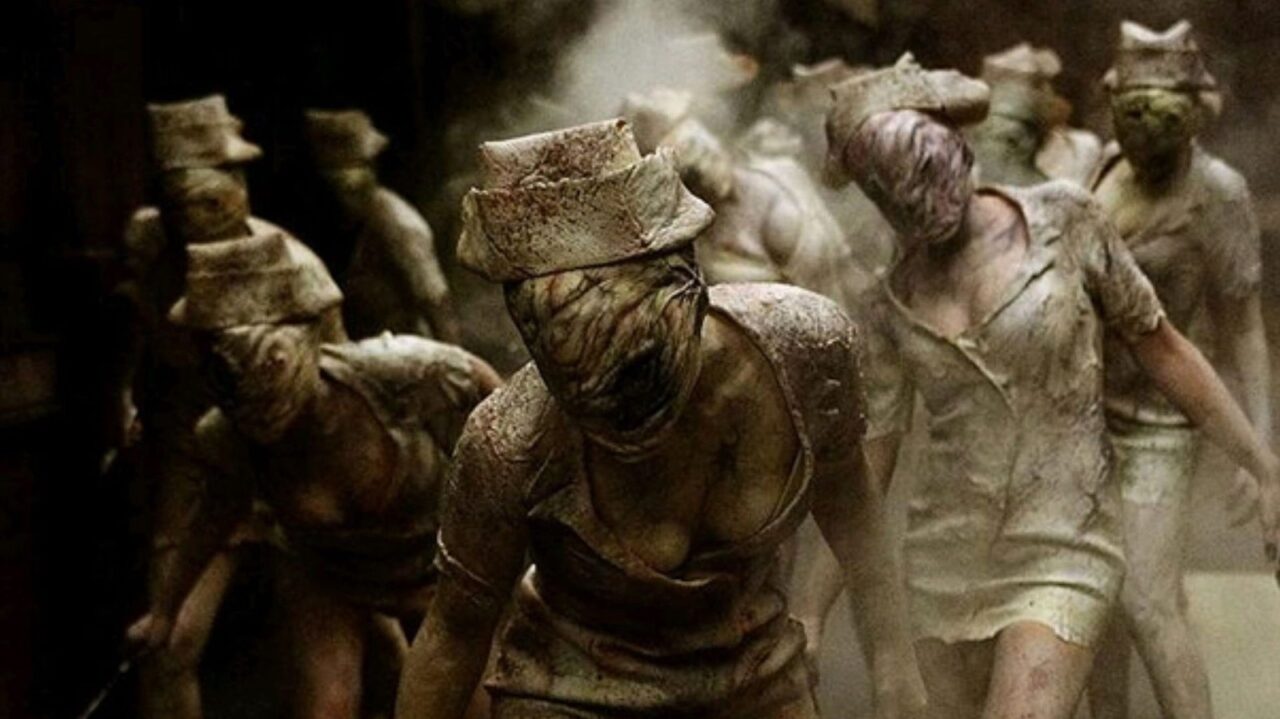 I grew up playing survival horror video games. Clearly, you don’t get to become this kind of mess without shooting a few zombies. I’ve turned 25 enough times to remember playing Castelvania on Super Nintendo. I was about that era where Playstation games would give you a flashlight and send you on your way. I know that most video game adaptations are usually more miss than hit. However, I still get excited for horror games that make it to the big screen. My inner moppet is always rooting for them even though I know most are going to be painful. With the 16th anniversary of the Silent Hill movie looming, my nostalgia has me all up in my feels.

That’s why I’ve assembled a cute little list of adaptations streaming this week. I present to the Midnight Society: 6 Horror Video Game Adaptations Streaming Now! Because if I’m having emotions then I have to make it everyone else’s problem.

Where You Can Watch: Amazon Prime, Tubi, and Vudu

Private Investigator Edward Carnby is on the case of something paranormal and deadly. This is one of the many times the game was better than the movie. Alone in the Dark has a 1% on Rotten Tomatoes and I can’t defend it because I saw this movie as a child and immediately forgot it. I know Christian Slater is the lead and Tara Reid has a gun in my vague memories. I might revisit it just because I loved the game and kind of want to see if it’s better than I’m giving it credit for. Plus I just discovered that Alone In The Dark II exists and is currently on Pluto TV, The Roku Channel, Tubi, and Youtube

Where You Can Watch: Shudder

In 1962 Taiwan, a group of students search for their counselor in a realm filled with spirits. I watched this screener last year and then found out it was a game. It’s on my list of irresponsible purchases to make this year because if the game is half as good as the movie then it’s a damn good time. There is a specific chase scene that I hope is in the game even though it’ll result in me throwing my controller and remembering that I’m not as metal as I used to be. I’m going to revisit this immediately while Shudder has it and plan to take a few friends along for the ride.

Coeds head to an island for a rave and end up battling zombies. I never played this game, or saw this movie, but even I know the game is better. I still want to play the game but have no desire to check this movie out sober. Thinking I might put it on just because it’s currently streaming and I know I will never pay to see this. I’m going to go in purely because it seems like a chaotic time and I like zombies. The few people I asked about this movie got sad that I reminded them they sat through this. So, if I’m as disappointed as I think I will be, I have no one to blame but myself.

Zombies and a supercomputer wreck havoc in Racoon City! Because of these games, I suspect all mansions have secret underground laboratories staffed with scientists up to no good. I grew up with Claire and Chris teaching me how to ration my weed and bullets. I grew up on Resident Evil video games and was personally hurt by the first movie. Milla Jovovich is a badass and I’m happy this led to her being the lead of a horror/action series because that’s cool. I gave up somewhere in the middle of the series so maybe it does connect with the games eventually. Because this is a magical time where the first five movies are streaming on HBOMax, and Resident Evil: The Final Chapter on Tubi, I’m going to try to restart and finish the series.

Where You Can Watch: Starz (via Amazon Prime)

Rose’s adopted daughter leads her into the creepy town known as Silent Hill. This is by far one of my favorite video game adaptations I have ever seen with my own eyes. It felt like it belonged in the world of the first four games and made me feel seen as a gamer and movie lover. I have a lot of thoughts about this, and the lesser sequel Silent Hill 2: Revelation (currently streaming on Showtime). I have too many thoughts to fit in a streaming guide so I visited Dread Central‘s own Development Hell to get them out. If you loved the games as much as I did, then you should definitely check out the first movie.

Where You Can Watch: Showtime

A killer is among the small group of an isolated small town. This ensemble cast will make you laugh a lot but not enough to notice that this movie isn’t quite like the others. However, this is my other favorite video game adaptation and we need more great adaptations to remind us why we do this. I’ve never played the game but I almost buy it every other week even though it cannot be as fun as this movie. This feel-good, horror-comedy, whodunnit, werewolf movie came out last year to remind us that we can actually have nice things. I don’t know if I’ll ever laugh as hard as I did the first three times I watched this one. I now spend my time searching the internet asking why no one is making Beaverfield merch to take my money. Until someone does, I’ll be in my room listening to the soundtrack and judging all the movies that don’t have Sam Richardson as a leading man.

Hopefully, a few of these will help some of us work past our Super Mario Bros. memories. If not, then at least they’ll distract us for a little while…probably.

Do you have a favorite video game adaptation streaming? Let me know at @misssharai.