6 Music Artists That Need To Be In A Horror Movie – CelebrityGossipNow.com
Skip to content 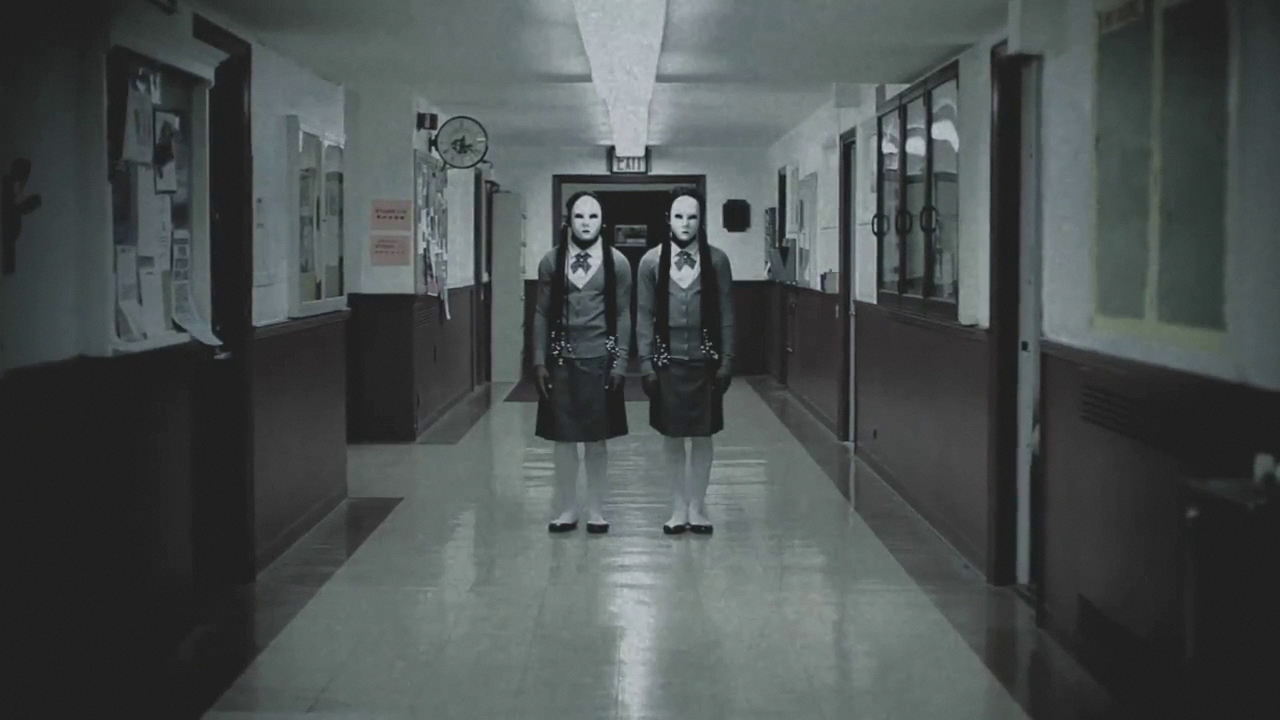 I love music, and I love horror. So when an artist I love puts out a creepy video, I live my best life. Luckily for me a lot of the recording artists I follow do this regularly. So regularly, in fact, that it was hard narrowing it down to just one video from each of them. I cheated and snuck in bonus links for a few but still had to leave so many off that belong here.

I think all of these artists have an aesthetic that I would love to see make the leap from music to movies. The best part is that they can also contribute to the soundtrack to make it an even better experience. I only see wins here. I present to The Midnight Society, six of my current favorite artists that should be making horror films.

Nobody does a better job of marrying creepy images to creepy tunes than Billie Eilish. It made it hard to choose just one video from Eilish and a fun way to spend a Saturday. I went with this one because it feels like a bunch of horror thrillers movies through a blender. Specifically the back filled with needles, Eilish’s contortions, or even having someone under the bed. Would hand over money for a Billie Eilish movie today.

Madelen Duke – How Villains Are Made

Madalen Duke has a list of videos that could easily become Alter shorts. You’re listening to a cute little haunting song and look up to see bodies and bloody hands. I’m obsessed! I sometimes lose hours trying to piece together stories in these creepy videos and encourage you to do the same. Also, Duke’s outfits in these videos serve drama on top of whatever the story is. If you want more time with Duke then I highly suggest “Born Alone Die Alone” next.

We’ve all been holding our breathes for updates on Megan’s upcoming horror movie. Horror is her favorite genre and it’s an obvious influence in some of her videos like “Thot Shit”. However, “Sweetest Pie” is the most recent one to have the internet clutching it’s collective pearls. In this video Megan and Dua Lipa are serving witchy realness, the backup dancers have horns on their heads, and the few men in the video are scared for their lives. Instantly iconic as we have come to expect from Thee Stallion herself. If you want more time with Megan check out Megan Thee Stallion P.I. in “HOTTIEWEEN” which is a short series of videos where she plays a P.I. in a city with a vampire problem.

Tierra Whack’s aesthetic is the moment! “MUMBO JUMBO” sees the artists at the dentist but elevates that stress by making the office unsettling. It’s uncomfortable before the roaches come out, or the blood starts to squirt. When Whack walks out with the creepy smile into a world of people with creepy smiles you know you want a Whack horror feature-length movie. We have Whack World to hold us over in the meantime though.

Yvie Oddly is at her best when she gets to have fun and march to her own beat. This video was dropped during the first few months of the pandemic and we were so busy bouncing that we almost didn’t notice the obvious. These gorgeous queens are partying in what seems (and felt like at the time) a post-apocalyptic reality. Once that sets in, the mannequins become much more unsettling and it feels like a Drag Race and Twilight Zone mashup that wrinkles my brain. If this one is too much for you then check out Dolla Store which captures the hellish feeling of being high in a dollar store with fluorescent lights and all.

Choosing just one Zebra Katz video for this list was hard because all of them are reasons I’m saying, “Let Katz make a horror movie today, please.” So, I chose my favorite because I’m writing this article and can do that. “Ima Read” is set at an empty college (which is nightmare fuel for me), has creepy masks covering the faces of dancers, and includes a very cool nod to the creepy twins from The Shining. I feel like something gets summoned every time I play this video but I can’t (won’t) stop so we’ll just have to deal with it. Seriously though, go on a Katz deep dive and check out “BLK WICCAN” and “1 Bad Bitch.” Katz clearly understands the assignment and I love to see it!

Let me know who some of your favorite people putting out creepy music videos are at @misssharai.