A Fan Becomes a Hero in the New ‘Ms. Marvel’ Trailer – CelebrityGossipNow.com
Skip to content 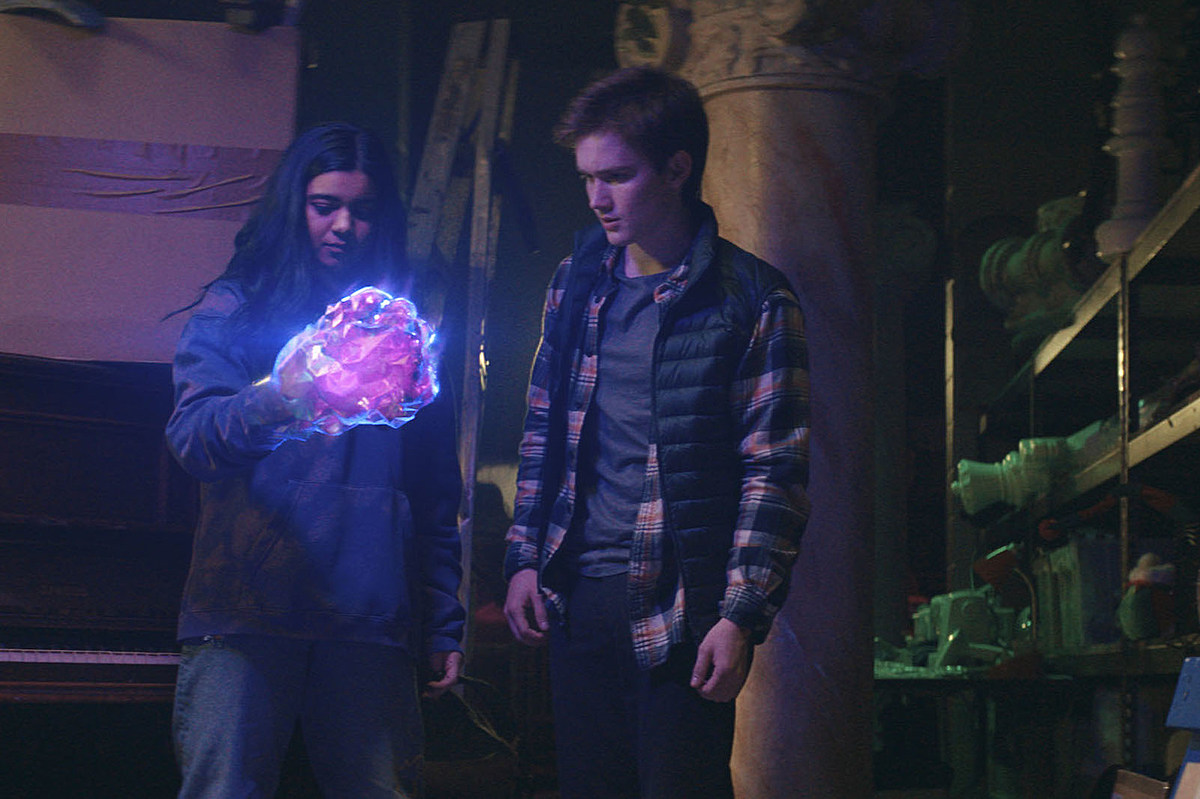 Kamala Khan loves Captain Marvel. And then one day, she becomes her. That’s the premise of Ms. Marvel, the latest installment in the apparently never-ending string of Marvel Cinematic Universe series on Disney+. Iman Vellani stars as one of Marvel’s most popular new characters in recent years: A teen from Jersey named Kamala who gains super powers and decides to fight crime like her idol, Captain Marvel.

While the Ms. Marvel of the comics gets her powers by coming in contact through a magic comic-book substance called the Terrigan mists, which turn regular people into Inhumans like Black Bolt, the TV version is at least somewhat different. Based on the latest trailer for the show, it seems like her powers have something to do with a magic bracelet, and instead of gaining the ability to stretch and enlarge parts of her body, this Kamala gains the power to control and harden light and energy, a variation on Captain Marvel’s abilities.

You can check out this new “Destiny” teaser below:

Here is the series’ official synopsis:

Marvel Studios’ “Ms. Marvel” is a new, original series that introduces Kamala Khan, a Muslim American teenager growing up in Jersey City. An avid gamer and a voracious fan-fiction scribe, Kamala is a Super Hero mega fan with an oversized imagination-particularly when it comes to Captain Marvel. Yet Kamala feels like she doesn’t fit in at school and sometimes even at home-that is, until she gets super powers like the heroes she’s always looked up to. Life gets better with super powers, right?

Every Marvel Disney+ Show, Ranked From Worst to Best

One year into Marvel Studios’ dive into television, here are all their shows so far.