A movie about Jennifer Lopez to open US film festival – CelebrityGossipNow.com
Skip to content 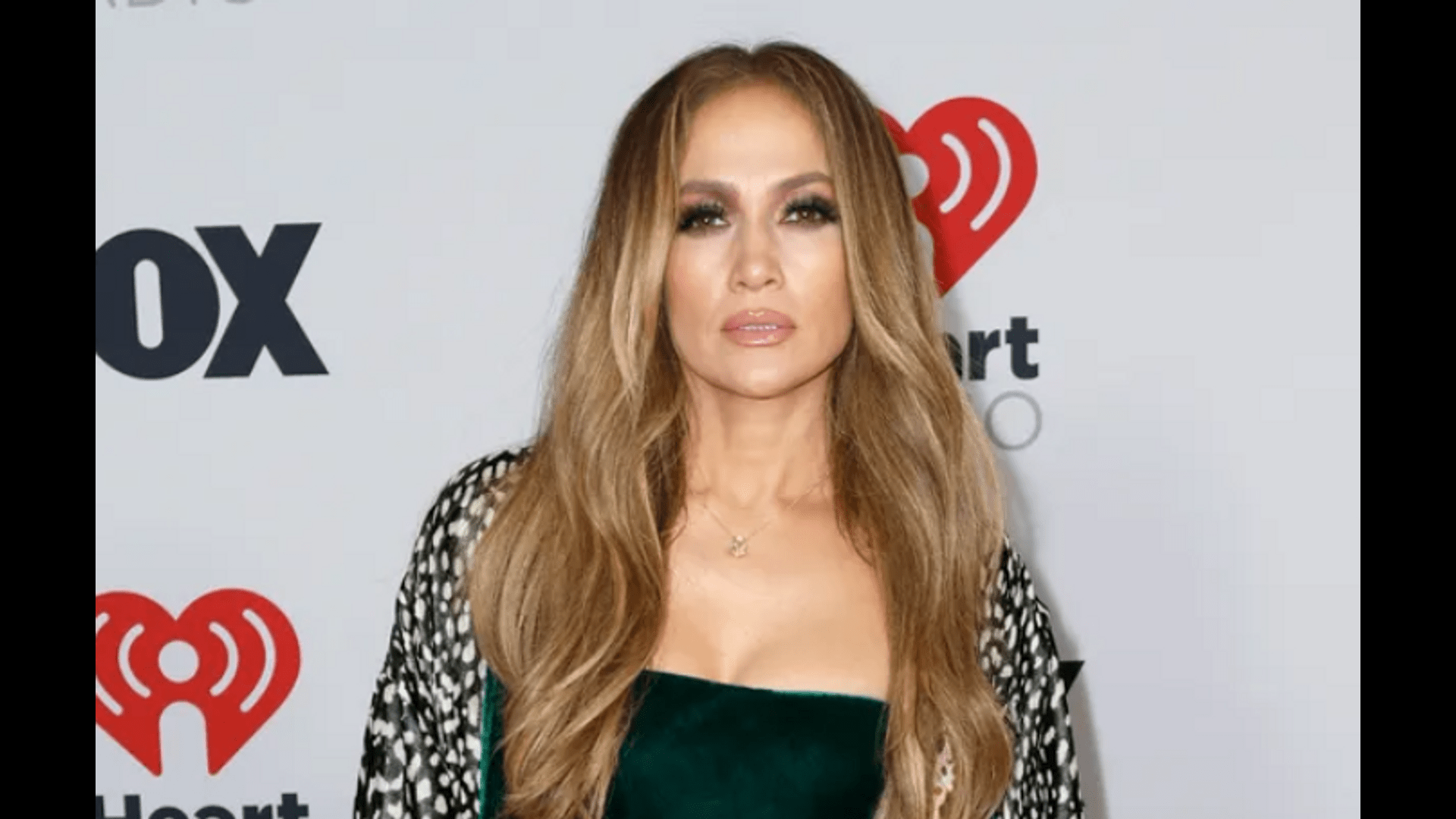 The film titled Halftime, which means “Break” in translation was directed by Amanda Micheli, whose film “The Crown” in 2008 was nominated for “Oscar” as the best short documentary film.

Halftime will show the life of Jennifer Lopez behind the scenes. The Latin American artist will talk about how she managed to achieve the status of a superstar and also talk about her motherhood.

“I am honored to be selected to open Tribeca, and it is very appropriate to show important moments in Jennifer’s life and career just a few miles from where she grew up. The opportunity to show this film on the big screen for the New York audience is a dream come true,” said Halftime director Amanda Micheli.

The Tribeca International Film Competition will be held in New York from June 8 to 19. From June 14, the J.Lo film will be available on the streaming platform Netflix.