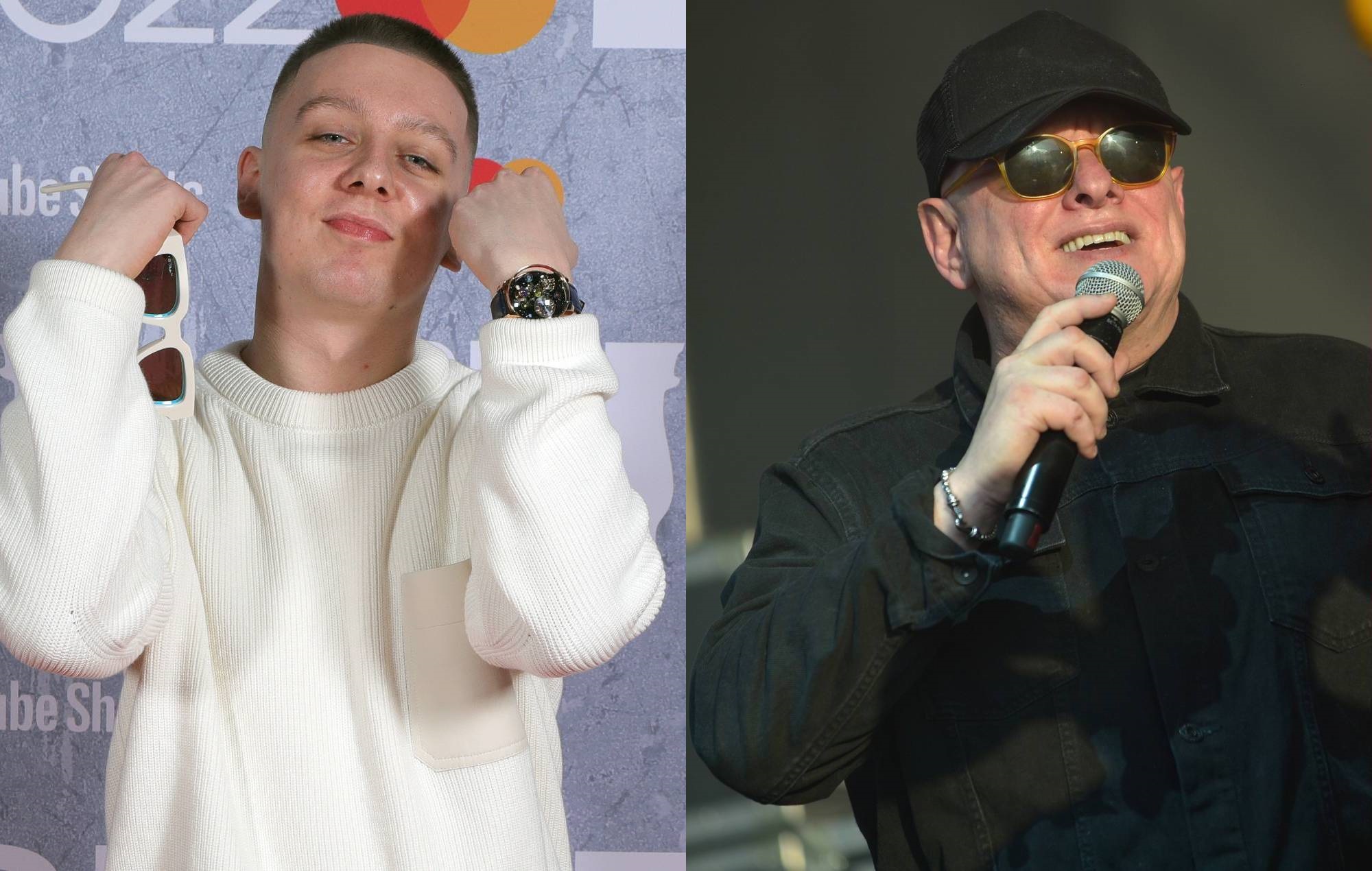 The track, which you can listen to below, sees Aitch rapping over a sample of The Stone Roses’ ‘Fools Gold’.

Speaking about the song recently, the rapper said the Happy Mondays frontman agreed to do the track for “four cans of Guinness”.

Ryder ‘croaks’ on the intro to the single: “I’ve [had] loads of nights out involving drugs, sex, fucking – you name it. But the great thing is I can never remember it.”

It is taken from Aitch’s forthcoming debut album ‘Close To Home’, which will be released on August 19 via Capitol. The record has been described as “a love letter to the city which shaped him”.

Speaking to NME earlier this year, Aitch said he was “a proud Mancunian” and that his upcoming album will be “100,000 per cent a proper Manchester album,” that leans into the city’s proud musical heritage.

Meanwhile, he recently said that he would pay £7million to Liam Gallagher if he would feature on his next album.

Aitch also reiterated his plans to NME on the red carpet of the BRIT Awards 2022, where he told us of his plans to meet Gallagher at the ceremony and talk him into a collaboration.

Asked how he’d go about starting up a conversation with the former Oasis frontman, the 22-year-old replied: “I’ll just say, ‘Why are [you] not on my album yet?’ See how it goes from there.”

He continued: “Listen, I don’t do that – that’s not for me, man. He seems like a nice lad, but I don’t wanna be on anyone’s album.”

The rapper has since said he is “still working” on collaborating with the former Oasis frontman.