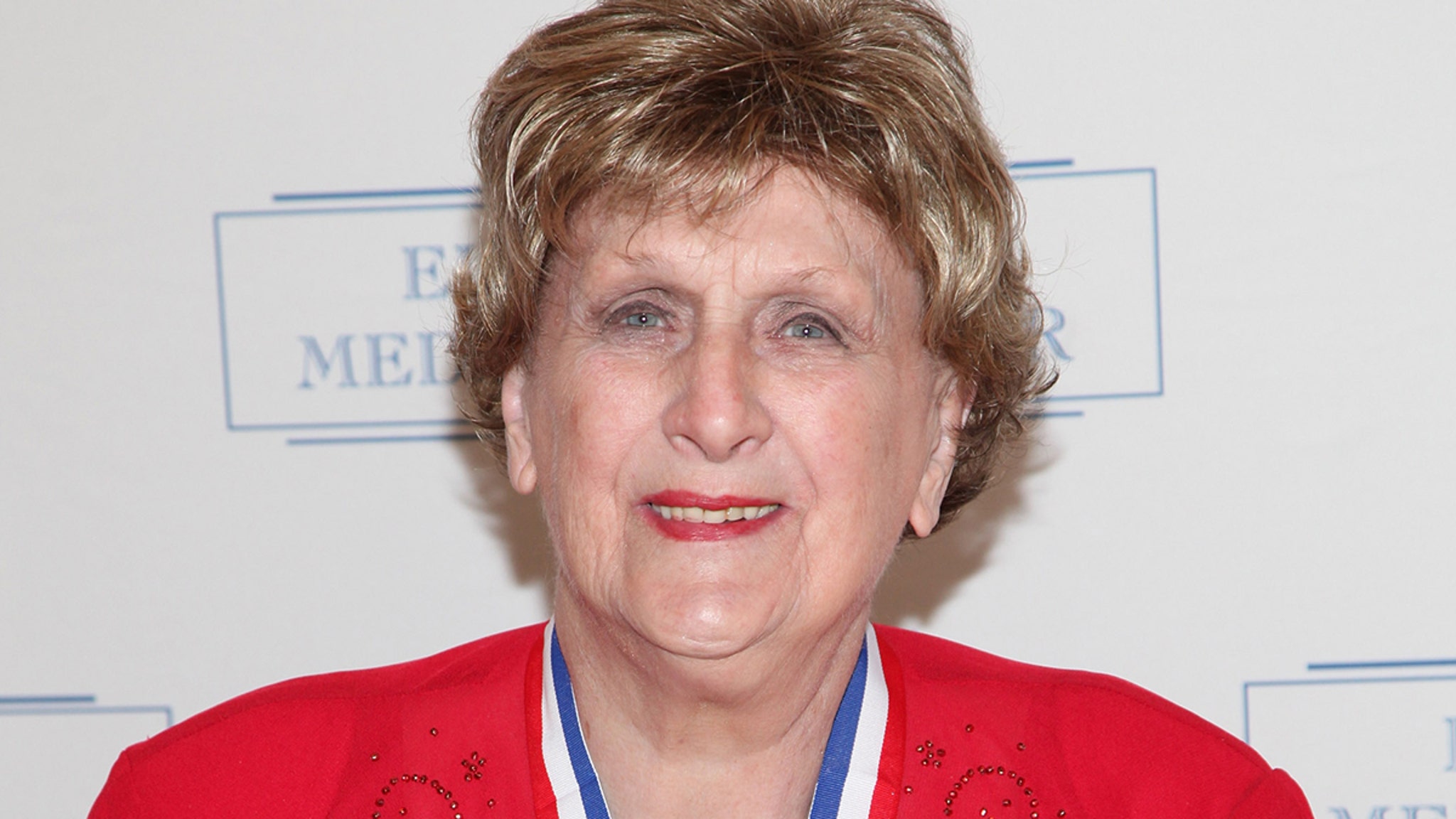 Alec Baldwin and his actor siblings are sharing some sad news … announcing the death of the famous family’s matriarch.

Carol M. Baldwin, the mother to actors Alec, Daniel, William, and Stephen has died … according to Alec and his brothers. 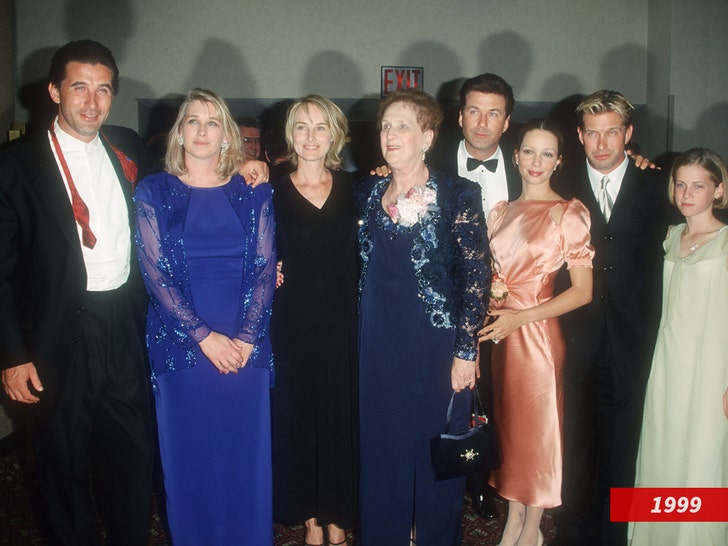 The Baldwin matriarch died Friday, though the cause of death is unclear. She was diagnosed with breast cancer way back in 1991, going on to raise millions of dollars for cancer research. 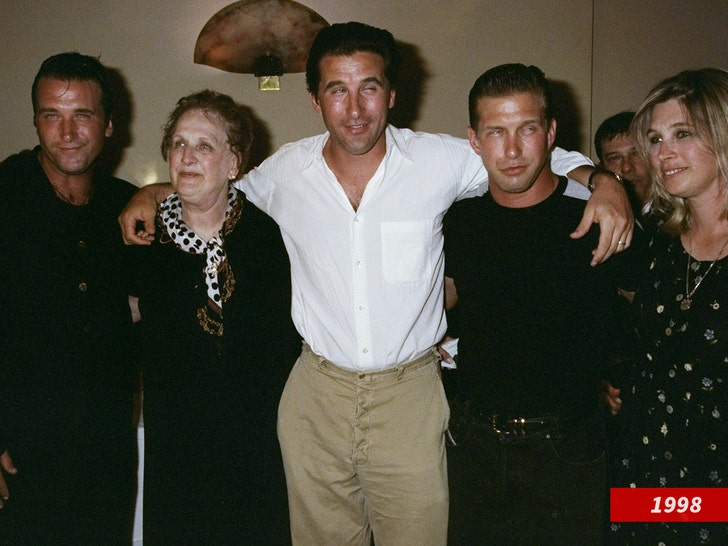 In a lengthy tribute posted on social media, Alec remembered his late mother, saying … “My mother taught me about second acts. And third ones, too. She spent the last 25 years of her life as a fighter and a champion for the cause to which she devoted her life. We are all enormously proud of her accomplishments.” 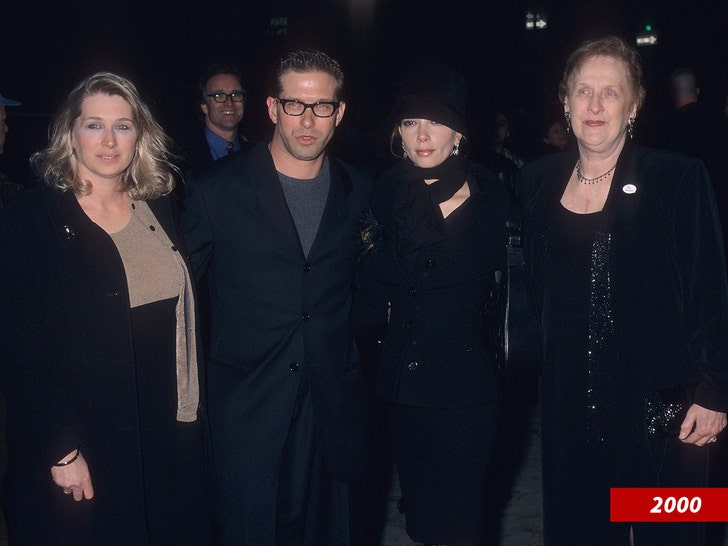 Carol was also the mother of two daughters, Elizabeth and Jane, and she met her future husband, Alec Jr., when they were attending Syracuse University in New York. 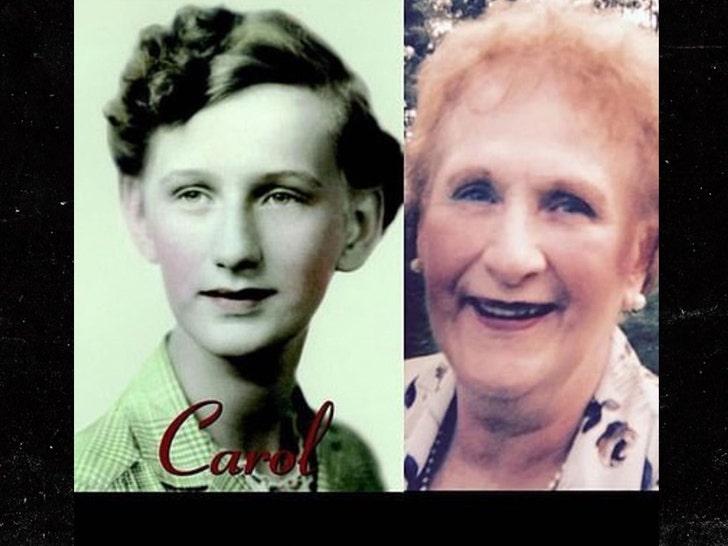 Alec’s mom raised all 6 of her children herself, then got a job at a marketing research firm when her last child made it to their teenage years.

Carol is not only survived by her 6 kids, but also her 25 grandchildren, including Hailey Bieber, and 14 great-grandchildren.