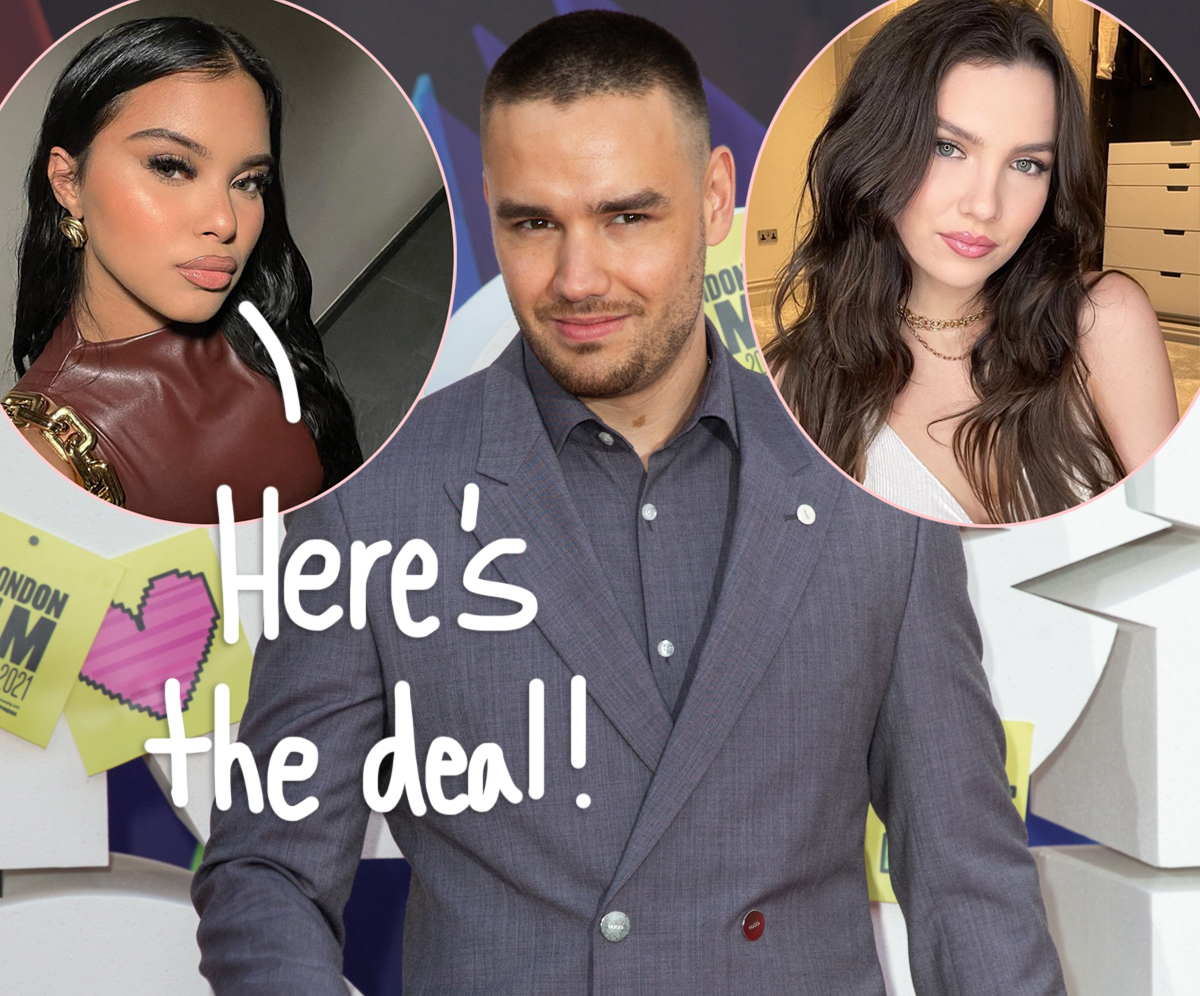 After the 28-year-old singer made headlines for allegedly cheating on his ex-fiancÃ© Maya Henry with her, the model insists that she never became “involved” with Liam until after the former couple called it quits. Her rep told E! News in a statement on Sunday:

“Aliana is very taken back by the accusations that have been made regarding a relationship with Liam while he was still engaged or involved with [his] ex fiancÃ©. Under no circumstances would Aliana have involved herself in a public relationship as such if there was any truth to the comments that have been made. She is very protective of her personal life and has nothing more to say at the moment other than she is very happy and does not wish to discuss this situation moving forward.”

As we previously reported this week, Liam and Maya called off their engagement for the second time more than a month ago. The breakup news was only made public, however, after the 21-year-old responded on social media to a photo of what appeared to be the One Direction alum with his arms wrapped around another woman!

Related: Why Harry Styles Was ‘Ashamed’ Of His Sex Life During One Direction Years

ICYMI, a fan page had re-posted some snapshots of him and the woman getting cozy on Instagram and tagged Maya. Well, the person in the pics was not the actress but Aliana instead. Big yikes! Maya responded in the comments section at the time:

“I love all of the fans so much but please stop sending me these pictures of my fiancÃ© wrapped around another woman. This is not me and it’s hard enough knowing this has happened without seeing it. Enough now.”

It is unclear if the two were still together when the pics with Aliana were captured – but hours after they dropped, reports came out from Us Weekly that they broke up “over a month” ago. Liam was then photographed walking arm-in-arm with Aliana in London – so he certainly moved on from the breakup fast!

And while neither have publicly addressed their split, it turned out Maya had no idea that it was actually coming. Hmm. In fact, an insider to E! That she was completely “blindsided” by it, explaining:

“He abruptly ended it with her. She is very upset. They have definitely had their fair share of ups and downs in their relationship.”

It is safe to say that this breakup has certainly been a messy one! We’ll have to wait and see if Liam plans on addressing the cheating accusations next! But what are YOUR thoughts on the situation, Perezcious readers? Sound OFF in the comments (below).