All the References to the Original Film – CelebrityGossipNow.com
Skip to content 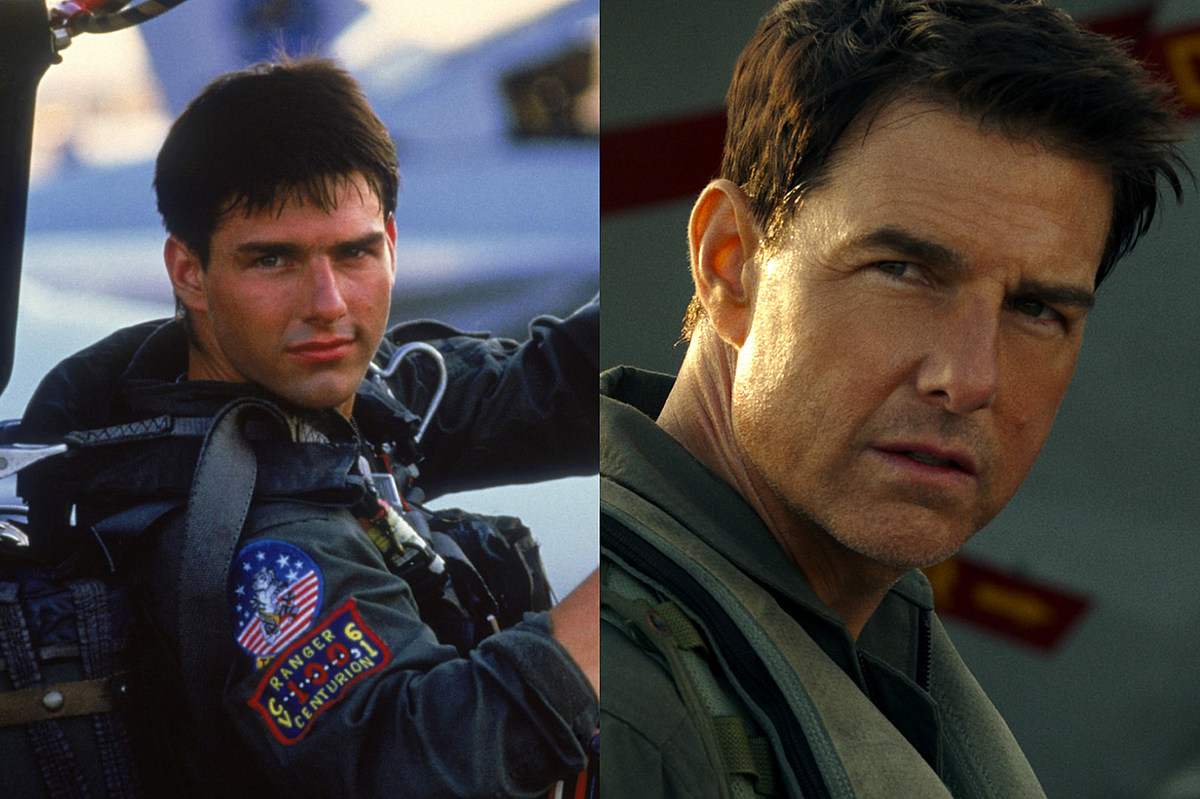 It’s easy to imagine a world where a Top Gun movie that’s released in 2022 – some 35 years after the original film – makes only the vaguest references to the original. Paramount could have produced a full-fledged Top Gun reboot, updating the story for present day, with a new actor (maybe someone who’s big on TikTok?) playing Maverick, entering pilot training for the first time.

That is not the Top Gun sequel producer Jerry Bruckheimer and director Joseph Kosinski chose to make. Instead, their Top Gun: Maverick once again features Tom Cruise in the role of fighter pilot extraordinaire Pete “Maverick” Mitchell. Several decades removed from his glory days at the TOPGUN school, Maverick is called back to train another generation of pilots for an extremely dangerous mission.

Beyond the fact that Maverick is a direct continuation of the first film, it is filled with references to its predecessor, some big and some so subtle you’ve got to be a Top Gun super nerd to catch them. (Are there Top Gun super nerds? Can tough volleyball-playing jocks also be nerds? I digress…) Below we’ve collected our favorite little homages and Top Gun Easter eggs that you might have missed in Top Gun: Maverick. Crank up the Kenny Loggins and get to it.

Did you catch these callbacks to the original Top Gun in the sequel?