Artists Who Have Clinched the Academy of Country Music’s Triple Crown – Billboard – CelebrityGossipNow.com
Skip to content 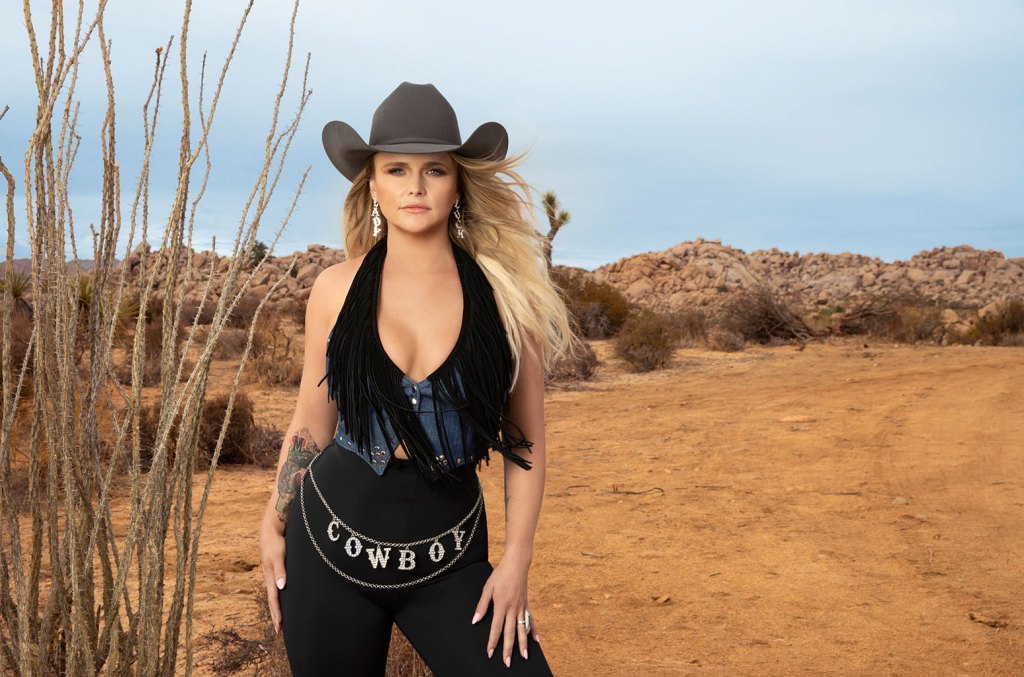 Lambert wasn’t present at Allegiant Stadium in Las Vegas to accept her entertainer of the year award in person, but she will be on hand to receive the Triple Crown Award at the 15th annual ACM Honors at the fabled Ryman Auditorium in Nashville on Aug. 24.

Merle Haggard was the first artist to meet the three-pronged criteria to receive the Triple Crown award back in 1971 – though the ACM didn’t come up with the bright idea to present Triple Crown winners with a new award until 2005, when they notified the six artists who had qualified for the award by that point – Hag, Mickey Gilley, Barbara Mandrell, Brooks & Dunn, The Chicks and Kenny Chesney.

Two acts, The Chicks and Keith Urban, have qualified for the award but have yet to formally receive it. The ACM is waiting for the right occasion to make the presentation.

The only group to meet the criteria is The Chicks. The only duo to do so is Brooks & Dunn.

Note: The years shown are the years of the ACM telecasts where the various awards were presented. ACM records show the previous year, which they regard as the year of record. So Lambert won the 2021 entertainer of the year award in 2022. We’ll call that 2022.