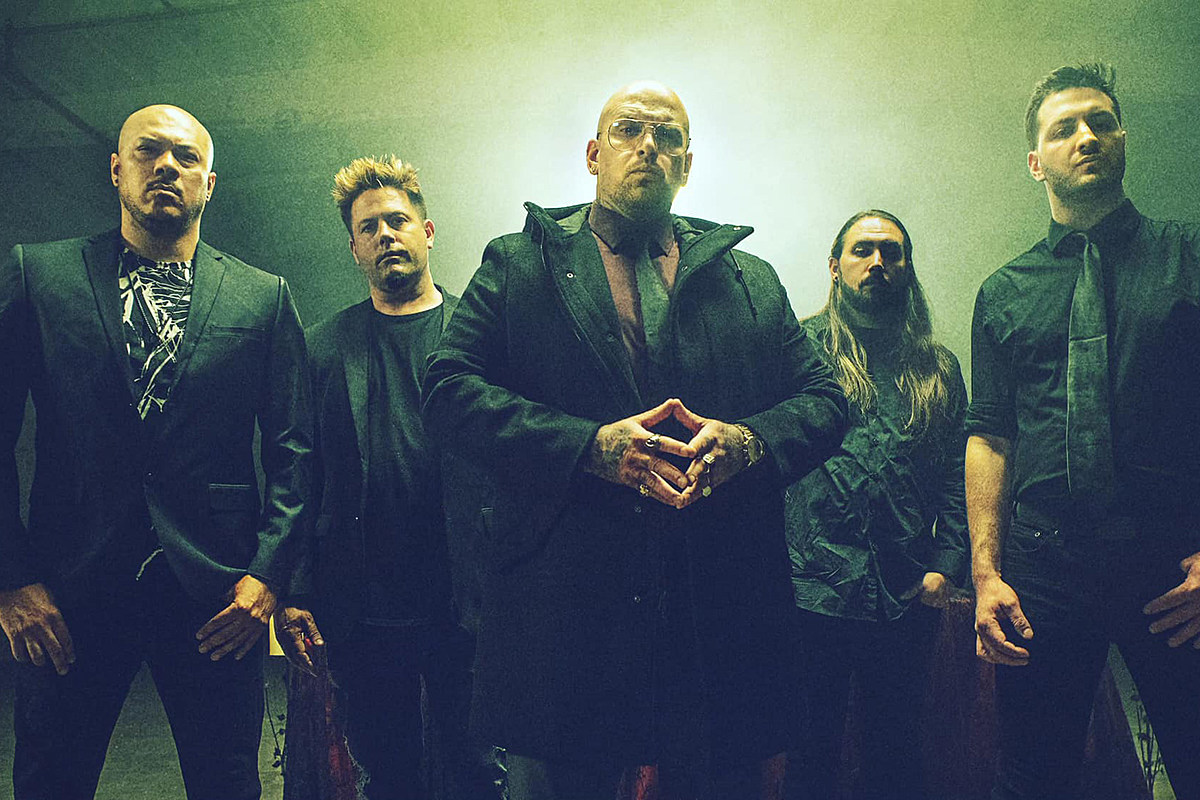 Bad Wolves have undergone another lineup change, but if you’re familiar with the band’s history, the new addition will be a familiar one for you. The group has named Max Karon as their new guitarist.

“It’s with great excitement that we announce our new permanent guitar player: Max Karon. The funny thing is that Max isn’t new to us, he started the band with founder John Boecklin in 2014 and was a major writer/player on all three Bad Wolves albums,” state the band. “Being a key ingredient to the Bad Wolves sound, this was a no-brainer decision. There is no other person on this earth that would be a better fit for Bad Wolves than Max.”

Karon added, “Words can hardly express how thrilled and grateful I am for this opportunity, and how right it feels to be here. Having been part of Bad Wolves since the very beginning, I’m so proud to be joining in full. It’s amazing how far this band has come, and I’m so excited and driven to see how far we can go. I’m looking forward to everything about this new chapter. I’ll see you out there!- Max

Karon’s addition comes after guitarist Chris Cain exited the band in April. The rhythm guitarist had been with the band since their 2017 debut.

He’s also been part of the band Once Human, appearing on their Evolution and Scar Weaver albums.

Bad Wolves will next play on June 20 at the O2 Ritz in Manchester, England, before coming back stateside in July to kick off the “Rockzilla” tour with co-headliners Papa Roach and Falling in Reverse and fellow support act Hollywood Undead. Get all their touring and ticketing info here.

Your Guide To Rock + Metal Bands Touring in 2022