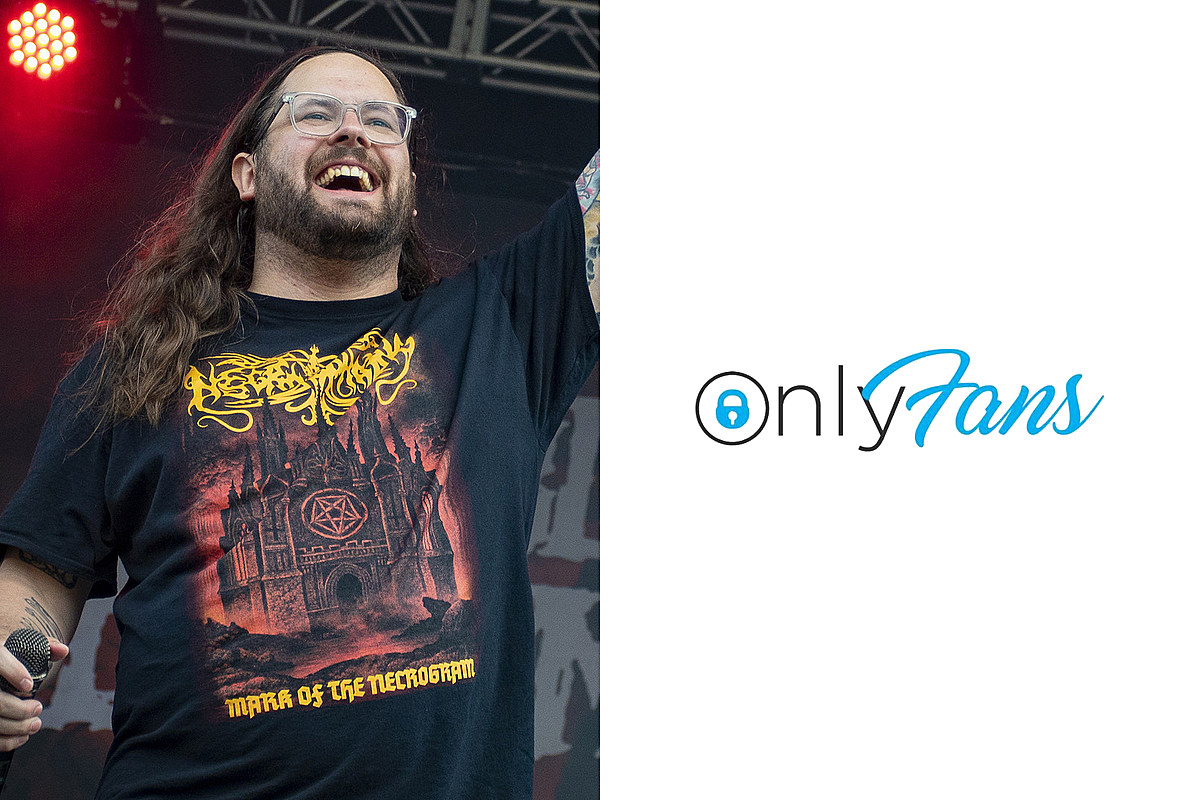 The Black Dahlia Murder frontman Trevor Strnad has teased his apparent role in a since-released video on his girlfriend Violet Knox’s OnlyFans page, a hub for independent content creators who charge subscription rates for access, most commonly used in sex work.

On April 20, he shared the news on Twitter and teased, “Fellow pervs: I may or may not be featured in a new couples video dropping on my girlfriend @cakefarts666’s OF [OnlyFans] tonight. Subscribe and like her newest post to be sent the DM you’ve been waiting for all your life.”

Strnad, no stranger to disrobing from the waist up onstage, appears to have bared a bit more on camera, if Knox’s publicly visible text-only posts on OnlyFans are accurately clueing fans in as to what they can expect from the beloved death metal vocalist.

In a second post, Knox, an internationally published model, added, “T’s debut is finally live. If you missed it, let me know. Thank you to all the new folks out here for Papa. He’ll be back and we’ll keep getting into the groove of making stuff together, bear with us! We’re new at this, but stoked to share with y’all. Remember to hit the DMs if you have special requests!”