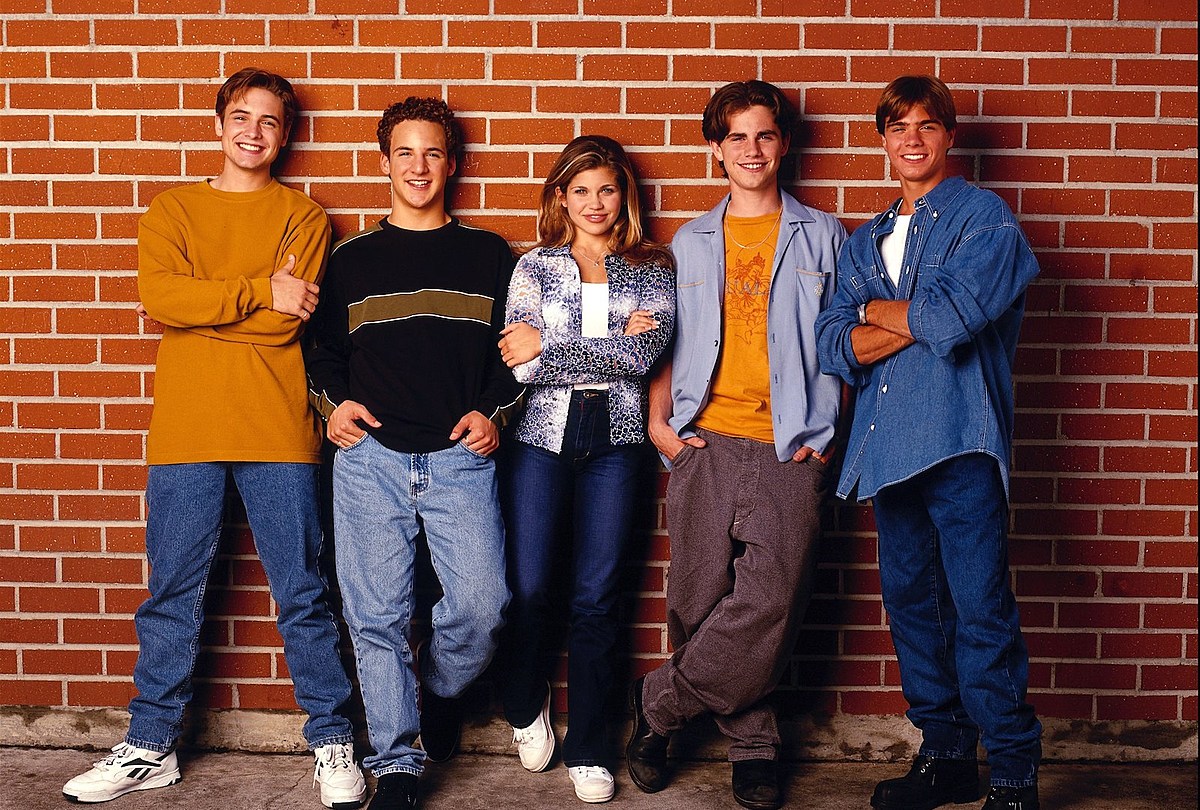 TV podcasts are nothing new, but in recent years there’s been a big influx of shows that aren’t just about classic television, they actually feature the stars of those classic shows. Examples include the recently concluding Talking Sopranos, featuring Michael Imperioli and Steve Schirripa, Parks and Recollection with Rob Lowe, and Office Ladies hosted by Jenna Fischer and Angela Kinsey.

The ranks of that sub-sub-category of podcasts will now grow to include Pod Meets World, a Boy Meets World rewatch podcast featuring three of the beloved ”90s sitcoms stars: Danielle Fishel, who played Topanga, Rider Strong, who played Shawn, and Will Friedle, who played Eric.

Fishel herself announced the podcast on her Instagram saying the show will “travel back to 1993 [as they] rewatch the entire Boys Meets World series for the very first time.” The series will also include special guests like Matthew Lawrence, Trina McGee, and the great William Daniels, who played the kids’ teacher, Mr. Feeny.

Boy Meets World premiered on ABC in 1993 and ran for seven seasons, following the characters – mainly Ben Savage’s Cory, who was Shawn’s best friend, Eric’s brother, and Topanga’s love interest – from middle school all the way to college. In 2014, the show got one of the first major examples of the current wave of series revivals, when Disnet Channel launched Girl Meets World, which was about Corey and Topanga’s now teenage daughter Riley. That show ran for three seasons before wrapping up in 2017.

Fishel’s announcement didn’t give a launch date for Pod Meets World, but you can follow the show’s Instagram account – which says it is “coming soon to wherever you listen to podcasts” – for updates.