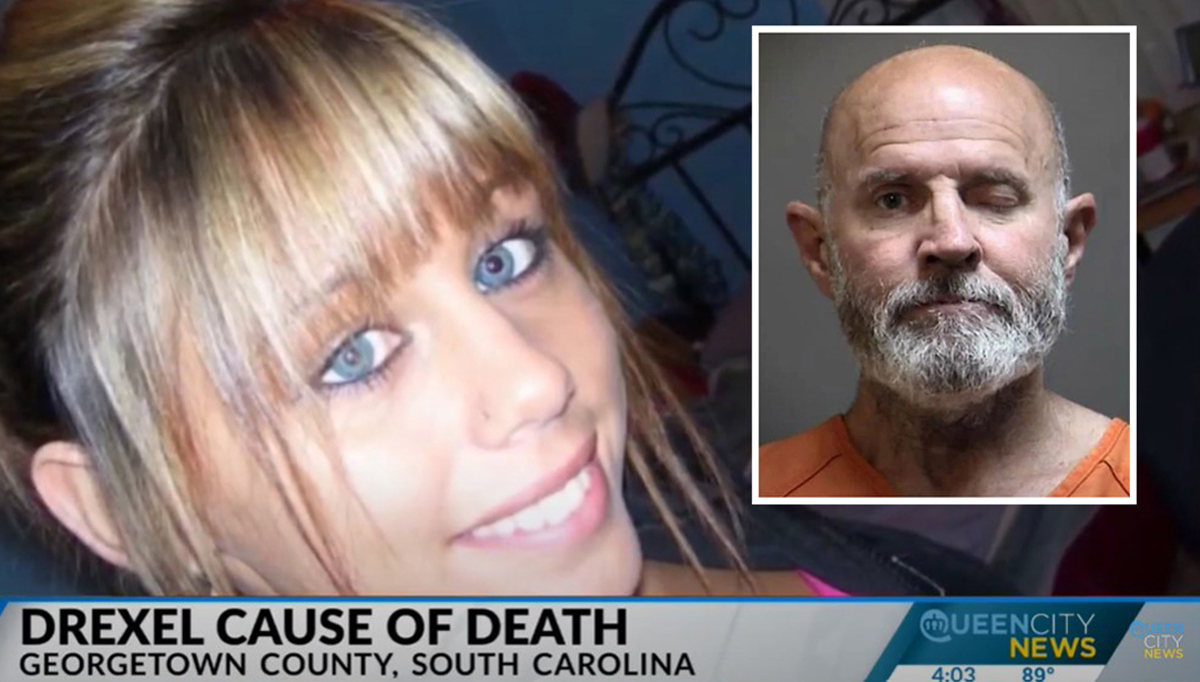 Another harrowing update to the Brittanee Drexel case comes to us from the Georgetown County Coroner’s Office.

As we have been covering in the past weeks, Brittanee’s family are finally on their way to getting the justice they’ve sought for over a decade. An arrest has finally been made relating to the disappearance of the teen nearly 13 years ago. A suspect, Raymond Moody, was charged with her rape, kidnapping, and murder.

This morning, the Georgetown County Coroner’s Office posted an update to Facebook regarding Drexel’s case – and it could be a big problem.

Related: Woman Found ‘Chained By Her Ankles’ Was Sexually Assaulted By ‘Familiar Face’

Read the full update (below):

“***UPDATE*** BRITTANEE DREXEL’S CAUSE OF DEATH

Georgetown County Coroner Chase Ridgeway has certified the cause of death and manner of death of Brittanee Drexel to be UNDETERMINED.

The skeletal remains were taken to the Charleston County Coroner’s Office to be examined by a forensic anthropologist and a forensic odonatologist. It was during this examination that the remains were confirmed to be that of Brittanee Drexel, which was collaborated by a DNA analysis performed by SLED. Due to the condition of the remains, manual strangulation could not be confirmed.”

Yes, they’re sure it was her – but “due to the condition of the remains” they can’t be sure she was strangled after all.

Her remains had been on the suspect’s property, completely unbeknownst to anyone, for the past 13 YEARS! It’s no surprise the poor girl’s cause of death wasn’t able to be determined after all this time. So heartbreaking.

But what does this discovery mean for the legal proceedings? Moody was originally arrested with a warrant on the grounds of manual strangulation. If it can’t be proven he strangled Brittanee… then will it hurt the prosecutor’s case moving forward? Hmm…

Over the past weeks as new information has been coming out in the Drexel case, several Facebook pages and groups have popped up in support of the late teen and her family. Some of the most popular ones contain upwards of five thousand dedicated members who want justice for the late New York native.

“No child should have to go through anything like that.”

We couldn’t agree more. No 17-year-old on a spring break vacation should even have to entertain the idea of a potential kidnapping or murder. It’s disgusting what this man has done not only to an innocent teen with her whole life ahead of her, but also to the heartbroken family she left behind.

We hope that soon that the air will be cleared on exactly what happened so Brittanee and her family can finally get the justice they deserve, they’ve waited long enough.