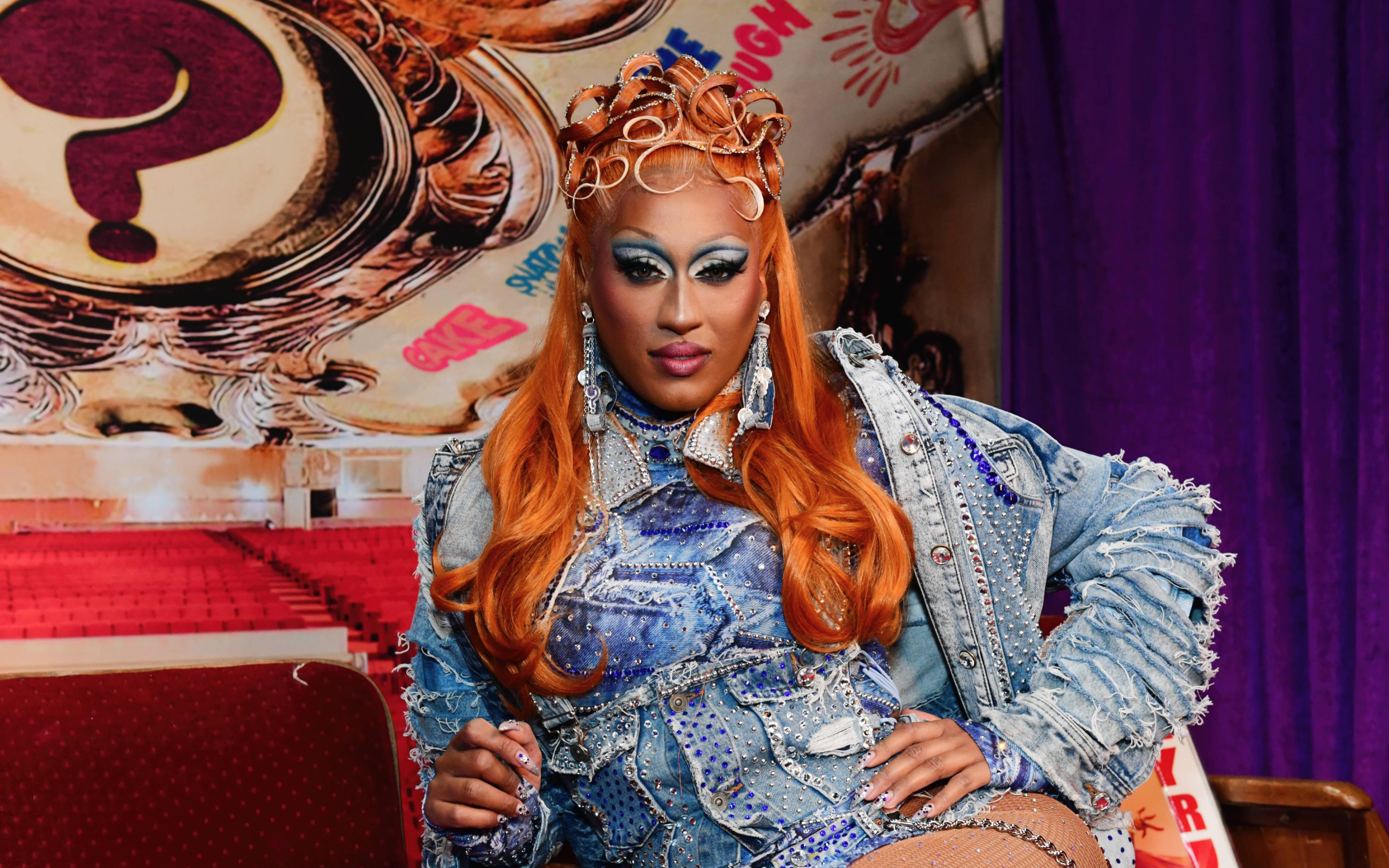 Get ready for a jam-packed Pride season.

Pride is back, people! From June through to September, Canada’s LGBTQIA2S+ community will convene in person once again. With so many events happening at all hours of the day, FASHION has created the ultimate coast-to-coast Pride 2022 calendar, so you’ll never miss out on the action.

We’ll be updating this list all summer long. But in the meantime, peruse our calendar of must-see Pride events happening in Toronto, Edmonton, Halifax, Vancouver and Montreal.

In The Hytes: A Drag Brunch with Brooke Lynn Hytes

Kick off Pride Month with a drag brunch celebration of epic proportions with performances by local queens and the iconic Brooke Lynn Hytes.

Featuring DJ Valeroo, DJ Byrell The Great and a performance from Juno-nominated CerÃ©na. Plus, the Looking and Feeling Fierce mini-ball, hosted by The House of Monroe.

The Art of Drag

Soak up the sun at Cabana Waterfront Patio on June 15 during the pool bar’s annual outdoor Pride affair with RuPaul’s Drag Race winner Symone. The fashion darling, who has slayed every red carpet from the Met Gala to the Emmys, will perform alongside Toronto’s own drag style trendsetters, Luna DuBois and Miss Fiercalicious.

Til Sunset: The Jam Down

Hanlan’s Point has been a hot spot for queer folks since the ’70s, but Til Sunset: “The Jam Down” is more than a day at the beach. The party kicks off at 1 p.m. on June 19 with DJs all day and performances by a murderers’ row of Toronto Black drag excellence: Divine Darlin, Kimora Amour, Jada Shada Hudson and Prince Manny Dingo.

Join the Bi+ Community Advisor Committee for a celebration of Burlesque, the fantasy of Drag, and the playfulness of prose.

Lavender is a party series for queer women and folks of all marginalized genders.

The march will head north on Church Street, west along Bloor Street, south on Yonge Street and east along Carlton Street before arriving at its final destination of Allen Gardens.

When: June 24; the rally begins at 7 p.m. and the march begins at 8 p.m.
Where: Starting at the intersection of Church Street and Hayden Street

Opening Ceremony: Spice it Up!

Get ready for a legendary ballroom night with the Queen of Dancehall, Spice, and DJ Blackcat. Father Twysted Miyake Mugler welcomes the Toronto Kiki Ballroom Alliance and the season two winners of HBO Max’s Legendary, The Iconic House Of Miyake – Mugler, to the stage.

New Ho Queen is a collective of creatives bringing you parties that celebrate Asian love. This event is hosted by Nikki Wong-Jing and Ms. Nookie Galore.

Over 30 local drag queens, kings, gender performers and surprise guests from Drag Race Canada and Call Me Mother will grace the stage for one of the biggest drag shows Pride has ever seen.

The best ballroom talent will face off on the runwayfor trophies, cash and glory, with Father Twysted Miyake-Mugler hosting.

The march will head north on Church Street, west along Bloor Street, south on Yonge Street and east along Carlton Street before arriving at its final destination of Allen Gardens.

When: June 25, 1 p.m.
Where: Starting at the intersection of Church Street and Hayden Street

Pandemic-born, Club Hunhouse has gone from the computer screen to the stage. Created specifically for queer women, trans and non-binary folks, expect sounds from the future, a welcoming environment and familiar nods to Toronto’s queer history.

Cherry Bomb has been packing dance floors in Toronto for the past 13 years. The monthly party for queer women and their pals, hosted by the DJ dream team Cozmic Cat and Denise Benson, has reached legendary status in Toronto nightlife and its Pride edition on June 25 is guaranteed to be a banger.

Blockorama’s got it all: DJs, drag, live music, and ballroom performances. What started as a makeshift block party held by the collective Blackness Yes! is now the largest and longest-running stage during Pride Toronto. The trailblazing party is meant to be a safe space for LGBTQIA2S+ African, Black and Caribbean communities.

The collective is bringing a lineup of locals-only DJs and performance talent. Expect high-energy dancing, sets, visuals and vocals.

When: June 26, 2 p.m.
Where: Starting at the intersection of Bloor Street and Yonge Street

Kick off June with the Bears and their admirers at their FAB-ulous Annual Pride Dance. The Fellowship of Alberta Bears (FAB) is a gay/queer/bi men’s registered not-for-profit society dedicated to providing a gathering space for individuals who appreciate and enjoy the brotherhood of the gay bear community.

Star of Canada’s Drag Race season two, Pythia, is back in the house with DJ Chi Chi LaRue.

Chi Chi LaRue is here for the first Glow event since 2019, alongside Juice Boxx from Canada’s Drag Race with Perry Medina and his body paint crew.

Drag Mother to Bingo (And a Show)

Join Ladonna Cree for a game of bingo and a show

Drag on the Mainstage

Pride Festival and Parade: Together Again

An Evening with Alok Menon

Come for poetry, comedy and performance.

A celebration of racialized queer and/or trans persons, expect performances delivered by a variety of local artists.

Billed as a musical cocktail that will take you from pop to pap to indie to disco, featuring only women.