Chuck Liddell Pleading For Cain Velasquez’s Release From Jail, ‘Give Him Bond’ – CelebrityGossipNow.com
Skip to content 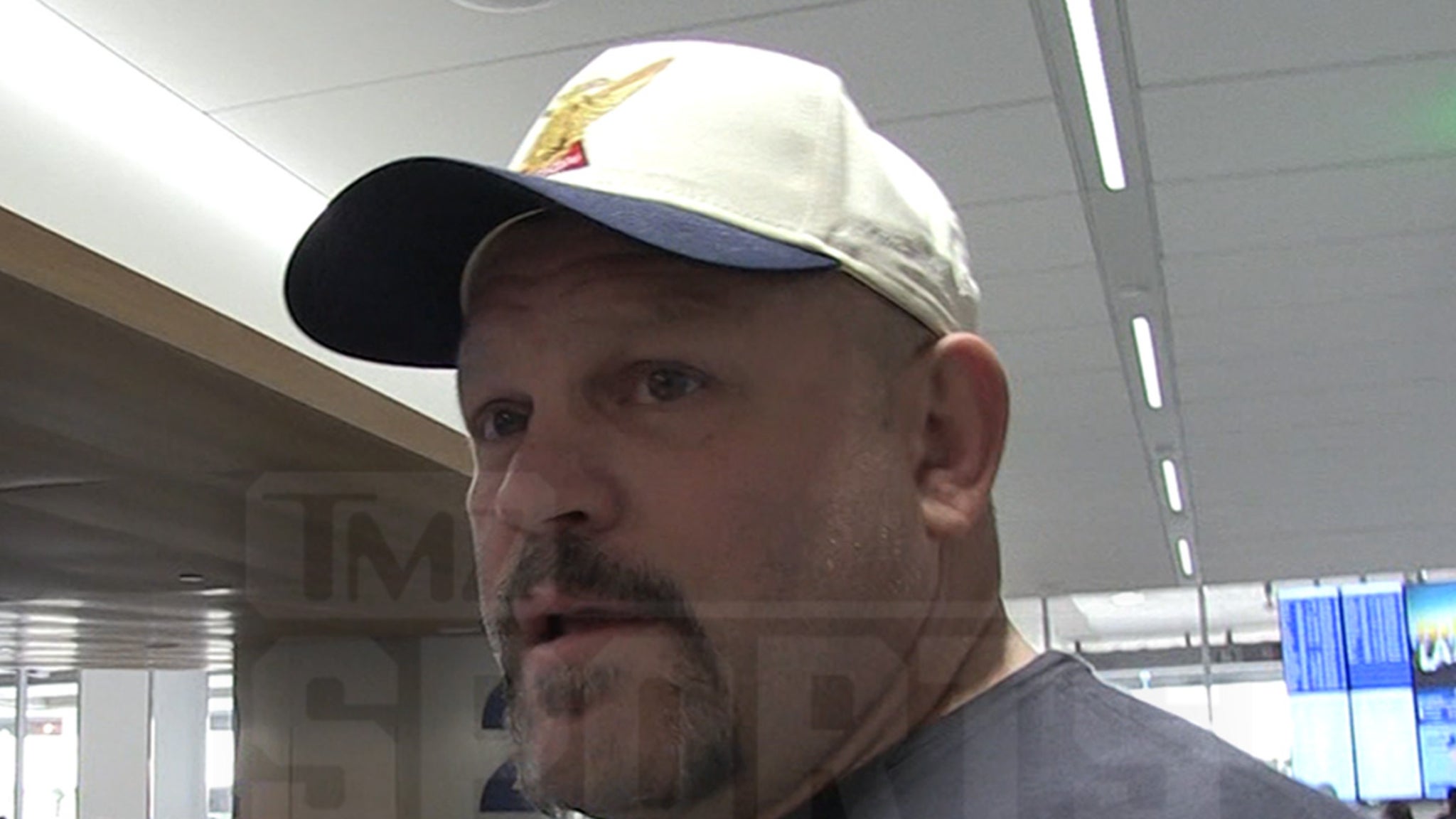 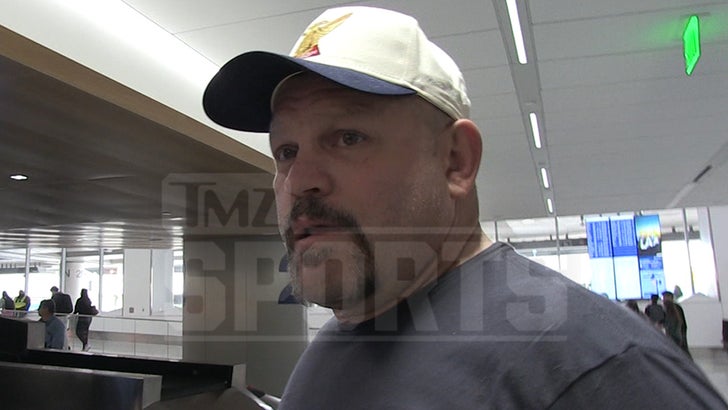 Chuck Liddell clearly believes Cain Velasquez should be out of jail by now … telling TMZ Sports a judge needs to give him bond ASAP.

The UFC legend has been locked behind bars since late February — after he allegedly tried to kill a man who was accused of molesting one of his relatives.

Liddell — who’s been good friends with Velasquez for years — told us out at LAX this week it’s time for that to change … saying Cain should be let out and able to see his family. 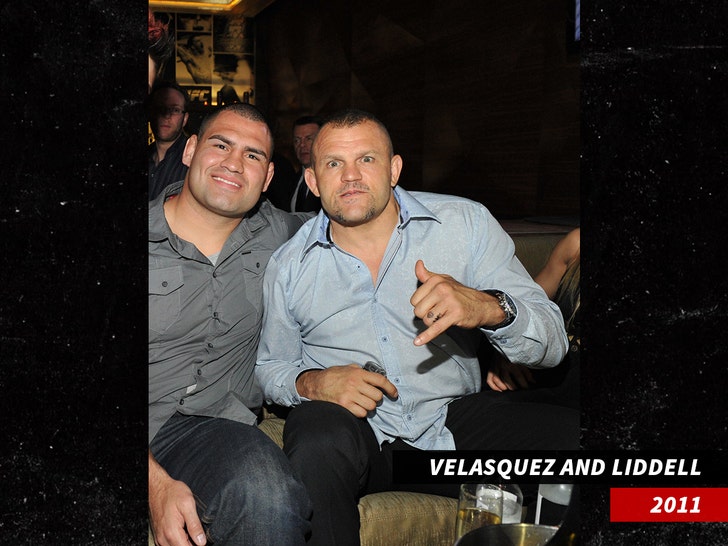 “It’s so funny how easy it is to get out — they’re letting all these crazy people out,” the Iceman said. “But you have a problem with letting him out? I don’t know.”

Liddell went on to say, if all of the allegations are true, he doesn’t blame Velasquez one bit for it all — obviously, a big reason why he thinks the 40-year-old should get bond.

Cain, though, will remain in jail until at least his next hearing on June 10.

Chuck, meanwhile, is pleading with the former fighter to “stay strong” while the case plays out … saying, “We’re here for you. We love you.”

As we reported, Velasquez — who’s already been denied bail twice — is facing a myriad of criminal charges, including felony attempted murder. He could spend serious time in prison if convicted on all counts.