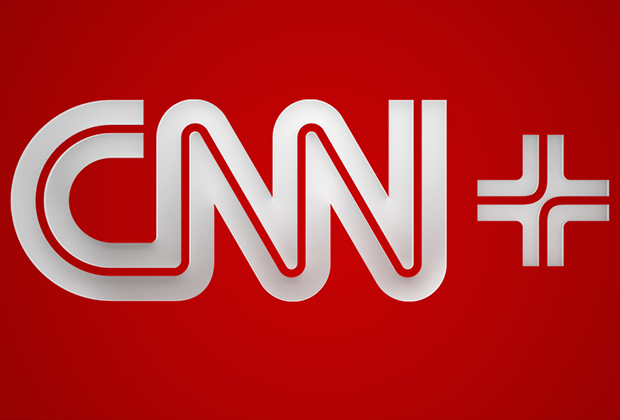 According to The New York Times, CNN+ will cease operations on Saturday, April 30.

CNN+ launched on March 29 and was offered at either $6 a month (or $60 a year). In addition to its on-demand library of series and films, CNN+ featured live original programming hosted by both CNN staples and anchors who were poached from other networks (including Fox News’ Chris Wallace and NBC News’ Kasie Hunt).

Three weeks after the streamer’s debut, though, Axios reported that CNN’s parent company, Warner Bros. Discovery, had suspended all external marketing spend for CNN+, making it substantially more difficult for the service to reach potential new subscribers. (As of April 19, CNN+ had approximately 150,000 subscribers.) There was also said to be discord between CNN executives and Warner Bros. Discovery higher-ups about CNN+’s initial rollout and long-term future.

At the time of Axios’ report, sources told our sister site Variety that none of CNN+’s original series had been cancelled, and many were still in production. With the service set to shut down, it’s not yet clear what will become of that programming.

Variety was the first to report the news.