Coldplay, Billie Eilish, Charlie Puth and more back petition for action on poverty and climate change – CelebrityGossipNow.com
Skip to content 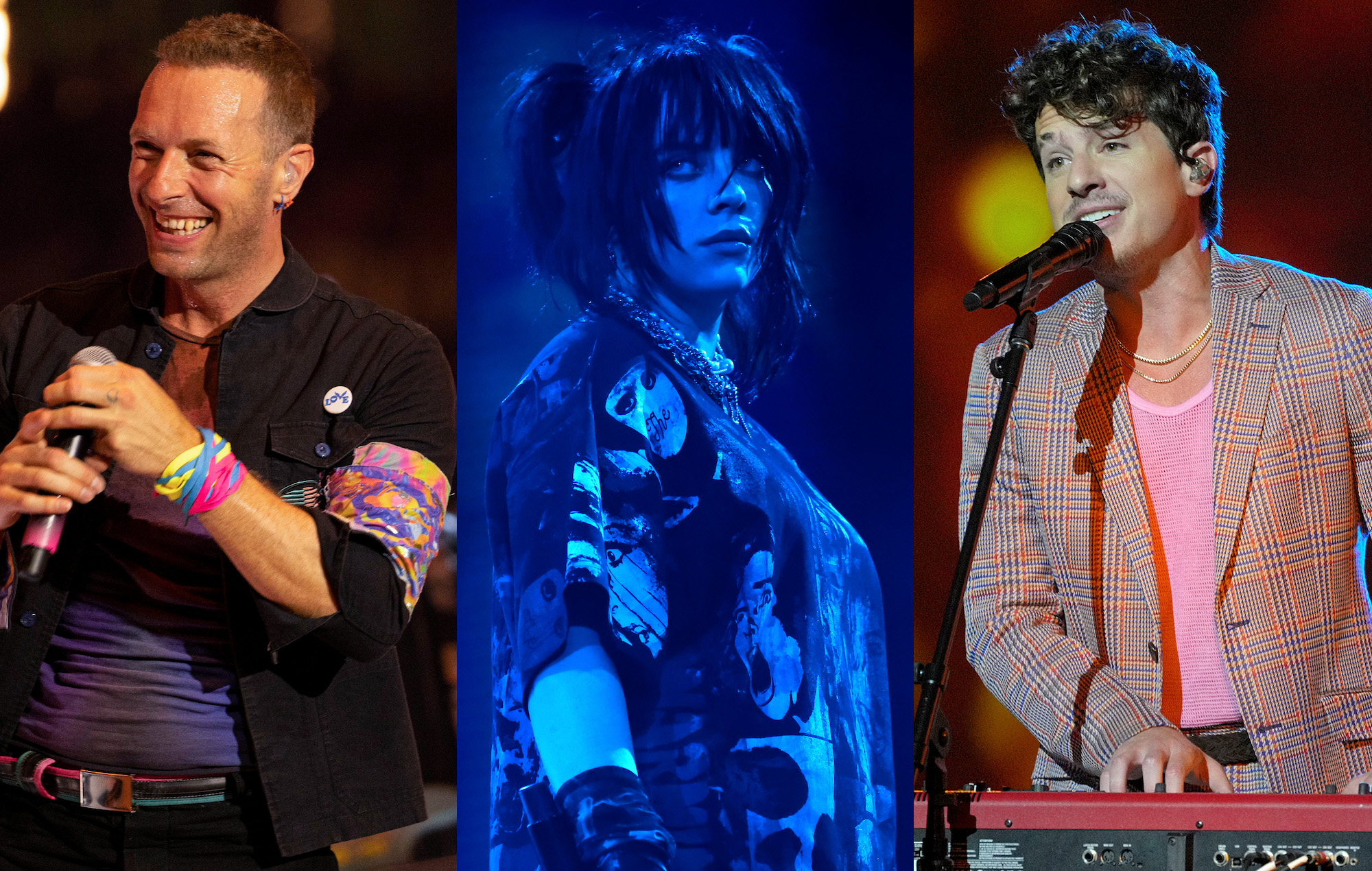 A swathe of high-profile musicians and celebrities – including Coldplay, Billie Eilish and her brother Finneas, Charlie Puth, Shawn Mendes, Nile Rodgers and Adam Lambert – have signed an open letter urging world leaders to take action on the pressing affairs of extreme poverty and climate change.

The letter was launched by Global Citizen at their inaugural “thought leadership summit”, Global Citizen NOW, which went down yesterday (May 22) in New York City. It comes as part of their yearlong ‘End Extreme Poverty NOW – Our Future Can’t Wait’ campaign.

In the letter, they – and dozens more – call on billionaires, industry magnates, leaders of wealthy countries (such as those in the G7 and G20), and other people of significant influence “to step up by fully committing the funding necessary to tackle the challenges we face”.

The letter continues: “We need to improve opportunities for girls around the world, address the systemic barriers that keep people in poverty, and halt the climate crisis. But we can only succeed at addressing these issues by eliminating the barriers that have prevented us to end extreme poverty and committing to financing levels that will allow for real sustainable progress and not just a temporary fix.”

There’s a particular focus on the way extreme poverty has been amplified by the ongoing COVID-19 pandemic. According to Global Citizen, over 100 million people have been thrust into poverty since the virus broke out, erasing six years of progress made in helping to reduce global poverty rates. The UN’s food agency estimates (per Al Jazeera) that 45 million people could face starvation in 2022, unless immediate action is taken by those in power.

“The poorest people on our planet continue to suffer,” the open letter says. “They lack access to food, health care, and education. They deal with the realities of climate change – unending drought in some places, flooding, and rising sea levels in others. They are unable to put food on the table, unable to access basic medicines and health care, unable to access financing or equity, and therefore unable to offer their children a better future.”

Many of the artists linked to the new initiative have established relationships with Global Citizen, who have long held stature in the music and entertainment worlds. Back in April, for example, Eilish appeared alongside Radiohead, The Weeknd and more in a social media rally to urge governments and institutions to support humanitarian efforts in Ukraine and beyond.

Last September saw MÃ¥neskin play the Global Citizen Live stream in Paris, while Coldplay, Eilish and Finneas all performed together at the New York iteration, and Duran Duran headlined in London. Coldplay in particular are huge supporters of Global Citizen, mounting its previous humanitarian efforts in 2015, 2017 and 2018 as well.