Complaint Against Bill Murray Shuts Down Production on Movie – CelebrityGossipNow.com
Skip to content 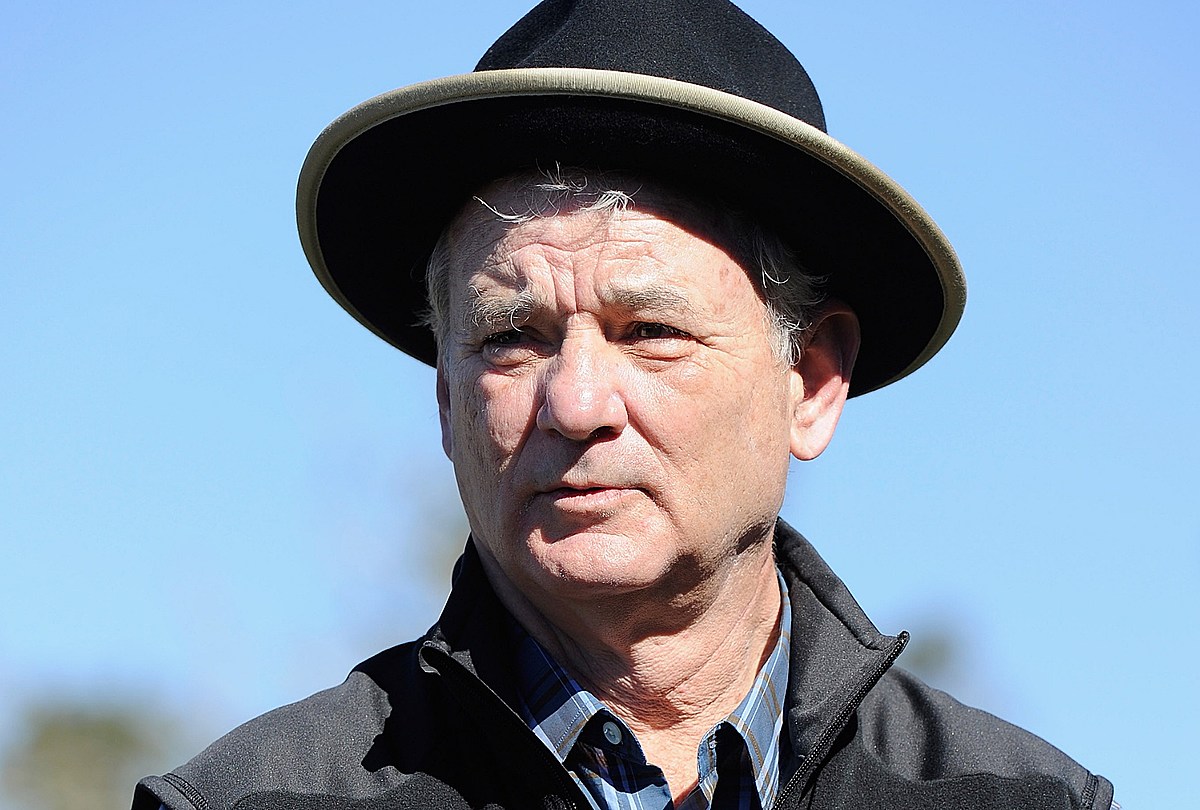 When news broke earlier this week that production had been suspended on Aziz Ansari‘s feature directorial debut Being Mortal, there was no definitive reason given for the pause in shooting. Reports indicated the delays weren’t caused by Covid or some other illness, but they didn’t fully indicate what they were caused by beyond some kind of “complaint.”

Now a new article in Deadline clams that Being Mortal was shot down after “a complaint made against star Bill Murray for inappropriate behavior.” The film also stars Ansari (who also wrote the script, based on the non-fiction book Being Mortal: Medicine and What Matters in the End) and Seth Rogen. Deadline’s piece claims that “insiders” told them that neither Ansari nor Rogen were “a part of the complaint.”

Deadline offers no details as to the specific nature of the complaint against Murray beyond the basic description of “inappropriate behavior.” They also don’t have any sense of when shooting might resume, or whether Murray will still be involved with the movie at that time. The outcome of the investigation, which is still “ongoing,” will surely play a role in those decisions.

Medicine has triumphed in modern times, transforming the dangers of childbirth, injury, and disease from harrowing to manageable. But when it comes to the inescapable realities of aging and death, what medicine can do often runs counter to what it should … In his bestselling books, Atul Gawande, a practicing surgeon, has fearlessly revealed the struggles of his profession. Here he examines its ultimate limitations and failuresâ€•in his own practices as well as others’â€•as life draws to a close. Riveting, honest, and humane, Being Mortal shows how the ultimate goal is not a good death but a good lifeâ€•all the way to the very end.

Being Mortal was previously expected to be released at some point next year. Depending on how long production is suspended, and whether roles need to be recast, that could very well change.

The Most Iconic One-Word Movie Quotes