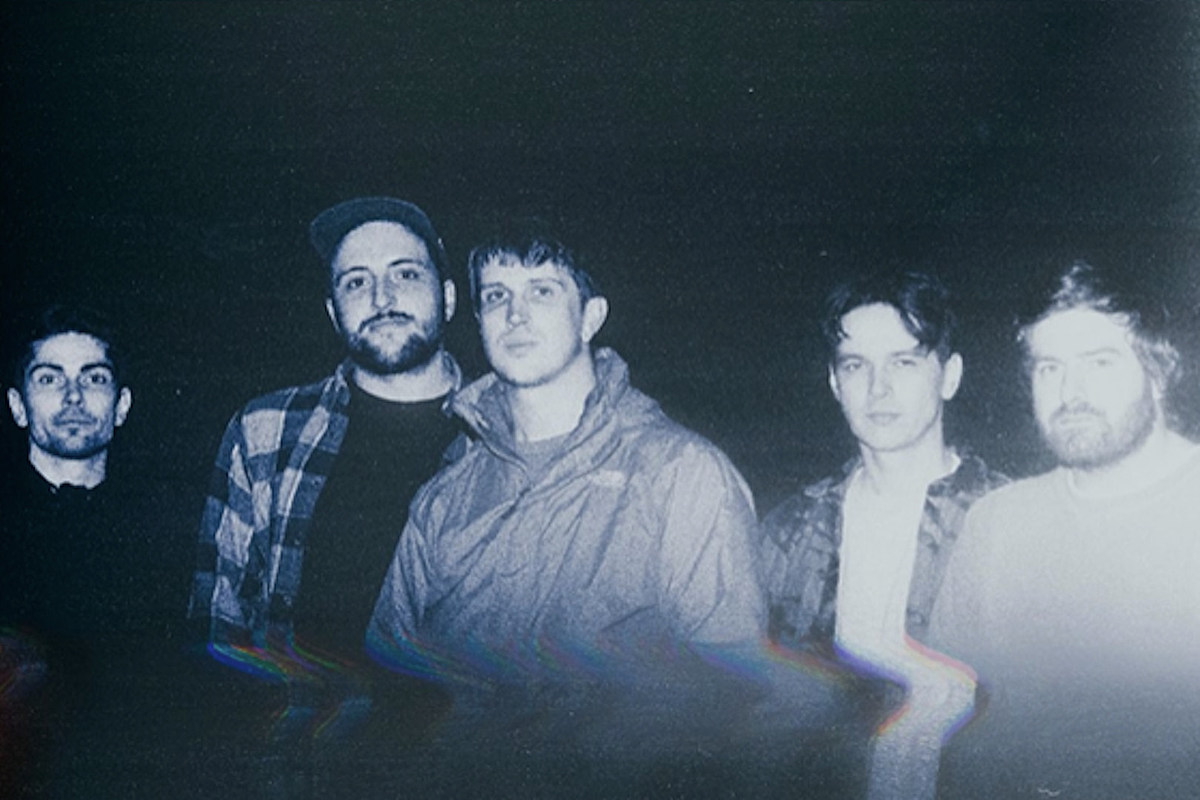 Unfamiliar with Murphy’s online antics? The musician, pictured above at far right, often employs a curmudgeonly persona in his social media interactions. The guise is both belligerent and self-deprecating, but how genuine is it?

Murphy kicked it into high gear to announce Counterparts’ album with a winking pat on the back on Wednesday (June 1).

“eulogy really is the best counterparts record like we keep getting better and if you don’t agree do the ear candle thing because clearly u can’t fuckin hear for shit,” Murphy offered.

He didn’t stick to the pseudoscientific practice of ear candling, though. He also belittled those he said took issue with the album’s art – a surreal, crucifix-strewn graveyard.

“people giving me shit for the new album art like fuck off u little baby?” the vocalist relayed. “is it too metal for ur eyes? jesus christ bro relax lmao sorry there’s no flower loser.”

Below are some more Murphy zingers from Wednesday, including one that mentions an apparently tepid response to the band at this past weekend’s So What?! Festival in Texas.

Watch Counterparts’ music video for “Unwavering Vow” below and pre-order the album.

NEW MUSIC PLAYLIST: Keep up with each week’s new rock songs by liking Loudwire’s “Weekly Wire” playlist over on Spotify. It’s pdated every Friday with 50 new tracks to hear.