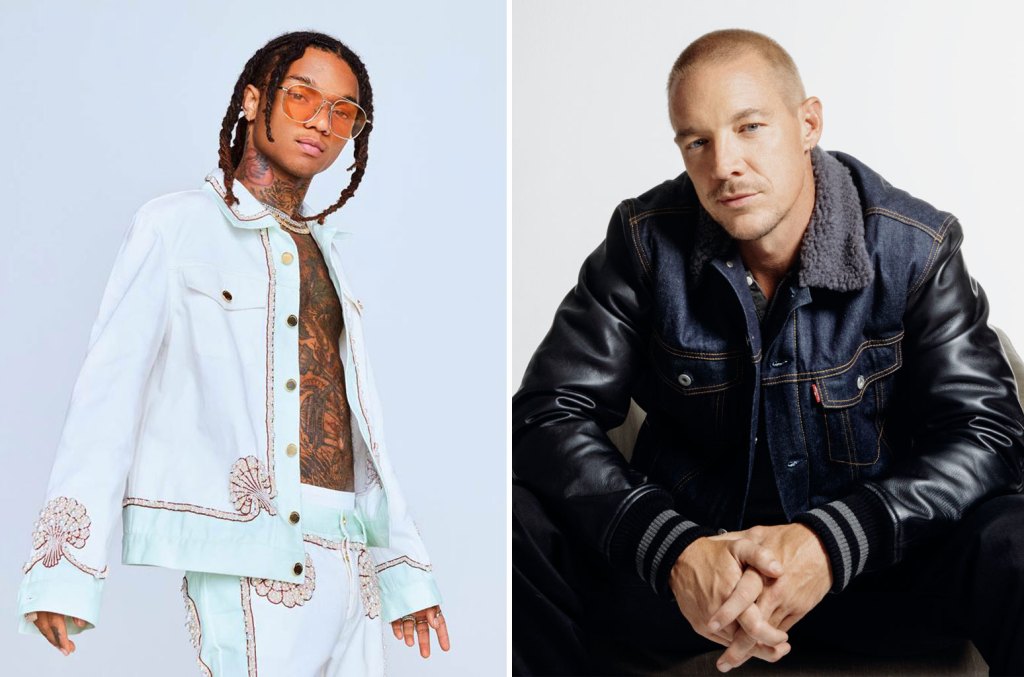 Diplo and Swae Lee brought a taste of Sin City to Los Angeles as the 2022 MTV Movie & TV Awards took an Elvis detour.

The confetti cannons were on full blast as the pair hit the stage for the first live TV performance of “Tupelo Shuffle,” which appears in Baz Luhrmann’s upcoming Elvis Presley biopic, Elvis.

Watch a snippet of the “Tupelo Shuffle” performance below.

.@SwaeLee and @diplo gave us the performance of a lifetime with this preview of the #ElvisMovie soundtrack at the #MTVAwards pic.twitter.com/RmnNXp9PPy