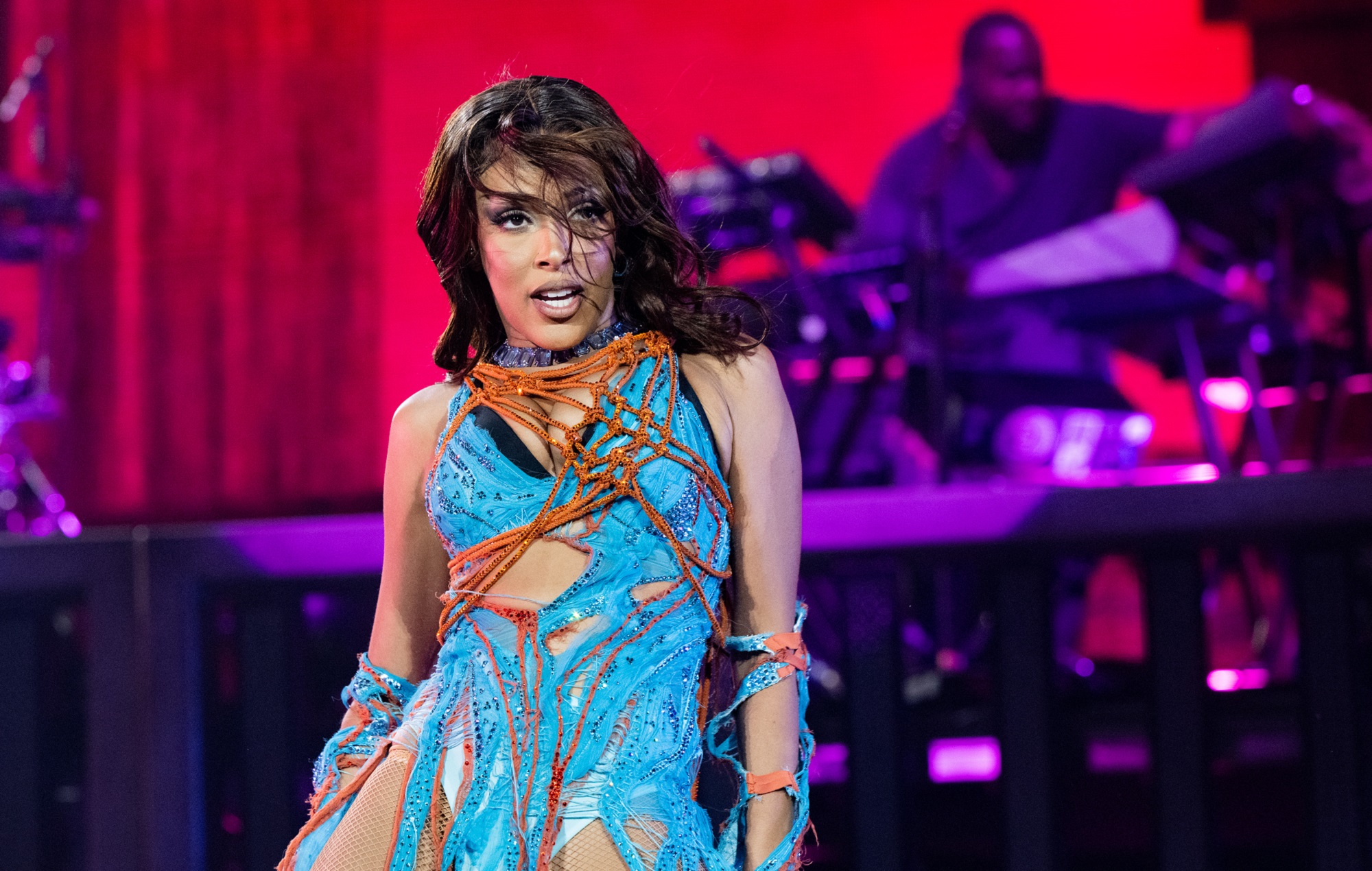 Doja Cat has shared the video for her new track ‘Vegas’, which she recorded for the soundtrack of Baz Luhrmann’s new Elvis Presley biopic.

The footage, which you can see below, features a cameo by Shonka Dukureh, the singer and actress who plays early rock n roll pioneer Big Mama Thornton in Luhrmann’s Elvis. Thornton’s original version of ‘Hound Dog’ is incorporated into Doja Cat’s new track, and was famously re-recorded by Presley to huge success.

Eminem, Tame Impala, Stevie Nicks and Jack White are among the others who will feature on the soundtrack.

It will also include “original songs and recordings” by Presley himself along with the film’s star, Austin Butler. Cee Lo Green will join Eminem on a song, while Swae Lee and Diplo will also unite. Elsewhere on the compilation will be songs from Chris Isaak, Denzel Curry, Jazmine Sullivan, MÃ¥neskin, Pnau and more.

Kacey Musgraves, meanwhile, recently revealed she recorded a rendition of Presley’s ‘Can’t Help Falling In Love’ for the soundtrack.

Following a premiere at Cannes Film Festival in May, Elvis is released globally on June 24, with the soundtrack released on the same day. It will chronicle the life and career of Presley, played by Butler, particularly focusing on his complex relationship with manager Colonel Tom Parker, played by Tom Hanks.

Last month Elvis’ daughter, Lisa Marie Presley, took to social media to praise the film, saying that she’d seen it twice. “Let me tell you that it is nothing short of spectacular. Absolutely exquisite,” Presley wrote on Twitter. “Austin Butler channeled and embodied my father’s heart & soul beautifully.”