Dreamcatcher say it is an “honour” to be “the face of rock in K-pop” – CelebrityGossipNow.com
Skip to content 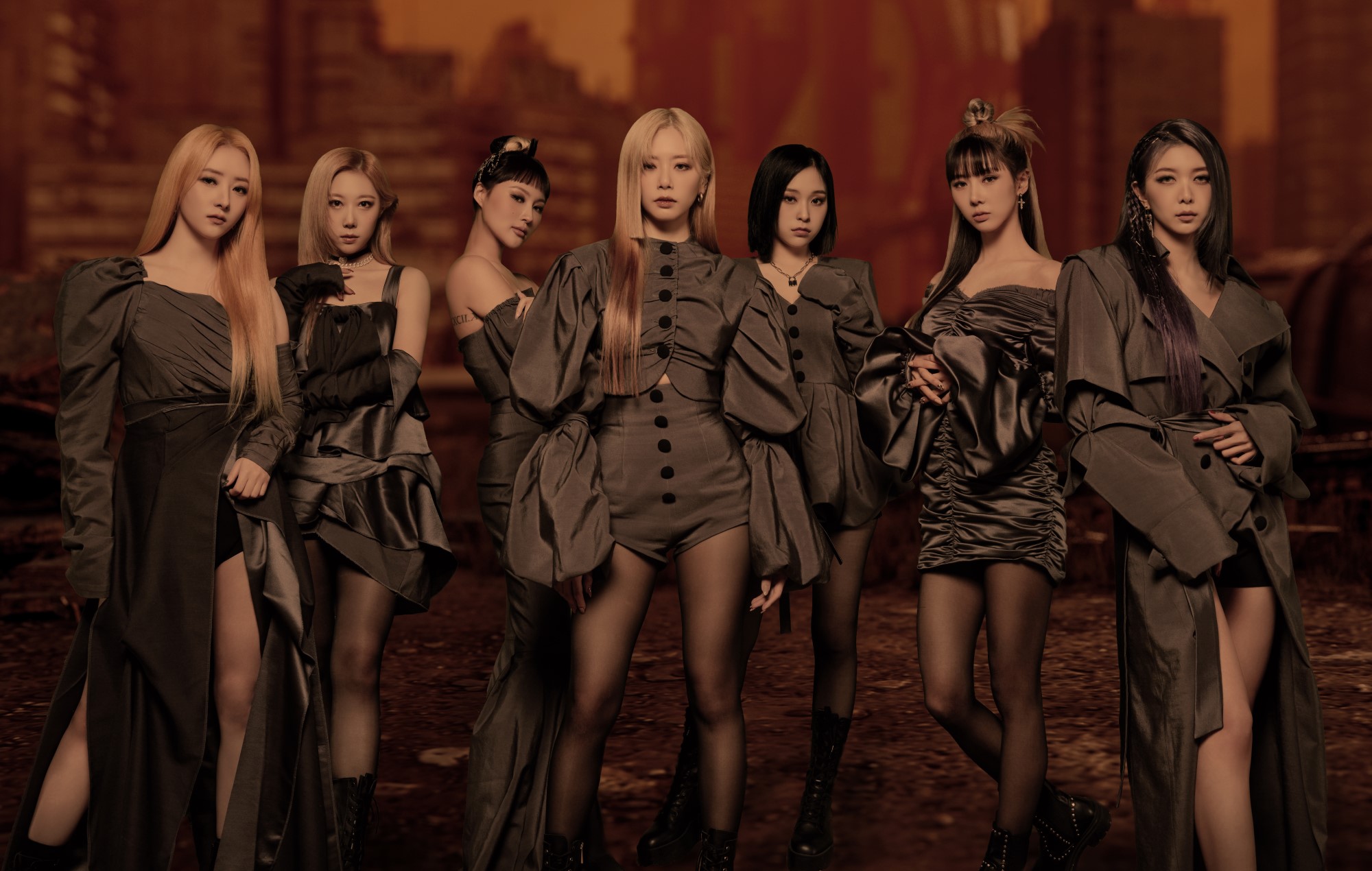 K-pop girl group Dreamcatcher have opened up about being at the forefront of rock-influenced music in the K-pop scene.

Dreamcatcher recently spoke to Rolling Stone India, which dubbed the group as “the face of rock in K-pop”, where the girl group discussed being at the forefront of the resurging rock genre, especially in the K-pop space. Notably, the septet’s releases since their debut in 2017 have been largely inspired by rock, metal and other similar sounds.

“It is such an honour for us to hear that,” said Dami, adding that the girl group simply try their best to showcase their “unique identity” in their music. “There’s an energy that rock music delivers that brings excitement. I’m happy to see that rock is found in many different songs and will be heard by many people.”

Meanwhile, youngest member Gahyeon voiced her happiness at the “return” of rock music. “I hope people can get to know it better because it definitely has its own charm,” she added. “And we just hope that people continue to listen to our style of music.”

“Personally, for me, rock can get me emotional and extremely excited,” chimed in SuA. “And when you do want to experience these sorts of emotions, please listen to our songs. You’ll know it once you hear our songs – because it’s so good.”

Elsewhere in the interview, leader JiU also spoke about how the group ended up making rock music. “It began with building our concept. Our search for our signature sound began from our initial conversations about how we could deliver Dreamcatcher’s stories,” she explained.

“And that is how Dreamcatcher met rock,” she added, explaining that while the group has gone on to include influences from EDM and other genres in their music, that rock music remains at the root of their sound. “Rock is Dreamcatcher’s identity. It’s us.”

Last month, Dreamcatcher returned with their second studio album ‘Apocalypse: Save Us’, which was led by the single ‘Maison’. Notably, the record had included solo tracks by all seven members, each one co-written by themselves.