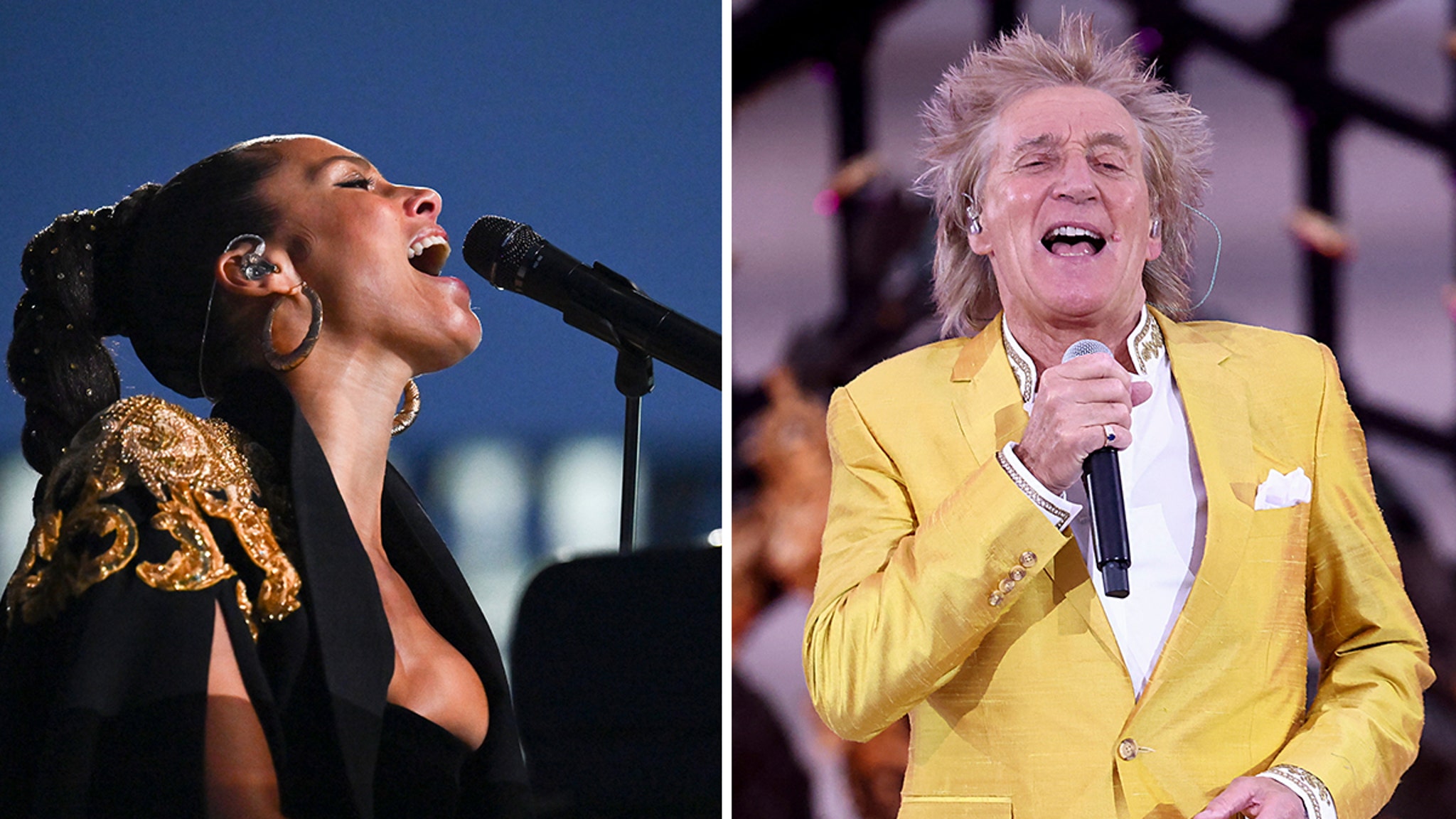 Queen E wasn’t there for the festivities … seems like she’s been struggling since the first day, missing most events.

Nevertheless, Buckingham Palace was rocking during the Platinum Party, which celebrates the UK’s offerings to fashion, sports, music and the environment.

There was also a skit with Paddington the Bear!!!

BTW … Harry and Meghan were nowhere to be seen. They say they’re spending the day celebrating Lilibet‘s first birthday, but that doesn’t make a whole lot of sense to miss an event like this if they flew to England for all the festivities. Besides, it was at night so you’d think the kid would be asleep.

Queen — with Adam Lambert fronting — performed “We Are the Champions.” It was inspiring enough for William, Kate and the kids to waive the Union Jack flags.

Elton performed a pre-recorded, “Your Song,” and the crowd loved it. He wasn’t able to be there in person because he’s touring, but people loved it nonetheless.

The only weird thing … Alicia Keys sang “Empire State of Mind” … maybe a little too American for the Queen’s Jubilee. The crowd was less confused when she sang “Superwoman” and “Girl on Fire.”

And then there’s Diana Ross, who said, “I have had the honor of meeting The Queen many times throughout my life, including when I was with my family.” She went on … “Her Majesty has and continues to be such an incredible inspiration to so many across the world. I was absolutely delighted to receive an invitation to perform on such a momentous and historic occasion.” And then she performed a few songs, ending with “Ain’t No Mountain High Enough.”