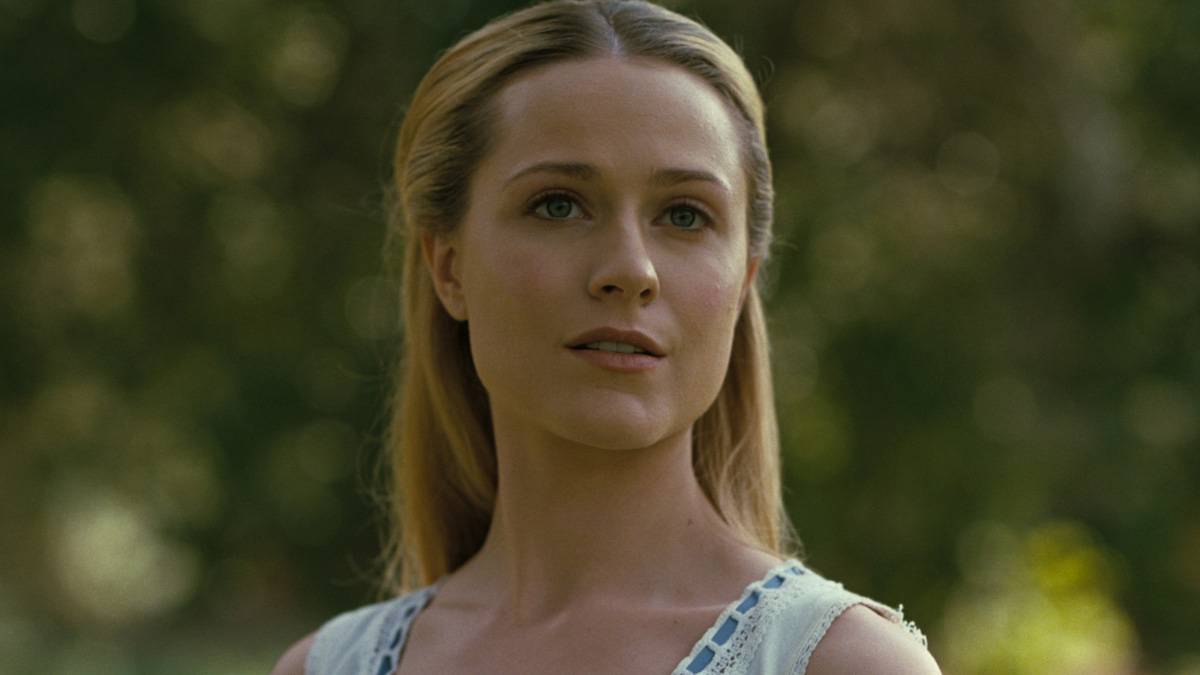 The closing night HBO/HBO Max-hosted Westworld panel at the ATX TV Festival provided a glimpse into what’s coming in Season 4, set seven years after the chaotic conclusion of Season 3. The new season includes the return of Evan Rachel Wood as a new character, and James Marsden – who played Dolores’ love interest Teddy Flood in Seasons 1 and 2 – will also be back in a new incarnation.

When asked about the future of the series, Joy replied, “We have this idea of where we want the mythology to go, but along the way, as you get to know these incredible talents – as you get to know what they’re capable of, as you get to know them as people – you see different nuances of their personalities that you just want to exploit along the way. So much of the fun is getting to work with these characters that [though] it starts on the page, and you’ve seen it brought to life by these actors, they inspire you. It’s a kind of iterative process, and you write to the magic that they bring.”

The character of Dolores met a prominent end in Season 3, requiring the creation of a completely new character for Wood in Season 4 – “a normal woman living in a big city, trying to make it as a writer,” according to Joy.

Wood added, “There’s a girl named Christina – she’s wonderful and just trying to make it in the big city. And that big city looks somewhat like New York. You’re a writer, you have a job, then there are those dates you go on… it’s slim pickings out there, not going great. There’s a lot of duds, [and] some good ones.”

Added Joy, “Christina looks a lot like Rachel Wood but maybe more nerdy. Less plundering and murdering, more dating. Everyone else went out in the dirt/heat [for Season 4] and she’s at her desk.”

Season 3 also saw the emergence of a “buddy team” with the characters Bernard and Stubbs, and after being asked what space that his character Bernard is in going into Season 4, Wright replied, “It’s all a rabbit hole inside of a rabbit hole. Bernard is going Alice again. For the audience, it was a mystery as to where he went, what he would find, and if he did emerge, where he would be when he did. (It’s a) lot of dust and a lot of mystery.”