It’s time to finally meet The Gray Man. Netflix has unveiled the intense official trailer for an international action thriller comedy titled The Gray Man, the new movie from Avengers directors The Russo Brothers. After working with Marvel on four movies, they went off and started a production company called AGBO, and made the movie Cherry recently. This next one is for Netflix with a theatrical release planned in July before it’s streaming. When the CIA’s most skilled operative – whose true identity is unknown – accidentally uncovers dark agency secrets, a psychopathic former colleague puts a bounty on his head, setting off a global manhunt by international assassins. Ryan Gosling stars as “The Gray Man” and Chris Evans plays his psychopathic adversary. Also co-starring Ana de Armas, with RegÃ©-Jean Page, Billy Bob Thornton, Jessica Henwick, Dhanush, Wagner Moura, and Alfre Woodard. I’m glad to see the Russos bring us some kick ass action this summer!! Looks like it’s going to be badass, especially with Evans’ nice mustache. 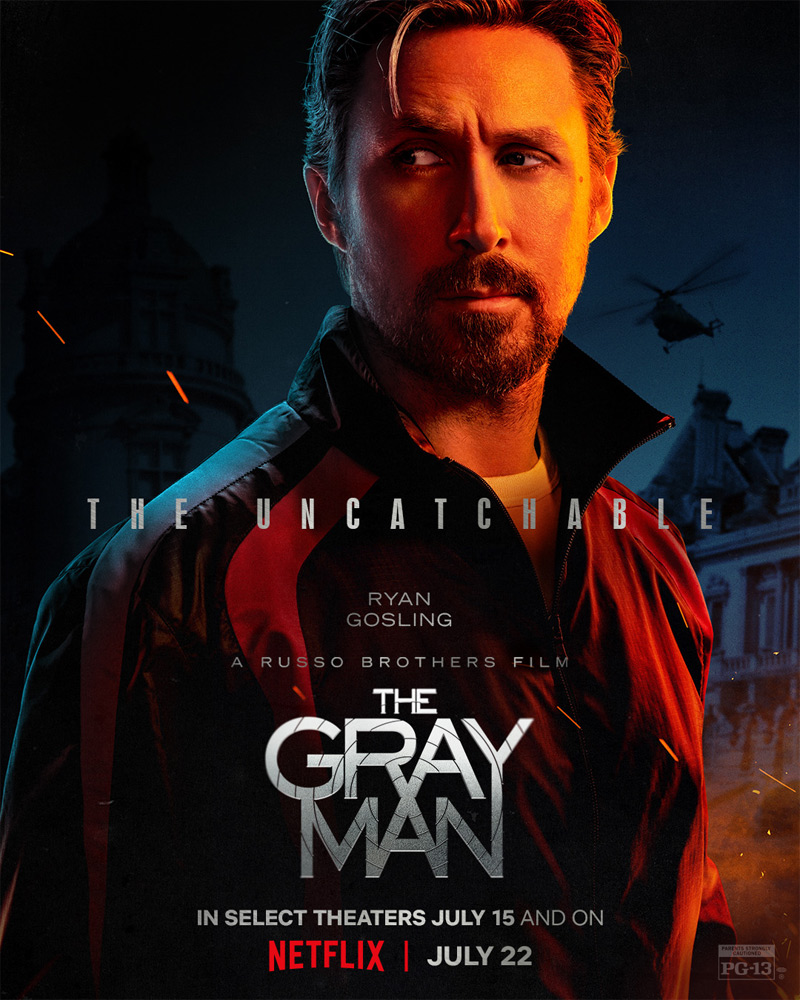 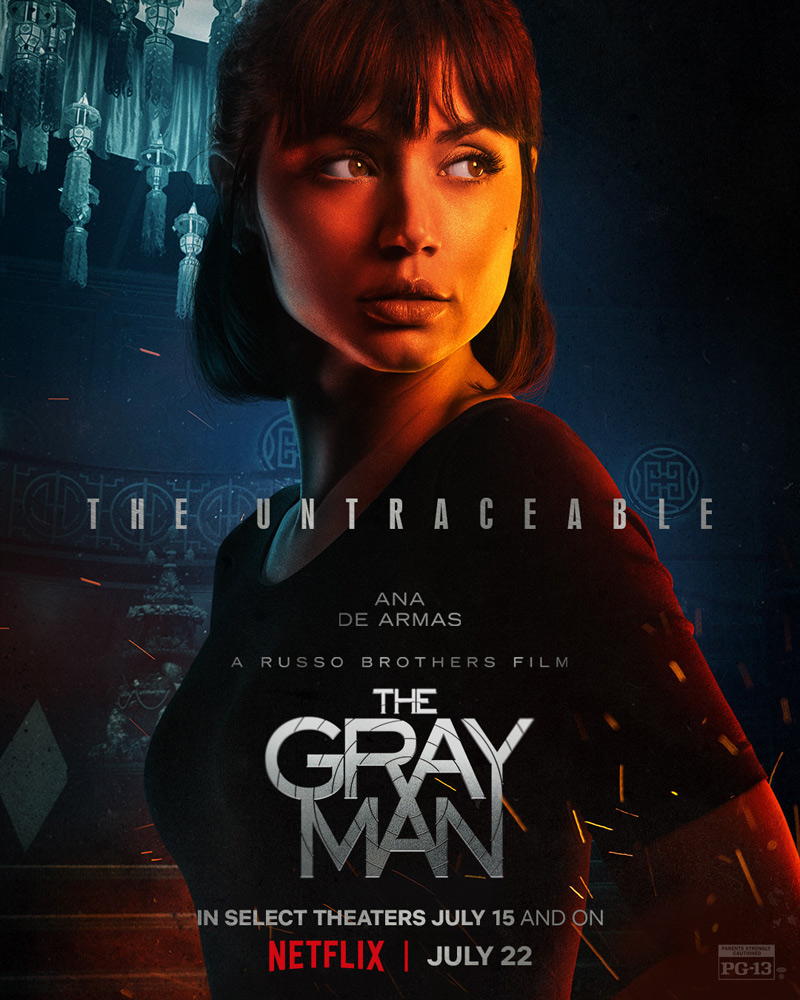 The Gray Man is CIA operative Court Gentry (Ryan Gosling), aka, Sierra Six. Plucked from a federal penitentiary and recruited by his handler, Donald Fitzroy (Billy Bob Thornton), Gentry was once a highly-skilled, Agency-sanctioned merchant of death. But now the tables have turned and Six is the target, hunted across the globe by Lloyd Hansen (Chris Evans), a former cohort at the CIA, who will stop at nothing to take him out. Agent Dani Miranda (Ana de Armas) has his back. He’ll need it. The Gray Man is co-directed by filmmakers Anthony Russo & Joe Russo, better known as the Russo Brothers, directors of the movies Welcome to Collinwood, You Me & Dupree, Captain America: The Winter Soldier & Civil War, Avengers: Infinity War & Endgame, and Cherry previously. The screenplay is by Joe Russo, Christopher Markus and Stephen McFeely. Based on the novel “The Gray Man” by Mark Greaney. Netflix will debut The Gray Man in select US theaters starting on July 15th, 2022, then streaming on Netflix starting July 22nd this summer.