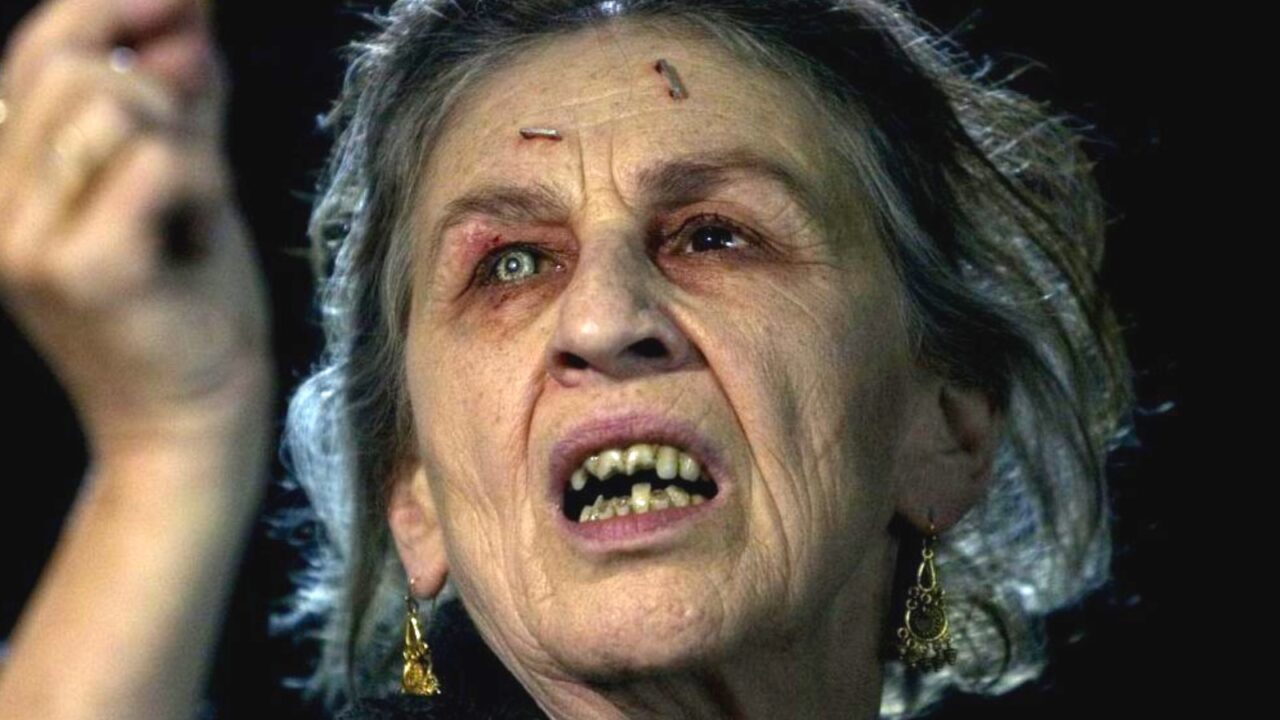 Occasionally, less is more. And these 5 films prove just that.

PG-13 horror films get a bad rap. And, to an extent, that reputation is deserved. A studio watering down what should be an R-rated film to secure a PG-13 rating and sell more tickets is disgraceful. However, there are some cases where a feature doesn’t need foul language, nudity, or graphic violence to serve up a supremely scary viewing experience. Every now and then, a director is able to deliver the goods without sacrificing their creative vision. So, while it can be tempting to assume that a film that carries a PG-13 rating couldn’t possibly deliver the goods, that isn’t always the case. And for that reason, I am looking back on five flicks that prove an R-rating isn’t always better.

James Wan broke onto the scene with Saw and delivered a truly unusual giallo-inspired horror film with Dead Silence. But I think the director really came into his own with Insidious. This tale of a young boy lost in a supernatural realm is supremely scary. The idea that the malevolent presence is tied to the Lambert family, rather than a specific dwelling creates an environment where the evil cannot be escaped. And what about the red-faced demon that pops in for a surprise visit? Yikes! That sequence was enough to send the faint of heart running for the hills. Accordingly, a nude scene or more foul language wouldn’t have improved Insidious in the slightest. This film is superb as is. And to tamper with that would be to mess with perfection.

Drag Me to Hell

Sam Raimi’s violent tale of supernatural revenge is chock-full of grotesque and goopy sequences. And while the film itself is darkly comedic, the operative word is dark. Really dark. Hell, the sÃ©ance sequence feels like it could have been lifted directly out of Raimi’s very R-rated film, Evil Dead. And that’s to say nothing of the animal sacrifice or Mrs. Ganush vomiting embalming fluid all over lead character Christine. Drag Me to Hell brilliantly skirts the line between PG-13 and R and remains pretty perfect exactly as it is.

Scary Stories to Tell in the Dark

If one stops to think about it, targeting a PG-13 rating makes perfect sense for this long-gestured adaptation, considering the books upon which the film is based are meant for children. Sure, they are intended to terrify children. But, nonetheless, the books were made for a young audience. So, to make the feature film counterpart only accessible to adults would be a disservice to the target audience of the source material.

In spite of sporting a PG-13 rating classification, this adaptation doesn’t water anything down. The tone is very dark. The young characters depicted within are frequently in very real danger. And the film doesn’t serve up a fairytale ending where everyone lives happily ever after. Just like the books, this flick leaves a lasting (and terrifying) impression and it manages to do so without the benefit of an R-rating.

Director Todd Strauss-Schulson was originally targeting an R-rating for The Final Girls but was asked by the studio to tone the picture down to PG-13. In any other scenario, that would have been a recipe for disaster. But this is a special case. The constant sending up of puritanical horror tropes that punish sexuality comes across as a fiercely feminist message. So, to include gratuitous nudity for the sake of titillation would have flown in the face of that message. As for the onscreen violence, the carnage isn’t cranked up to the max. But I would argue that was the right choice. The sendoffs are creative and funny. The fact that every death scene isn’t full of arterial spray seems appropriate, considering the tone of the picture and the fact that these are likable, charming, funny characters. If anything, we are cheering for their survival, rather than their demise. So, this stands as a case where scaling back the violence actually makes the movie better.

I didn’t check the MPAA of A Quiet Place before taking it in for the first time and assumed it must be rated R. Something as harrowing and frightening as A Quiet Place couldn’t possibly carry a PG-13 rating, could it? Well, it could. And it does. And, on that note, I wouldn’t change a thing about it. John Krasinski’s tale of malevolent, sound-seeking creatures scared me far more than the average R-rated horror movie. The level of intensity never lets up and caused me to spend the vast majority of the film’s runtime trying to catch my breath. To be able to deliver that kind of cinematic experience with a PG-13 rating classification is a testament to Krasinski’s talent and surely serves to prove that an R-rating is not always better.