“I’m starting to confuse reality with my nightmares.” Well Go USA has revealed an official US trailer for a Russian supernatural thriller called Row 19 directed by Alexander Babaev. This already opened in Russia last fall and is getting a US release on VOD and disc to watch in May. A young female doctor with a 6-year-old daughter is on a night flight caught in a terrible storm. In a half-empty cabin, she faces the unexplained deaths of her fellow passengers, begins to lose her grip on reality and relives the worst nightmare from her childhood. Some evil force is back to finish what it started years ago. The movie stars Svetlana Ivanova, Marta Timofeeva, Wolfgang Cerni, Ekaterina Vilkova, Anatoliy Ko, and Victoria Korlyakova. This looks like it gets super intense once things get going. It’s an English-language dub of the film, which sucks, but I guess they don’t want anyone to know it’s from Russia anymore. Check this out below anyway. 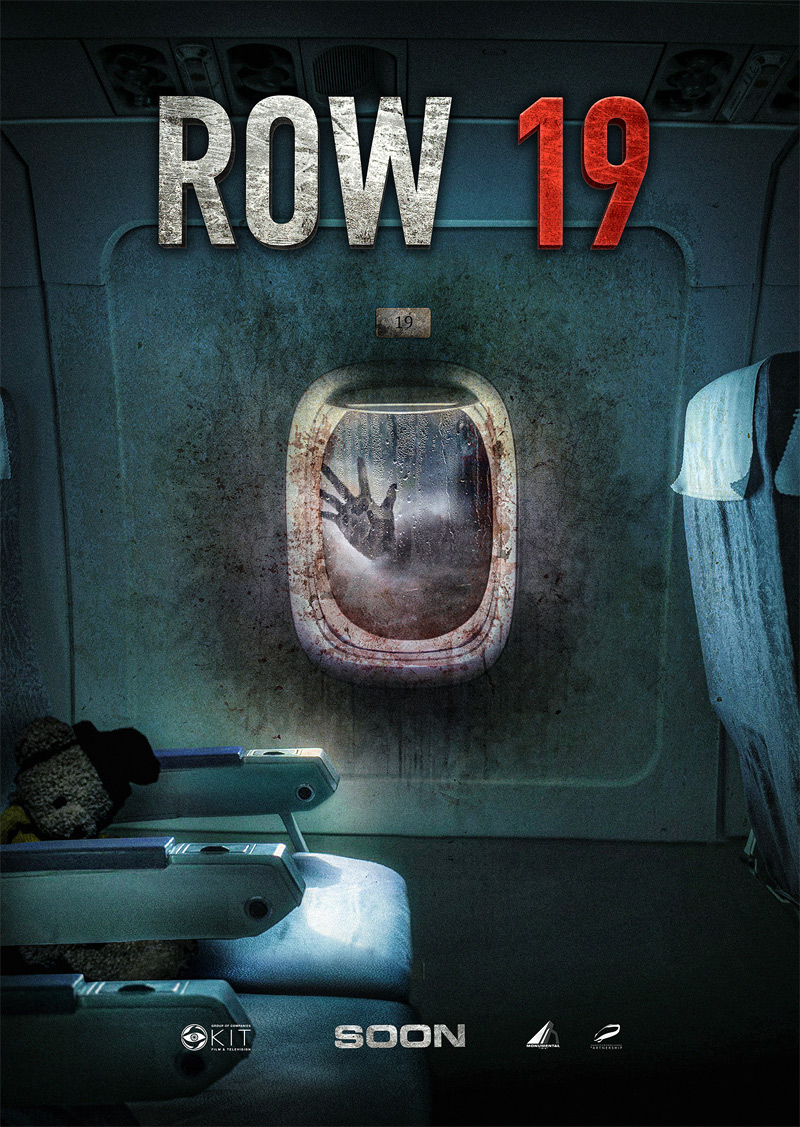 When several passengers on a flight going through a storm suddenly suffer gruesome, unexplained deaths, a young doctor also on board begins to suspect that the shadowy, terrifying force behind her own worst childhood nightmare may be back for blood. Row 19 is directed by Russian filmmaker Alexander Babaev, director of the films Bornless Ones and Wild Cards 2 previously. The screenplay is written by James Rabb. Produced by Samir Bagirovm Kirill Burdikhin, Dzhanik Fayziev, Irakli Karbaya, Stepan Korshunov, Nataliya Shishkina, and Vadim Vereshchagin. Well Go USA will debut Babaev’s Row 19 direct-to-VOD / DVD / Blu-ray starting on May 31st, 2022 coming up soon. For more info on the film’s release, visit their official site.