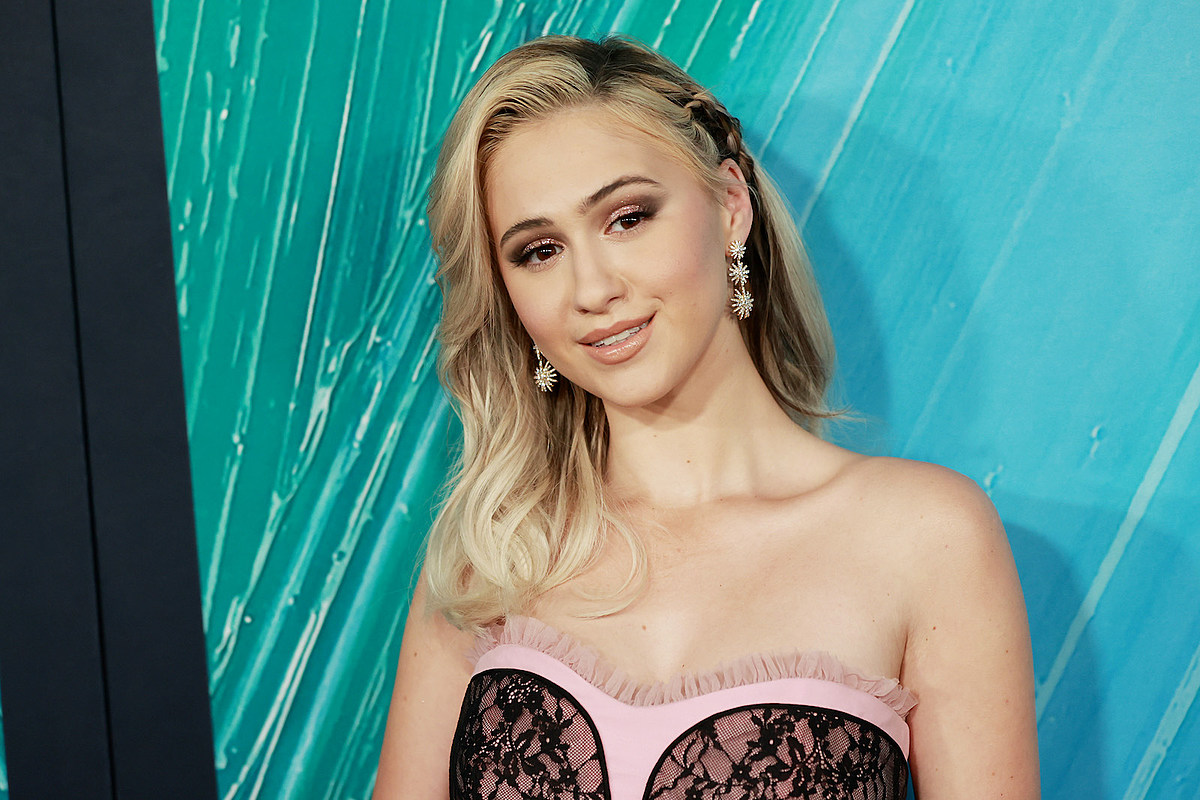 It’s Maria Bakalova, who gave a scene-stealing and Oscar-nominated breakthrough performance in Borat Subsequent Moviefilm. Deadline notes that while Bakalova’s role has not been revealed, she is not the previously “unannounced actor” who director James Gunn has previously teased as being involved in Guardians Vol. 3. Whoever it is that Gunn was talking about in that case remains a mystery.

After news broke of Bakalova’s role in Guardians, Gunn himself tweeted “Yes yes yes, okay, I guess I should be surprised it took you guys this long to get this one.” He also called Bakalova “incredible.”

If you missed Borat Subsequent Moviefilm, here’s a little sample of Bakalova’s terrific performance. She plays Borat’s daughter in the film.

Besides Bakalova, other new additions to the cast of the new Guardians of the Galaxy include Will Poulter as Adam Warlock, along with Chukwudi Iwuji and Daniela Melchior in undisclosed roles. The core Guardians cast – Chris Pratt, Zoe Saldana, Dave Bautista, Karen Gillan, Bradley Cooper, and Vin Diesel as the voice of Groot – will all return in the film as well.

Guardians of the Galaxy Vol. 3 is scheduled to open in theaters on May 5, 2023. To date, Marvel has given very little info on what the film is about beyond more galaxy-guarding adventures. Many of these characters will appear next in Thor: Love and Thunder, so they may not want to spoil that film by giving anything away about the team.

Doctor Strange in the Multiverse of Madness: The Coolest Easter Eggs

Did you spot these Marvel references (and Sam Raimi callbacks) in the Doctor Strange sequel? See them all below…