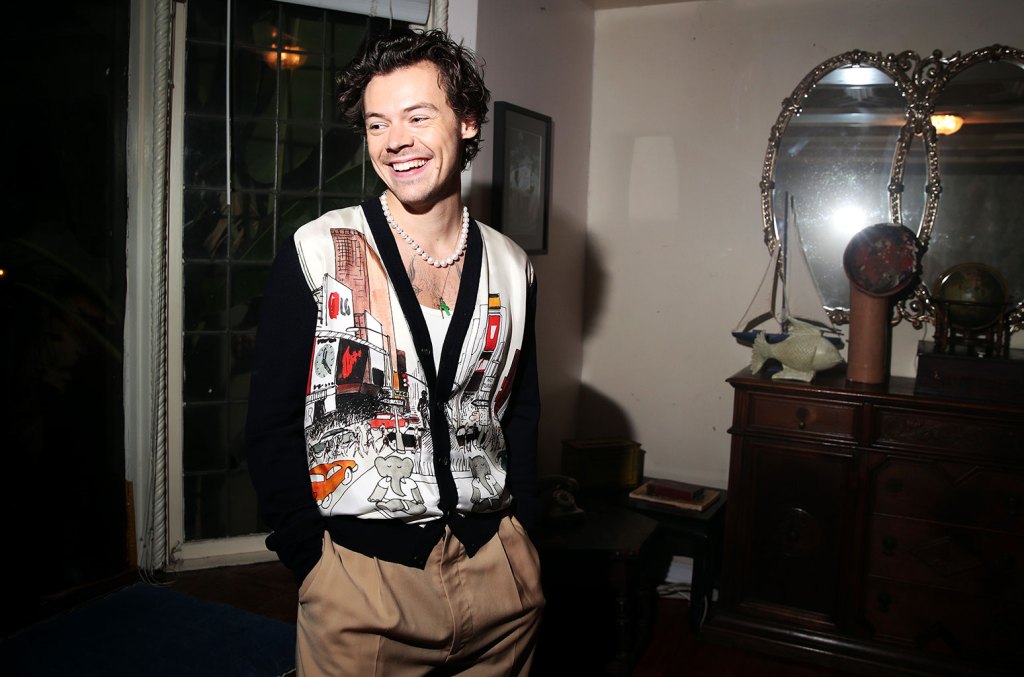 In its first two hours on Apple Music, the new album earned the most first-day streams for a pop album released in 2022, the platform revealed.

The news comes just before Styles is set to take the stage at UBS Arena at Belmont Park, New York, on Friday (May 20) for his “One Night Only in NY” album release show, where he will perform the entire LP for the first time. If you were unable to get tickets to the sold out event, the performance will be available to stream in full, exclusively on Apple Music here starting at 9 p.m. ET/6 p.m. PT.

Styles also recently told Apple Music’s Zane Lowe that Harry’s House is his favorite album at the moment. “I was kind of like, ‘I’d be really fun to make an album called Harry’s House, and thought about it being this smaller thing. And then it was back to that thing of, ‘Maybe that’s an album I’ll make in four years or five years or whatever.’ And as I started making the album, I realized it wasn’t about the geographical location. It’s much more of an internal thing. When I took that title, put it to the songs we were making, it felt like it took on this whole new meaning and it was about, imagine it’s a day in my house. What do I go through? A day in my mind, what do I go through in my house?”

“I’m playing fun music. I’m playing sad music. I’m playing this, I’m playing that,” he continued. “Feeling stuff. Kind of like a day in the life. I like all of that stuff. And I think while it obviously is a lot more electronic in a lot of places than anything I’ve made, it’s also so much more intimate to me. And so much more intimately made […] It was like, ‘I’m going to play in my house and you can come visit 100%, but I’m making this because it’s what I want to listen to.’ And this is my favorite album at the moment, and I love it so much.”