How Machismo Breeds Monstrosity in Mexico’s Most Violent Film – CelebrityGossipNow.com
Skip to content 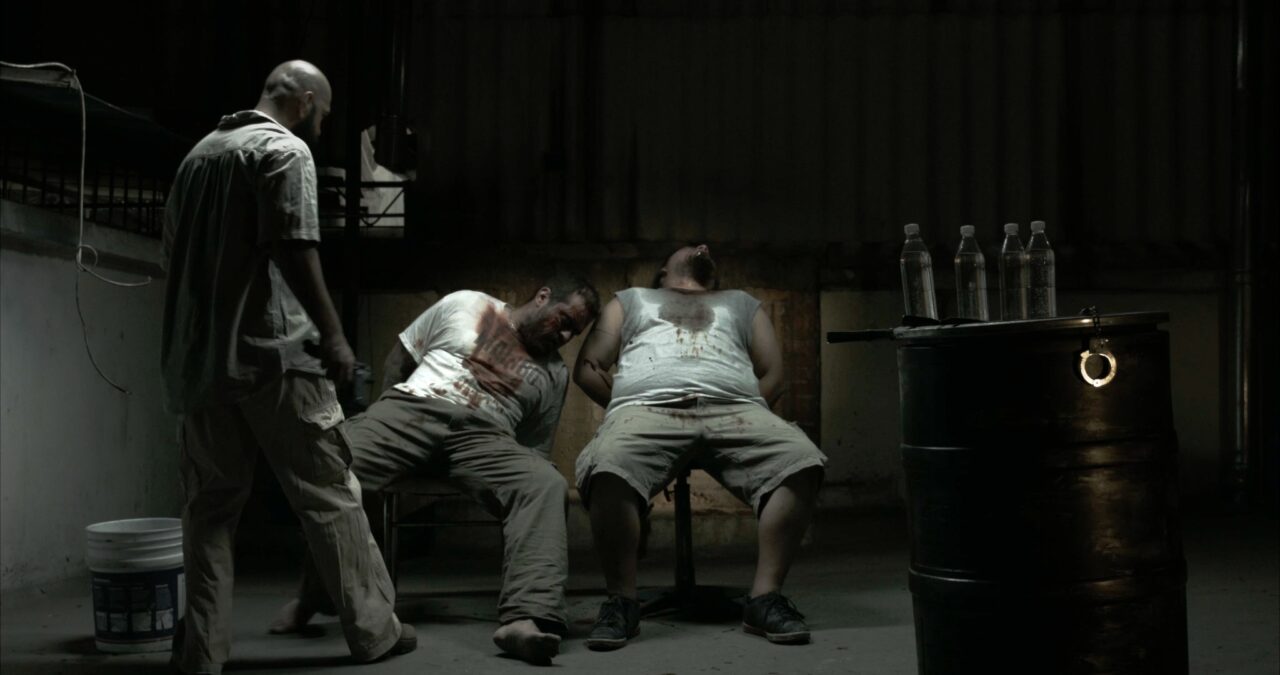 This extreme horror film definitely lives up to its reputation. 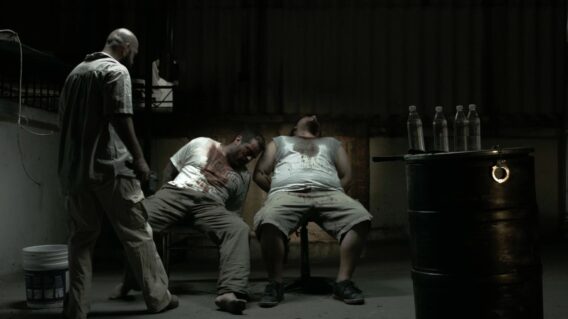 The majority of Mexican horror films typically mix in elements of the fantastical, the mythical, or the supernatural. Even in Mexican Extremity films such as We Are the Flesh, there’s a sense of fantasy overtaking the narrative. While the genre has kept its roots in otherworldly tropes, director Lex Ortega has grounded horror with his portrayals of realism and horrors found within humanity. Ortega has expressed his preferred style of filmmaking by delving into the extreme while illustrating the brutality transpired by humans. His directorial feature debut, Atroz (Atrocious), displays intense and raw portrayals of violent sexual acts. I do need to add a warning; this film definitely lives up to its tagline of “the most violent film from Mexico.”

The film follows Commander JuÃ¡rez (Carlos Valencia) as he investigates a car crash. After questioning one of the survivors JuÃ¡rez realizes he captured a serial killer named Goyo. JuÃ¡rez sends officers to his home and they come across videotapes hidden in the ceiling. Through a series of tapes, JuÃ¡rez and the viewers are taken on a graphic journey of sadism, abuse, and machismo ideologies.

While these ideologies are as toxic as they come, the progression to remove them is slowly on the rise. Yet, as a Mexican-American, I’ve dealt with plenty of instances confronting machismo in the Latine community either through co-workers or extended family members. The discussions hardly end on a positive note; this subject is just as sensitive as politics or religion in certain households. Ortega, knowing this full well, critiques how the machismo mentality can lead to violence as he displays an extreme example of the potential dangers that come within this traditional viewpoint.

Atroz crosses many lines to get its point across primarily with its excessive sexual violence. Within the first 20 minutes, JuÃ¡rez and the viewers are placed directly into the line of fire of Goyo’s and his best friend Gordo’s (Julio Rivera) savage acts. While we can’t read Goyo’s thoughts, the POV camera lingers on his person as he explores the body of trans sex worker Esmeralda (Dana Karvelas). Each hideous act becomes more repulsive. Goyo descends deeper into a state that unknowingly to the viewer at the time is fuelled by resentment and self-hatred.

These misogynistic attacks may seem random. But once JuÃ¡rez plays the final tape, Goyo’s violence is shed in a different light. Without going too much into detail, the final tape places us into Goyo’s dysfunctional home with his abusive and macho father Felix (Orlando Moguel) taking the villain role. This is where Ortega unveils Goyo’s origins of his perverse sexual nature. When Felix discovers Goyo’s stash of gay pornographic magazines, Felix’s response is filled with toxic masculine and homophobic actions from public humiliation to sodomy as forms of punishment. These scenes are extremely tough to watch and hard to stomach. But once you get past the violent acts, Ortega’s theme of the dangers of machismo is overtly onscreen.

Also Read: ‘The Light on the Hill’: The Lingering Effects of Colonization [Horror En EspaÃ±ol]

His father is responsible for unleashing the monster within Goyo due to the stubbornness and homophobia that lies within his macho mentality. But his father isn’t all to blame as even Goyo’s mother Berta (Aleyda Gallardo) places fault on Felix for not turning Goyo into a macho man during the discovery of the magazines. During these old home videos that serve as visual memories to the viewer, Ortega humanizes teenager Goyo. We see the confusion that seeds its way into adulthood. Goyo, a kid who was never allowed to freely explore his sexuality, is confined to society’s norm of heterosexual alpha male mentality.

As the title of the piece suggests, Goyo slips into a state of monstrous macho attitude. We see how Felix’s abusive demeanor rubs off on Goyo as he tries to learn what it means to be “a real man.” To Goyo, that definition begins with murdering a tourist. After his first kill, Goyo’s quest for blood is awakened. Up until this point, you feel the worst has already appeared on screen. Only Ortega pushes the boundaries even more by having Goyo enact an act of explicit and brutal revenge on both parents.

During this assault, his demeanor subtly becomes more stoic. The words that were spewed at Goyo during his assault are now coming from Goyo. The disgusting power now lies within Goyo and he chooses to not lose it. This is the point where he gets his perverse sexual gratification that we see in the first two tapes. While there is sympathy during Goyo’s youth, Ortega doesn’t show any remorse for the monster he becomes.

Ortega makes the viewer follow Goyo and his depraved actions for the majority of the film with the intention of fully painting him as a villain. But adding context to Goyo’s troubled past at the end of the film illustrates the theme of lost innocence turning monstrous. The limited-edition cover of Atroz from Unearthed Films paints this exceptionally well. The cover consists of two faces engulfing a smaller one. The two bigger faces are of adult Goyo wearing a mask and face covering from the first two tapes. The smallest is of teenager Goyo. His head is tilted slightly down and a shadow encompasses him. An evil presence seeps from the child-like face. This image represents the catalyst of Goyo’s monstrous awakening he carries into his adulthood.

Atroz is a film that tests its viewer’s endurance. It’s bleak and painful to watch. To this day, Atroz has been one of the most difficult viewing experiences for me. Its images and situations are engraved into my mind forever. But, even then this film is an important entry into the extreme genre and horror cinema from Latin America. The narrative serves as a cautionary tale with its depiction of ravaging machismo. While the situations presented are extreme, violence stemming from machismo ideals is not. And this is what makes this film truly and utterly terrifying.