How to Get Tickets to Ozuna’s 2022 Tour – CelebrityGossipNow.com
Skip to content 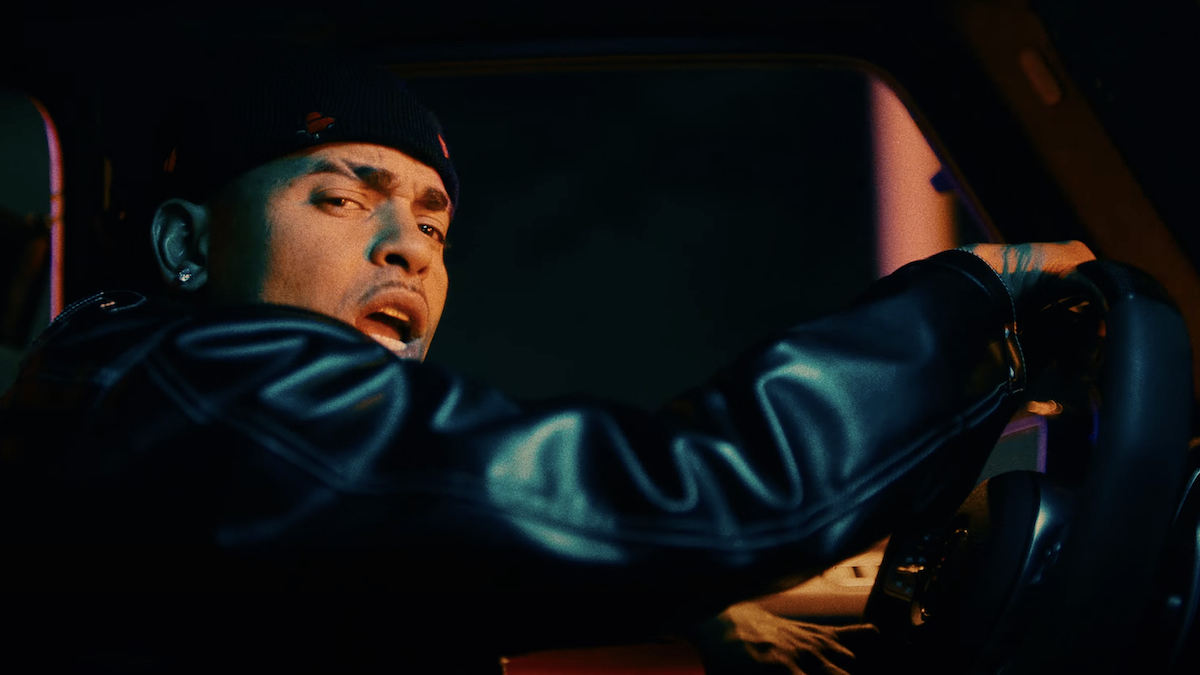 Ozuna is gearing up for one of reggaeton’s most exciting live shows arriving in 2022 with the upcoming “OzuTochi Tour.”

Get tickets here, and read on for more details including pre-sale dates.

What Is Ozuna’s Next Tour?

The 24-date North American circuit kicks off in Brooklyn on September 30th followed by East Coast shows in Reading, Pennsylvania and Boston on October 2nd and 6th, respectively. Heading west, the tour stops in Rosemont, Illinois on October 9th before settling in Texas for eight shows in the state and surrounding region between October 14th and October 27th. These dates include El Paso, San Antonio, Houston, Austin, and Oklahoma City.

Next, Ozuna stretches across the entire West Coast, starting in San Diego on October 30th and traveling to the likes of Portland, Seattle, San Jose, and Inglewood along with inland detours to Las Vegas and Salt Lake City. After a final California show in Sacramento on November 26th, the tour concludes on the opposite coast in Miami on December 9th.

Who Is Opening for Ozuna on Tour?

No opener has been announced yet, but it’s always a good idea to keep Ozuna’s generously collaborative spirit in mind when predicting who could join him on-stage. In just the last year, he’s matched vocals with Christina Aguilera on “Santo,” crafted a club banger with Megan Thee Stallion and BLACKPINK’s Lisa on DJ Snake’s “SG,” and dropped the full team-up LP Los Dioses with Anuel AA.

Pre-sale tickets are the best guarantee to grab a spot at “OzuTochi Tour.” A Spotify pre-sale opened on Monday, May 23rd, and will be followed by an artist fan club pre-sale on Tuesday, May 24th. General public tickets go on sale starting Wednesday, May 25th at 10:00 a.m. local time.

Get tickets via Ticketmaster.

See Ozuna’s full list of tour dates below, and get tickets to all of his upcoming concerts here.