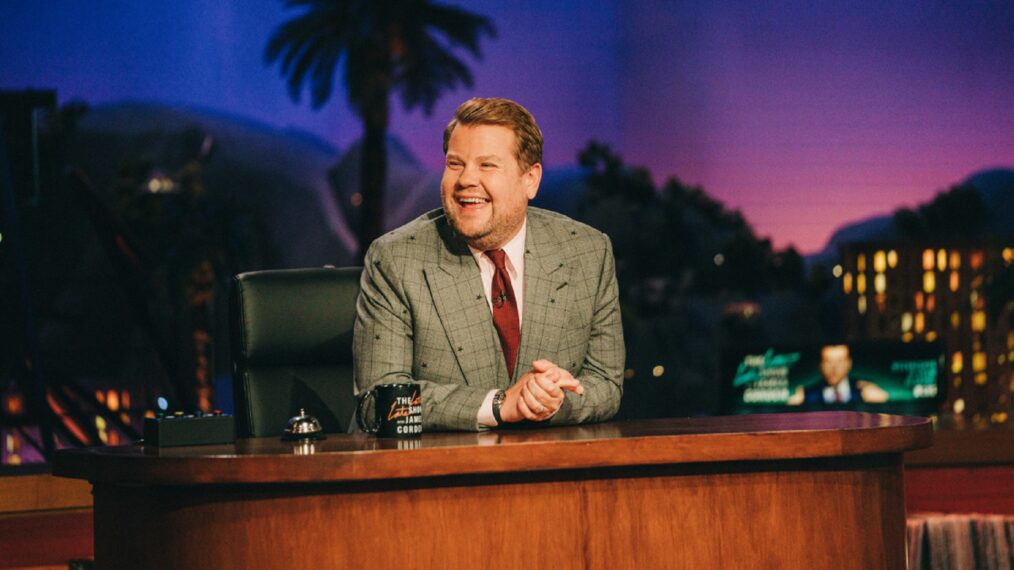 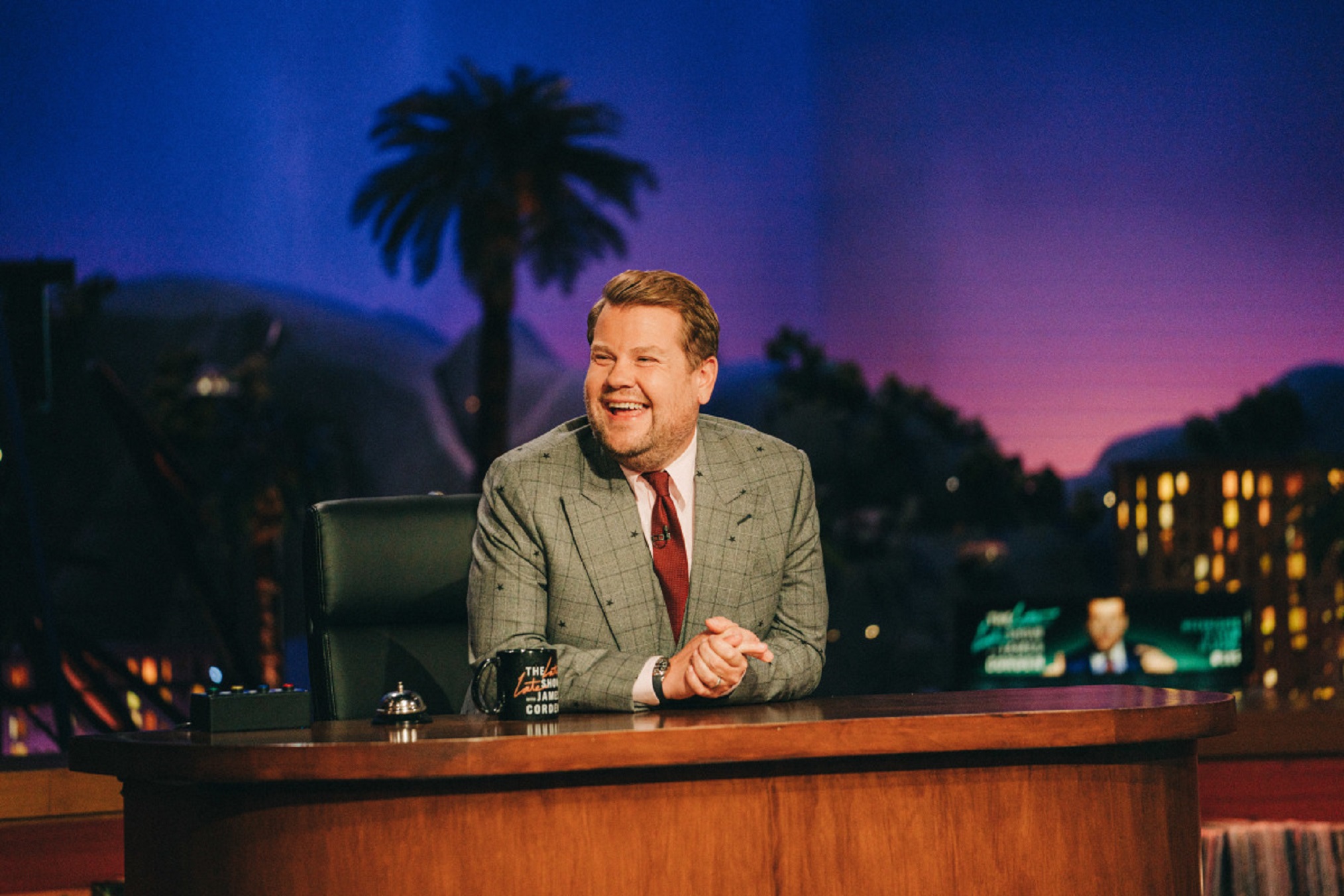 When James Corden leaves The Late Late Show in 2023, he could be replaced by not one host, but a panel. Paramount is reportedly toying with the idea of having multiple Late Late Show hosts in an effort to evolve with social media. This could diversify the late-night landscape, currently dominated by straight white male hosts.

Corden will exit the late-night staple in spring next year. He shared his reason for leaving to his audience on April 28, saying, “When I started this journey, it was always going to be just that – it was going to be a journey, an adventure. I never saw it as my final destination, and I never want this show to overstay its welcome. I always want to love making it. I really think in a year from now that will be a good time to move on to see what else is out there.”

Three people close to the matter told Variety that the network is considering having several co-hosts in order to keep up with its viewers, many of whom watch segments of the show the day after it airs rather than watch it live on weeknights on CBS at 12:30 a.m. This change could also include nixing the live band aspect of the series, which is a staple on many late-night shows.

Corden’s production company, Fulwell 73, has created spinoff series from Late Late Show segments, like the Emmy-winning Carpool Karaoke. Ben Winston, who works for both Fulwell and as an executive producer on The Late Late Show, is reportedly part of the discussions of changing the show’s format. Fulwell has a production deal with CBS to develop future programming.

Hopeful hosts have already thrown their hats in the ring in the search for Corden’s replacement, the report notes. But CBS will not be seriously considering anyone until after this summer. George Cheeks, senior Paramount Global executive overseeing CBS and news and sports content for Paramount+, is reportedly one of the main people involved in selecting Corden’s successor.

Currently, there are more men with J names hosting a late-night show than there are people of color. Trevor Noah is one of the only people of color hosting a late-night show on a major network with Comedy Central’s The Daily Show with Trevor Noah. Daniel Baker, and Desus Nice, and Joel Martinez, aka The Kid Mero, host Desus & Mero on Showtime. Lilly Singh was the first (and still the only) woman of color to host a late-night talk show. A Little Late With Lilly Singh ran on NBC for two seasons, but it was canceled in 2021.

Now, Samantha Bee is the only female late-night host (Full Frontal with Samantha Bee on TBS). Corden is one of the seven white men behind the desk of network late-night staples, along with Jimmy Kimmel, Jimmy Fallon, Stephen Colbert, Seth Meyers, John Oliver, and Bill Maher. CBS has the chance to drastically change the late-night landscape with a panel of hosts.

It may still opt to bring in just one host after Corden leaves, but hopefully it takes advantage of the opportunity the British star’s departure poses. Previous hosts include Craig Ferguson, Tom Snyder, and Craig Kilborn.