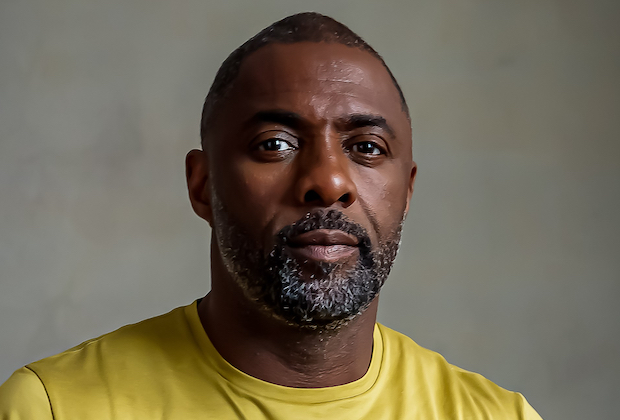 Idris Elba has lined up his next TV gig. The Luther vet is set to star in and executive-produce the Apple TV+ thriller Hijack, which hails from Lupin creator George Kay.

Told in real time, the seven-part drama is described as a “tense thriller that follows the journey of a hijacked plane as it makes its way to London over a seven-hour flight, and authorities on the ground scramble for answers,” according to the official logline. Elba will play Sam Nelson, “an accomplished negotiator in the business world who needs to step up and use all his guile to try and save the lives of the passengers,” and whose “high-risk strategy could be his undoing.”