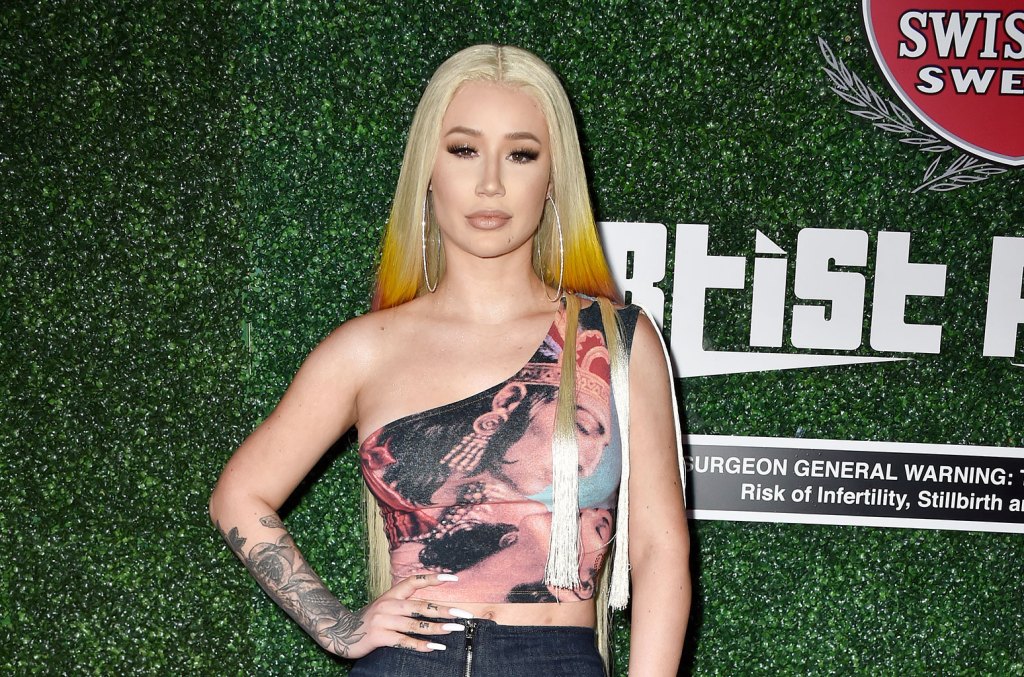 Iggy Azalea has added a special new tattoo to her collection. The “Fancy” rapper unveiled her new ink via Instagram on Wednesday (April 20), which serves as a tribute to her 1-year old son, Onyx Kelly, whom she shares with ex-boyfriend Playboy Carti.

“My new favorite & most special tattoo!” Azalea captioned the video of her revealing the art, which takes up a large portion of her upper arm. “It makes me sooo happy that this was executed by a talented woman. @luahillsart Thank you again!” The rapper later shared a picture of the completed work to her Instagram Stories.

Before showing the work to her followers, the 31-year-old told a Twitter user on April 18 that getting the tattoo was a painful ordeal. “So much!” she replied, when a follower asked if the process hurt. “It’s a single needle tattoo and so the whole thing felt like the pain of that first outline. But it’s so nice, I’ll share a pic when it’s fully healed.”

Azalea’s tattoo provides a rare look at at her little boy. In July 2021, the rapper announced on Twitter that she would no longer be sharing photos of her son and would be keeping details about him private after receiving disturbing comments about him online.  “I’ve decided I won’t be posting about onyx or sharing images online anymore. Y’all not about to be out here playing with my baby on my watch, nope!” she wrote at the time.

The rapper is schedule to join Pitbull on his 2022 Can’t Stop Us Now tour, which is slated to kick off this summer on July 28 in Raleigh, N.C.

See Azalea’s social media posts about her new tattoo below.

So much!
It’s a single needle tattoo and so the whole thing felt like the pain of that first outline. But it’s so nice, I’ll share a pic when it’s fully healed https://t.co/CCAGWgwh3I