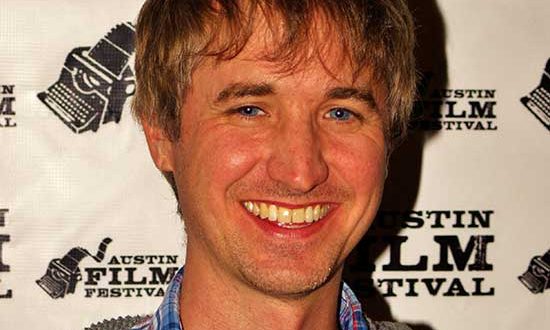 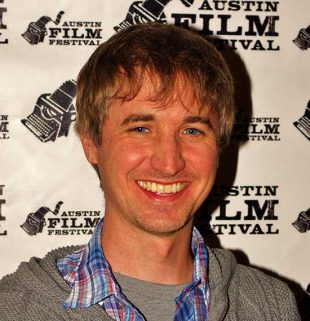 A terrifying new horror awaits Laura (Christina Ricci) and her seven-year-old son Cody when they flee her abusive ex-husband and try to settle into a new life in an idyllic and remote lakeside farmhouse. Still traumatized, their physical and mental well-being are pushed to the limit as their fragile existence is threatened.

Hi Chris, it’s great to talk to you. I loved Monstrous. I loved that you took us back to old school horror, and it’s set in the fifties. Christina Ricci is amazing. How did this idea manifest for you?

Chris- This is a project that has almost been made a couple of times over the years. When they got Christina Ricci attached to it, it just happened to come to me. I read the script, and I loved it. I related to this movie on an emotional level. It’s one of those movies that’s a true character study and to have Christina attached just put us off on the right foot. We put all of the elements together, and it was exciting to work with her.

What was it like for you getting cast prepared? I watched Yellowjackets, and it’s insane, it’s so good. Christina is awesome on that show, and to see her in that and then watch Monstrous, her range is wild as an actress.

Chris- Yes, it’s so different and it’s funny because as soon as we finished shooting, she left to go and do Yellowjackets. She shot our movie right before it, and we had a lot to do in post, and with effects. She was telling me a little bit about the show. She was excited about it and Yellowjackets is awesome.

Christina inhabits this character and she makes it relatable.

Chris- In all of her roles, she can truly inhabit the other characters but she brings a little piece of herself. I think that’s what makes audiences connect with her so much. It’s hard not to like her. She was great working with Santino who played her son. 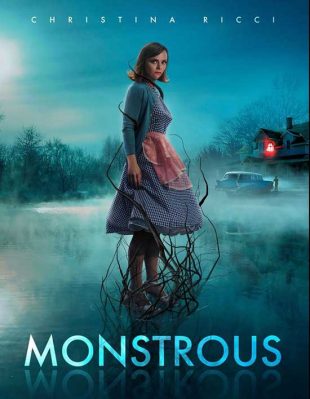 Chris- I’m always writing different projects. I have a couple of different horror projects that I’d like to get off the ground.

How did you get all of the special effects ready, and how long did it take?

Chris- Thank you. We had so many different versions of it. It was about six months of work and going back and forth. The creature in the movie is kind of amorphous, like a shape-shifting creature, which is awesome but it made it extra challenging. We had to sequence the creature, and there was a lot of dialogue with the effects person trying to try out different art concepts. Because, it was shape-shifting it gave us a lot of freedom but in that freedom, it ended up being a lot of trial and error until we ended up with the creature.

I thank you so much Chris for taking the time to talk to me today.

Directed by Chris Sivertson (I Know Who Killed Me, All Cheerleaders Die)

Nick Vallelonga (Green Book, The Many Saints of Newark, The Birthday Cake)