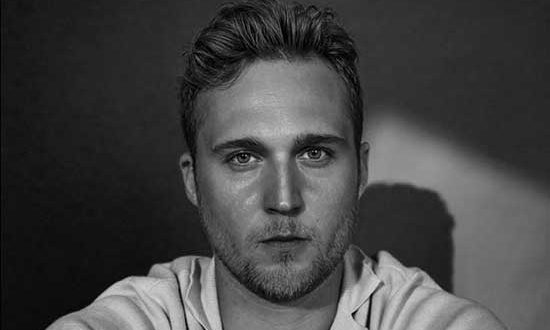 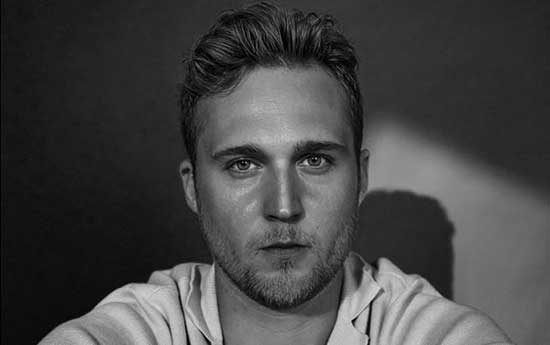 Shark Bait was a fun movie. How did you get involved with Shark Bait, and why did you decide to take on the role of Tom?

Jack- I got involved because my agent put me up for the role. Originally, I was up for Tyler. I did my tape for Tyler, and then I got a recall for Tyler. A few days after I did my recall for Tyler, they brought me in for Tom. They said, I think this character is a lot more you. I got the call a week after and they asked if I’d like to play Tom. I said, absolutely, I’d love to play Tom. He’s an interesting character, he’s not necessarily the nicest guy in the world.

My heart went out to Tyler (Tyler is portrayed by Malachi Pullar-Latchman) when he made his decision to try and help all of you. I know it’s just a movie. [Laughing]

Jack- I told him not to but he went against the grain. He’s always been like that.

What was it like working with this cast? It felt like you guys all knew each other forever.

Jack- It’s funny that you mention that because, we’re all like a little family now. We still hang out till this day, and the minute we all got there, it felt like we’ve known each other for years. It was one of those moments where we all felt incredibly lucky. I remember sitting down for dinner one night after one of our first days of filming, thinking I’ve really hit the jackpot with this one. The whole crew was like a family. There was a family group mentality which was lovely. 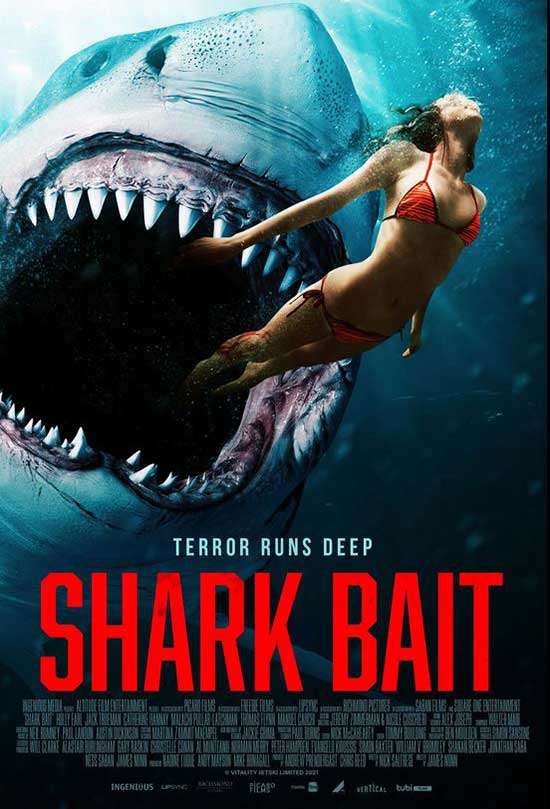 Did you guys actually get to film in an ocean, and what type of shark did they use to film?

Jack- I wish we had a real shark; I don’t know how safe that would be. It was all CGI. There was a big shark’s head built originally before we started filming. I went to go and look at it and I thought, wow this is massive. I could fit inside it as well. We ended up using CGI, just because it looked so good. It was all out at sea; the whole thing was filmed at sea. We used the tanks for the night scenes because, the night scenes out in the ocean’s a bit more dangerous.

Jack- I’m workshopping a few things. I’m doing a play with some friends at the moment. I’ve got a few bits and bobs in the pipeline.

What do you want to say to everyone that’s going to be watching Shark Bait?

Jack- I hope your not squeamish, I really do think deep down that Tom was a good guy. That’s what I tell myself.

I think so. Did it take long to add the bites and wounds?

Jack- It took hours for that to be put on. Especially the rip down the side of my torso. That was a long piece of prosthetic. We would start filming at six or seven in the morning so, I would wake up around three, and the make up team would be ready to go. It was so nice because they always had the best playlist while we were putting on my prosthetics. I was in there for hours and they put the best music on, and we had the best time.

That’s awesome. Thank you so much Jack. It was awesome to talk with you. Shark Bait was a blast.

Jack- Thank you so much. I’m so glad you liked it.