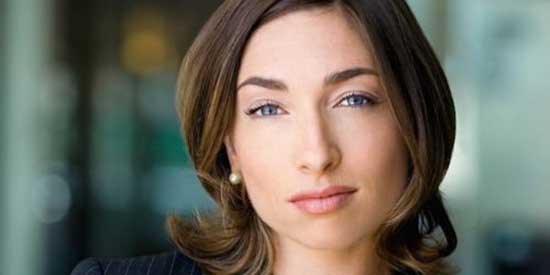 Actress, writer, and producer Naomi Grossman has been a fan-favorite in American Horror Story: Asylum & Freakshow. Naomi graduated from Northwestern University in theatre. She is also a former member of the Groundlings Sunday Company. She has quite an amazing resume doing theatre, and starring in everything from American Horror Stories as Rabid Ruth, 1BR, Good Girls, American Horror Story (2012-2018) as Pepper and Samantha Crowe. Naomi also has an amazing YouTube channel and she’s active on TikTok making her own content. I was able to talk with Naomi at Pa Horror Con /Horror Sideshow Market, and she was kind enough to take time do an exclusive interview for Horrornews.net

Hi Naomi, I’m so happy I got to talk to you at the convention. It’s so great to talk to you. How did you get started, and did you always want to be in this business?

Naomi- Yes, I did. It was one of those things where there was never anything else. So, I never thought about it, it was always part of who I was. I was always on stage.

Were you surprised about the following that American Horror Story still has?

Naomi- Oh yes, I’ve never experienced anything like it. For Freakshow, the freaks and I would be invited to the clothing optional country club where we would watch the show. I’ve heard about the watch parties. I was kind of raised in a bubble, we didn’t watch TV in my house. 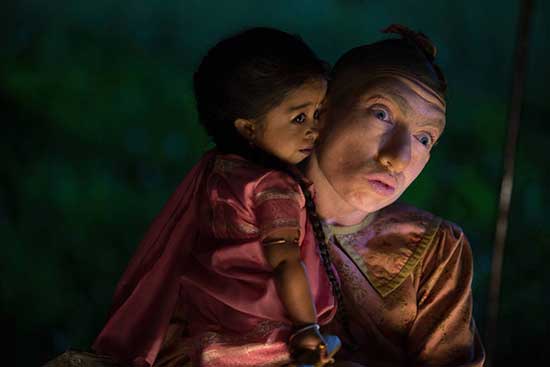 What are you working on now?

Naomi- I’ve got a couple of things coming up. I have a project with Mickey Rourke movie called, Replica. Replica was directed and written by Paul Tully. I play a Neo-Nazi meth head. It’s the director’s journey, I’m playing his sister. He came up to me after the first couple of takes, and said, wow you are Anna. I didn’t realize that Anna was a real person. I’m looking forward to that. I’ve been working on a new one-woman show. As you know, that’s kind of my thing.

Do you think you would ever direct a feature film?

Naomi- Directing doesn’t really appeal to me, but occasionally I will work with a friend, we’ll do self-tape auditions together. I don’t think I’m bad at it but as far as writing and producing goes, I’m a good writer. I’ve been given the underhanded compliment of you’re a better writer than an actor. I don’t know what that’s supposed to mean, other than I am a good writer. As far as producing, it’s the same thing. I wasn’t always cast in the traditional way so I had to cast myself, and if that means creating my own content then I was down for it. I’ve produced a lot of my own content online and onstage. 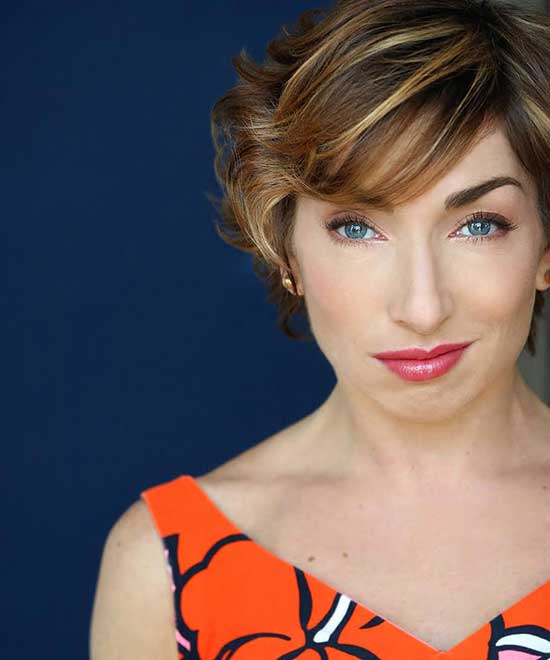 That is amazing to write and create your own projects.

Naomi- We have no excuse now. We all have a camera in our pockets.

What advice or words of wisdom would you offer?

Naomi- I would say… I just went to Bob Odenkirk’s book launch, and he essentially said the same thing I’m going to say. You really have to love the work, and it’s going to be hard work. I’ve been doing this because I love it, and there is nothing else I wanted to do. If you stop having fun, do something else. You have to show up and do the work.

I thank you so much Naomi for taking the time to do this interview.

Naomi- Thank you so much.