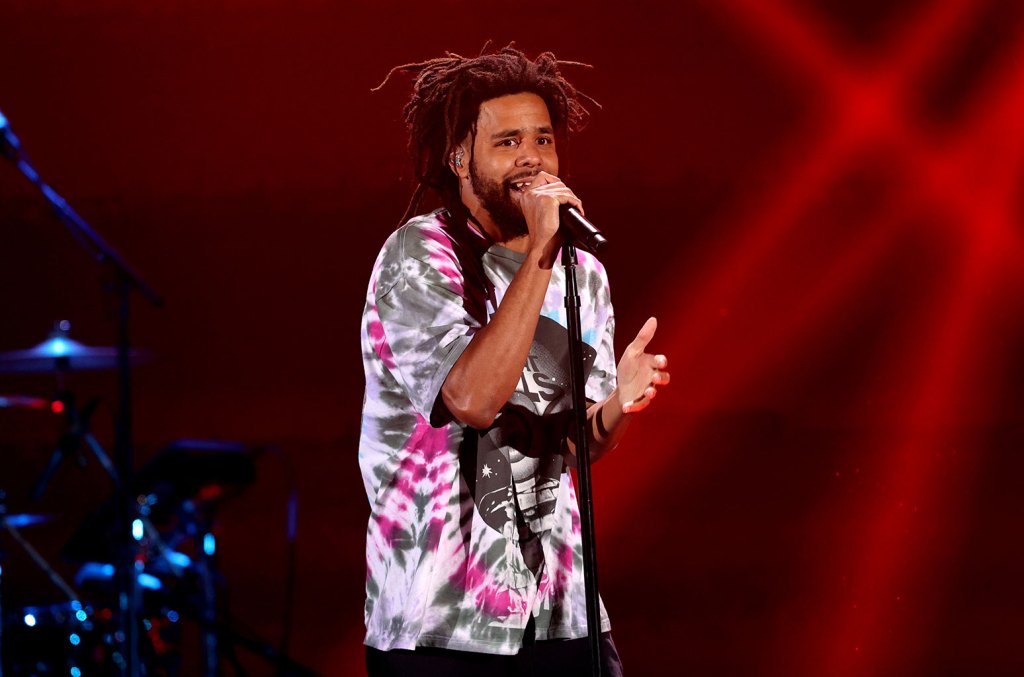 J. Cole will play another season of pro basketball, this time in Canada. The Canadian Elite Basketball League tweeted Thursday night (May 19) that the 37-year-old rapper will join the Scarborough Shooting Stars in the coming season as a guard. The season begins May 25.

Cole, whose full name is Jermaine Cole, played with the Rwanda Patriots in the Basketball Africa League in 2021. He also played basketball in high school in North Carolina. The Shooting Stars are part of the CEBL’s expansion into Toronto, marking the league’s 8th franchise. One of franchise owners is Nicholas “Niko” Carino, one of the founders of Drake’s OVO brand.

Cole won a Grammy in 2020 for Best Rap Song (“A Lot” by 21 Savage featuring J. Cole) and has several BET Hip Hop Awards to his name. He also has six platinum albums and produced songs for artists like Kendrick Lamar, Janet Jackson and Young Thug. His last album, The Off-Season, came out a year ago.

Earlier this month, Cole showed love to one of his biggest supporters by attending her college graduation, 9 years after he attended her high school graduation in 2015 and 11 after he first wished her a happy birthday. When Cierra Bosarge-Fussell graduated from Rowan University, Cole was there again, smiling next to her on her big day. “This is for all the fans that waited, the b– n–s that hated, old hoes we dated, look mama, we made it,” she captioned the snaps, referencing J. Cole’s 2011 hit, “Nobody’s Perfect.”

Check out the b-ball announcement below.