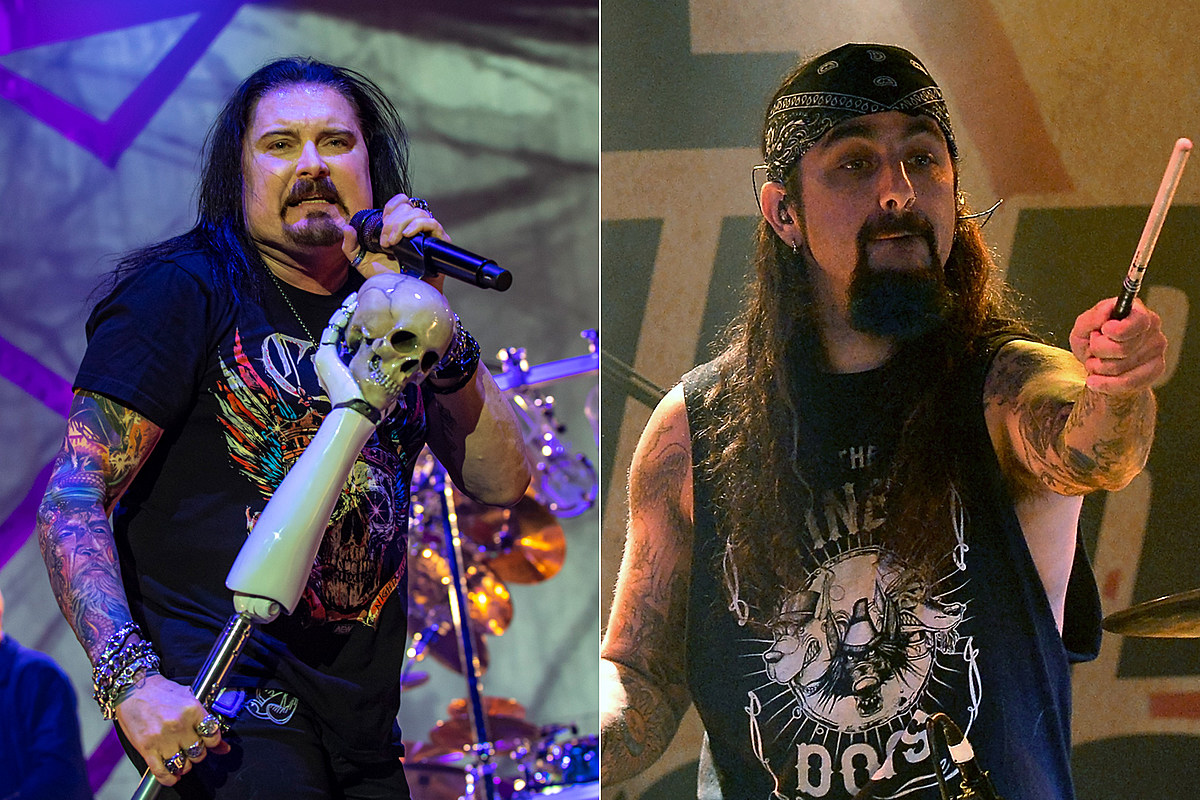 With Dream Theater singer James LaBrie and former drummer Mike Portnoy finally clearing the air earlier this year, LaBrie revealed in a new interview that he would consider working with the musician again.

Portnoy exited the band in 2010, with the group pulling in Mike Mangini on drums while Portnoy pursued multiple band opportunities in the years since. Over time, the drummer has mended fences with other members of the band, and even worked again with guitarist John Petrucci and keyboardist Jordan Rudess in Liquid Tension Experiment. But the relationship with LaBrie was the last one that remained strained until the two musicians met up at a Dream Theater show back in March.

Speaking to Sonic Perspectives in April, LaBrie revealed that he had grown tired of carrying around the negativity, so he agreed to talk with Portnoy at the show. “We’re talking to one another, we’re chatting and all that stuff. And that’s the kind of world that I wanna live in as opposed to negativity, hate and frickin’… It’s just not worth it. It’s not worth it,” said the singer at the time.

Now, in an interview with The Loaded Radio Podcast (as transcribed by Blabbermouth), LaBrie was asked if he’d ever consider working with Portnoy again. “I think anything is possible,” said LaBrie, adding, “Listen, Mike and I are in a great place. We’ve been texting back and forth from time to time. I wished him a happy birthday; he wished me a happy birthday… So we’re staying in touch.”

He went on to add, “Mike’s a great musician. Put it this way… Who knows what the future holds? Maybe there’ll be a day and I’ll go, ‘Holy shit. This track would be perfect to have Mike do this.’ Or it might be something that comes from him, from his side. So we’ll see. You know what? I’m open. And that’s the thing, is that we’re in a really good place now. And yeah, it should have happened a long time ago. But human beings, we have a tendency to… our pride gets the best of us.”

While Dream Theater is his main priority, LaBrie is taking advantage of some available time in the band’s schedule to promote his new solo album, Beautiful Shade of Grey.