Johnny Depp REFUSES To Hand Over $86K The ACLU Wants For Complying To Amber Heard Subpoena! – CelebrityGossipNow.com
Skip to content 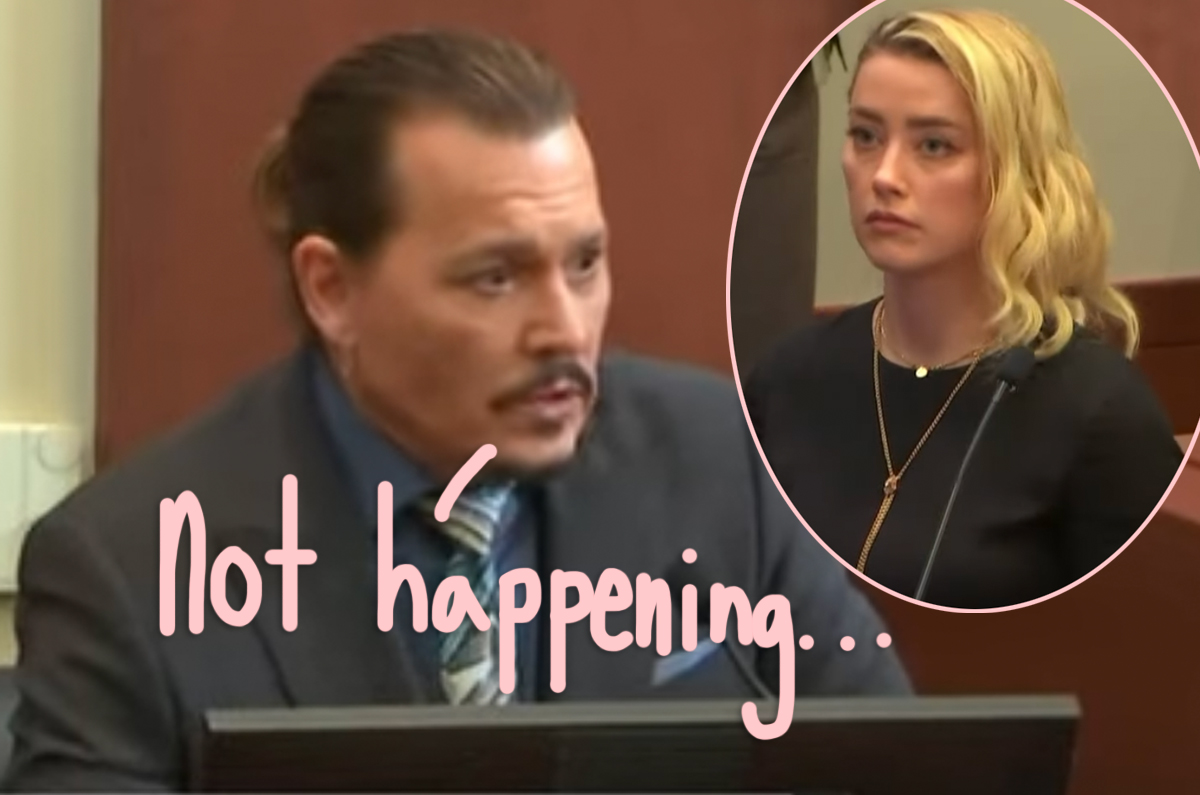 His legal team found themselves in court once again to battle it out with the American Civil Liberties Union. Why?

Followers of the trial know a key moment was proving Amber Heard lied about donating her divorce money to the ACLU and the Children’s Hospital of Los Angeles. But that wasn’t easy to prove.

Johnny demanded the records to prove Amber never gave her promised donation of a $7 million divorce settlement to be split between the charities. However, the nonprofit – who were responsible for the Washington Post op-ed that started all this – did not want to give out that info. The two got into an intense back and forth, resulting in Johnny suing the organization.

According to court documents obtained by RadarOnline, the ACLU is now claiming they spent a “considerable” amount of time answering several subpoenas related to the case. They want to be compensated for complying, saying execs had to go over 7,500 documents, ultimately submitting 2,000 documents to Johnny. And that, they argue, cost them time and A LOT of money:

“The ACLU produced three witnesses – including its Executive Director – for over sixteen hours of depositions. Along the way, Mr. Depp rejected numerous compromises to minimize the burden and expense on the ACLU and its employees.”

In all they say Johnny owes them a whopping $86,000 to cover their costs. But Johnny doesn’t plan on coughing up that amount of cash. His lawyers objected to the demand in New York on Wednesday – the same day that he was awarded $15 in his defamation case.

Johnny’s team is arguing the amount of money the ACLU is asking is “exorbitant and unreasonable.” However, the Pirates of the Caribbean alum noted that he would not mind paying some sort of reimbursement – only if the figure was significantly cut down. Man, between this and the $3.5 mil they never got from Amber, this hasn’t been a good relationship for them at all.

A judge has not ruled on the matter – so we’ll have to see what happens next!