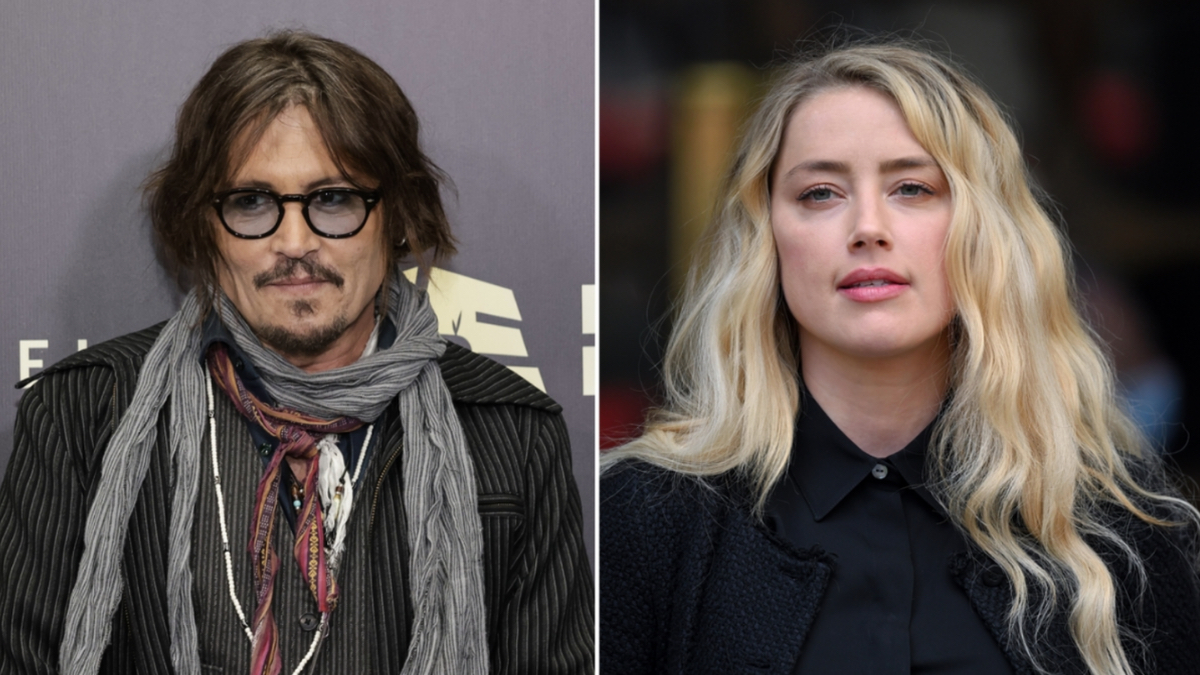 The verdict is in. After six grueling weeks of testimony, cross-examination, and scandalous allegations levied by both sides, a jury has found Amber Heard guilty of defamation against ex-husband Johnny Depp.

The jury awarded Depp $10 million in compensatory damages and an additional $5 million in punitive damages. But in the state of Virginia where the trial was held, punitive damages are capped at $350,000, and after the jury’s ruling was read out, the judge lowered the punitive damages to match. Depp’s total award is then $10.35 million. He had sought $50 million.

The jury also weighed in on Heard’s $100 million countersuit, elements of which were awarded in her favor. The jury granted Heard $2 million total, all for compensatory damages, with no punitive damages assessed.

Afterwards Heard addressed the ruling in a statement. She said,

“The disappointment I feel today is beyond words. I’m heartbroken that the mountain of evidence still was not enough to stand up to the disproportionate power, influence, and sway of my ex-husband.

“I’m even more disappointed with what this verdict means for other women. It is a setback. It sets back the clock to a time when a woman who spoke up and spoke out could be publicly shamed and humiliated. It sets back the idea that violence against women is to be taken seriously.

“I believe Johnny’s attorneys succeeded in getting the jury to overlook the key issue of Freedom of Speech and ignore evidence that was so conclusive that we won in the UK.

“I’m sad I lost this case. But I am sadder still that I seem to have lost a right I thought I had as an American – to speak freely and openly.”

Depp filed the $50 million lawsuit in response to his ex-wife’s 2018 op-ed in The Washington Post titled “Amber Heard: I spoke up against sexual violence – and faced our culture’s wrath. That has to change.” The 58-year-old actor claimed that the article took aim at his reputation, even though Heard never mentioned him explicitly by name.

Over the past month and a half, the drama playing out in the courtroom has only gotten more toxic, from Depp claiming Heard sliced off the tip of his finger during a fight to an unending back-and-forth over whether the Aquaman actress put her own feces on Depp’s side of the bed after a 2016 argument. Heard denies doing so, claiming instead that it was the fault of the couple’s teacup Yorkie.

Both embattled stars also addressed the impact their relationship and its public fallout has had on their careers – from Depp testifying that Disney cut ties with him and scrapped a planned fifth entry in the Pirates of the Caribbean franchise to Heard maintaining that her screen time in the upcoming Aquaman 2 was cut down significantly because of backlash to her domestic abuse allegations against Depp.

Meanwhile, Kate Moss and Courtney Love have each spoken out on Depp’s behalf in recent days, with the supermodel undermining Heard’s allegation in virtual testimony that Depp had once pushed her down a flight of stairs when they dated in the mid-’90s and the Hole rocker crediting the actor with saving her life during a 1995 drug overdose in a since-deleted Instagram video.

In early May, the judge presiding over the case rejected Heard’s last-ditch motion to have the case dismissed entirely one day after the actress fired the crisis PR team she had hired to help tell her side of the story.

Heard is expected to appeal the ruling. Depp may also appeal the $2 million awarded in his ex-wife’s favor.