Kate Middleton, in a mint green dress, surprised the audience at a summer reception at Buckingham Palace – CelebrityGossipNow.com
Skip to content 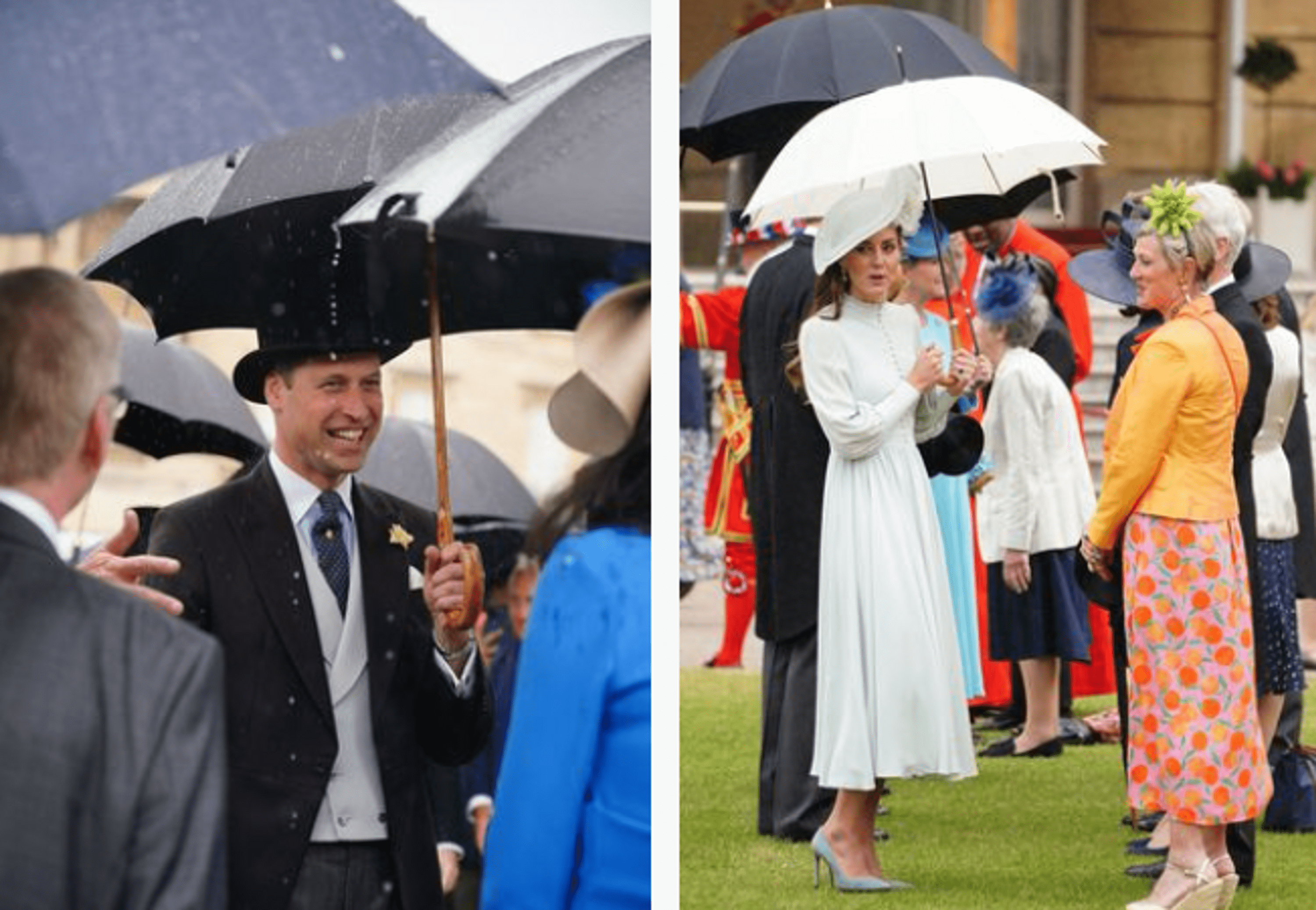 Kate Middleton , in a mint green dress, surprised the audience at a summer reception at Buckingham Palace.
Last Wednesday, another summer reception dedicated to the Platinum Jubilee of Queen Elizabeth II was held in the gardens of Buckingham Palace. It is worth noting that the monarch’s aides have long warned the public and the public that her Majesty will miss summer parties. By the way, yesterday, the Queen was replaced by Prince William and Kate Middleton, but it was the Duchess who attracted more attention at the event.

This time, Cambridge decided to get away from bright outfits but still experimented with forms. The Queen of British style came out in a mint dress and a very spectacular matching hat. By the way, the headdress of the Duchess was decorated with a textile flower, which added a bit of mystery and mystery to Middleton’s appearance. Cambridge completed her look with mint suede pumps, earrings of the same shade, as well as an umbrella because it was far from sunny in London today.

However, the Duchess did not stop there and decided to add an umbrella to her image, which greatly amused the royal fans. Guests of the event immediately saw the resemblance to their favorite character from childhood – Mary Poppins.

It is worth noting that summer receptions in the Royal Gardens have traditionally been held since the 1860s. By the way, in addition to small talk, tea and cakes are waiting for the guests of the event. Usually, for one such celebration, royal chefs prepare about 27 thousand cups of tea and 20 thousand pieces of cake. Yesterday at the party, the Cambridges were accompanied by Prince Edward and Countess Sophie of Wessex. It is known that the final reception will take place on June 29 at the Scottish residence of the Queen, namely the Palace of Holyrood.