Kendall Jenner admitted that she was not yet ready to have children – CelebrityGossipNow.com
Skip to content 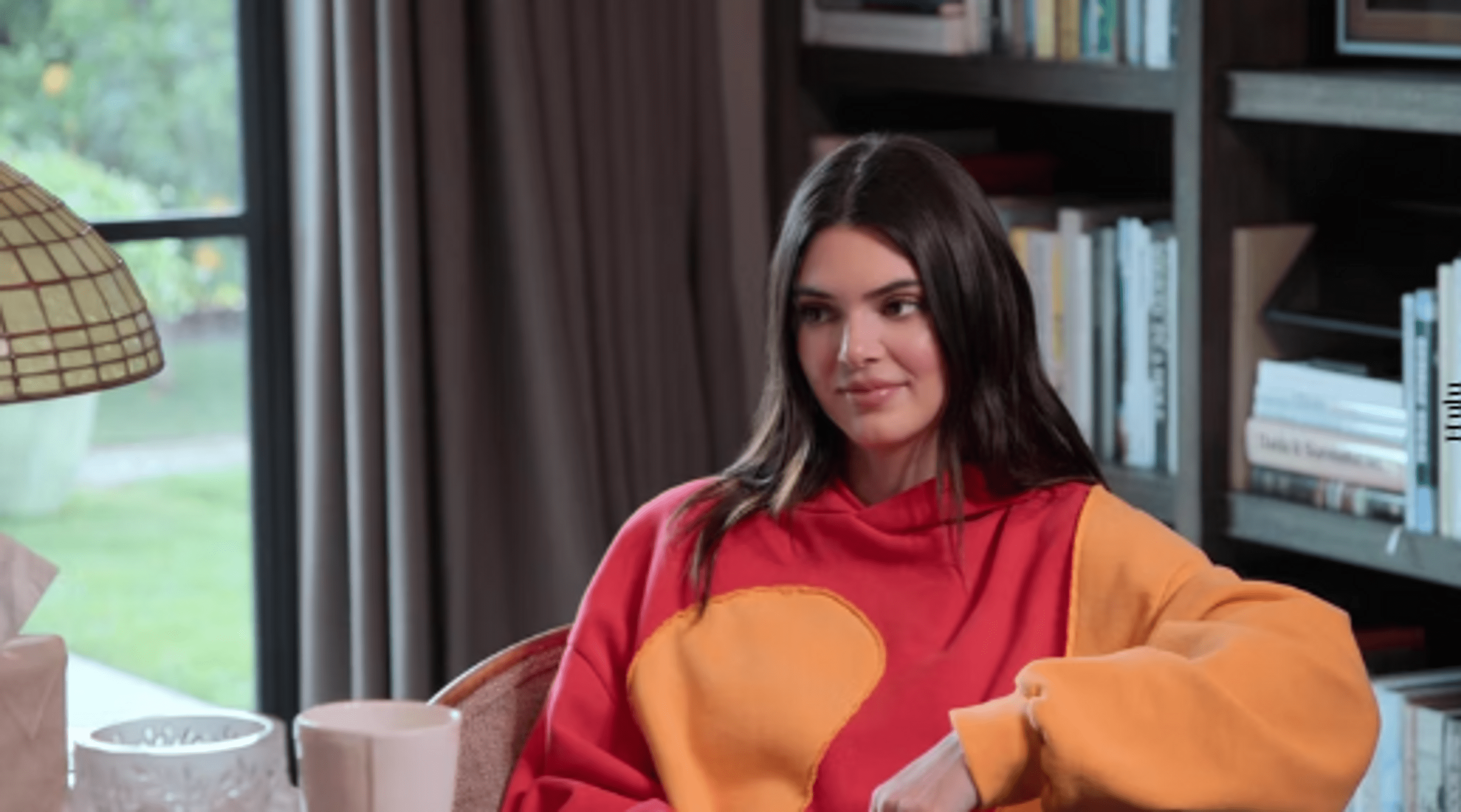 Kendall Jenner admitted that she was not yet ready to have children, and because of this, she had a fight with her mother. Kris Jenner has a different opinion on this matter.

In the latest episode of the reality show Keeping Up with the Kardashians, there was an episode when Kendall Jenner visited her mother, Kris Jenner. She did not put off the conversation in a distant box and almost immediately asked her daughter when she plans to give birth since she is the only one from the Kardashian-Jenner family who does not have children: Courtney has three of them from Scott Disick, and now she is planning a child from the new husband, Travis Barker, Kim has four with Kanye West, Khloe has one daughter with ex-boyfriend Tristan Thompson, Kylie has two children with her partner Travis Scott and even Rob Kardashian has a daughter with an ex, Blac Chyna.

This is not the first time Kris Jenner has asked this question to Kendall, but every time he baffles her. This time, the model sharply replied that the constant reproaches of her mother in her direction and the words that she is not getting younger and “when there are children” do not push her to this decision. After Kendall added that this is her life, which she enjoys to the fullest, and she does not know when she will be ready to become a mother, as she still has so much to figure out and achieve before she wants to give birth.

But even after Kendall’s monologue, Chris was not ready to back down, so she immediately called the family gynecologist. The doctor, having learned that the 26-year-old model has been dating 25-year-old basketball player Devin Booker for two years, advised to immediately freeze the eggs while they are still active so that Kendall has a better chance of becoming a mother in the future. After that, the model silently left the room, and her mother said loudly: “Unanimously! We’ll have a baby!” By the way, Kim and Chloe also went through this procedure, as they have plans to expand their families.