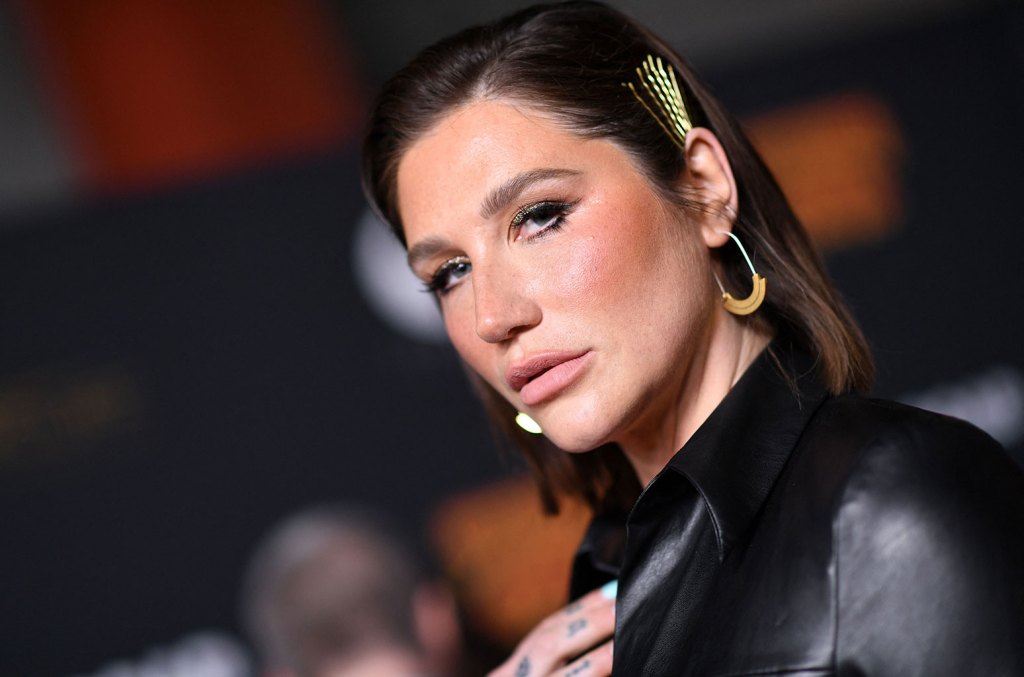 Issued in early March, the ruling by a New York appeals court said that New York’s anti-SLAPP law doesn’t apply retroactively to cases like Dr. Luke’s that were filed before the statute was enacted in 2020. That was a big win for Dr. Luke, since the new law would have made it for harder to prove that Kesha defamed him.

But in an unusual brief filed this week, Sen. Brad Hoylman told the court that it got the decision wrong and urged it to reconsider. It’s helpful news for Kesha because Hoylman is something of an authority on the subject: he was the state senator who spearheaded the passage of the new anti-SLAPP law and co-authored its text.

“Senator Hoylman did not want the amended anti-SLAPP statute to apply only to future cases,” the senator’s lawyers wrote. “Rather, Senator Hoylman saw a substantial need for the expanded statute to apply instantly to the numerous pending cases burdening the courts and to the defendants faced with expensive litigation for simply exercising their right of free speech.”

Hoylman said earlier versions of the legislation had included specific language stating the law would only apply to future cases, but that such a proviso was not included in the 2020 bill. The law also included a line that it “shall take effect immediately.”

Dr. Luke, whose full name is Lukasz Gottwald, filed his lawsuit against Kesha in 2014, claiming she had legally defamed him with a “false and shocking” allegation that he drugged and raped her after a 2005 party. He claimed she did so as leverage to secure a more lucrative deal.

In 2020, New York enacted its new anti-SLAPP law – SLAPP being short for “strategic lawsuits against public participation.” The statute is designed to make it harder for rich or powerful people from using libel lawsuits to silence their critics.

But in March, New York’s Appellate Division ruled that the law was not backwards compatible with Dr. Luke’s lawsuit. The court said there was “insufficient evidence supporting the conclusion that the legislature intended its 2020 amendments to the anti-[SLAPP] law to apply retroactively to pending claims.”

That decision was important because the new statute would have required Dr. Luke to prove Kesha acted with “actual malice” when she allegedly accused him falsely – a rigorous standard that would make it much harder to win his case. Applying the new anti-SLAPP law would also have allowed Kesha to win repayment of her legal bills if she eventually wins the case. Kesha is currently asking the Appellate Division to reconsider its decision, or to allow Kesha to challenge the ruling to New York’s highest appeals court.

In Tuesday’s filing, Hoylman urged the court to grant Kesha’s request. If the court said it had insufficient evidence of the legislature’s intent, Hoylman tried to provide exactly that: “Senator Hoylman intended for the 2020 amendments to apply retroactively to pending cases.”

By itself, such a suggestion is not binding on a court. The stated intent of an individual lawmaker (even a co-author) does not necessarily speak for an entire legislature that passed a law, nor override the specific wording of a statute or how courts have interpreted those words.

But Hoylman said he and other lawmakers had tried to make their intent clear at the time. He said the ultimately successful effort to revamp the anti-SLAPP law had been launched specifically in response to an “onslaught” of existing libel cases pending in the courts – meaning it wouldn’t make sense to exempt those cases from the law’s reach.

“Providing for application of the amended statute on a prospective basis only would mean that SLAPP suits would remain in New York for years, particularly given the frequently drawn-out nature of SLAPP litigation,” the senator wrote.

Read the full brief below: