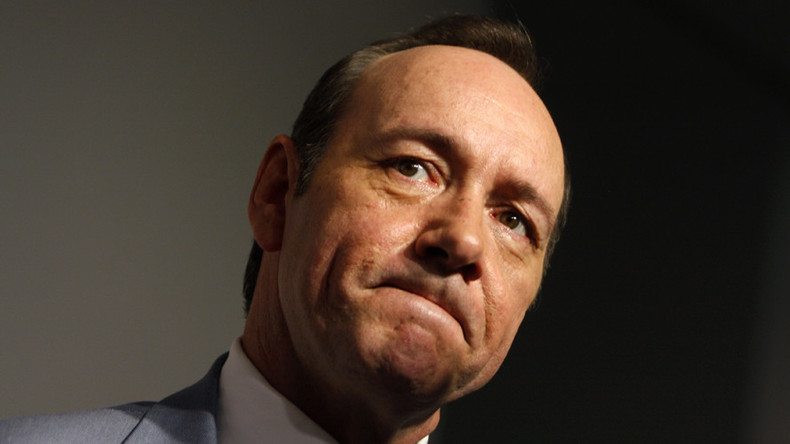 Kevin Spacey plans to “voluntarily appear” in a UK court to defend himself against four charges of sexual assault.

The embattled actor was charged by UK’s Crown Prosecution Service on May 26th in connection to alleged offenses against three men that occurred between 2005 and 2013.

In a statement to Good Morning America, Spacey said: “I very much appreciate the Crown Prosecution Service’s statement in which they carefully reminded the media and the public that I am entitled to a fair trial, and innocent until proven otherwise. While I am disappointed with their decision to move forward, I will voluntarily appear in the UK as soon as can be arranged and defend myself against these charges, which I am confident will prove my innocence.”

Spacey was previously charged in Massachusetts with indecent assault and battery in connection to a July 2016 incident involving an 18-year-old boy, but the criminal case was dropped after the complaining witness refused to testify. Another criminal case against Spacey was withdrawn after the accuser died.

Over the last year or so, Spacey has attempted a career comeback. Following his small role in Frank Nero’s 2021 film L’uomo Che Disegno Dio, representatives for the actor appeared at Cannes earlier this month to market his first feature film since 2017, a noir drama called Peter Five Eight.

The producers of Peter Five Eight are standing behind Spacey in light of the charges in the UK: “While it’s unfortunate that increased negative press is timed with Kevin returning to work, it’s also to be expected. There are those who wish for him not to act, but they are outnumbered by fans worldwide who await an artist they have enjoyed for decades returning to the screen,” the producers said in a statement.