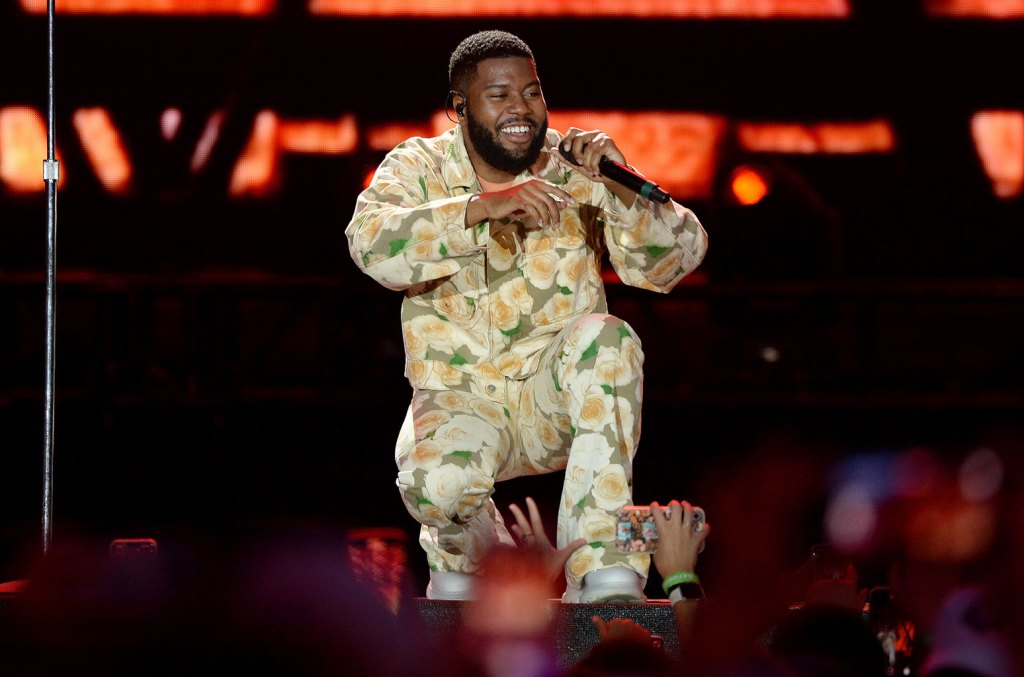 Major League Soccer announced on Thursday (April 21) that Khalid will be taking the stage at The Commons in Downtown Minneapolis on August 8 for the MLS All-Star Concert presented by Target.

The event is part of MLS All-Star Week, which will have various events across the Twin Cities before the 2022 MLS All-Star Game presented by Target on August 10, where the MLS All-Stars will take on a team of top players from Mexico’s LIGA MX.

“To me, sports and music are intertwined in many ways,” Khalid tells Billboard of the opportunity. “One similarity is how hard sports and music fans go for both. I can only imagine the feeling that the players feel once they step foot onto the field is very similar to how I feel performing for my fans. The roaring sounds of the thousands of fans that came out to see and support you is something that will never get old.”

As for what he’s planning for the big event, Khalid says it’s a “surprise,” but “it will be one of my first times performing some of my new music. I’m super stoked to be sharing this moment with none other than the City of Minneapolis.”

While Khalid isn’t a soccer player himself, he tells Billboard that his 2018 hit, “Better,” would be the perfect soundtrack to scoring a goal. “I honestly feel like the hook itself, ‘Nothing feels better than this,’ encapsulates that moment so eloquently.”

Tickets for the MLS All-Star Concert presented by Target are on sale now for $25 on MLS’ website here, or via Seat Geek here. All proceeds from the concert will benefit The Alliance, a nonprofit organization that advocates for regional equity at the intersections of racial justice, economic justice, environmental justice, plus health equity within the Twin Cities of Minneapolis and St. Paul, Minn..

Find more info and snag tickets to all the MLS All-Star events, including the Skill Challenge presented by AT&T 5G and the game itself, on MLS’ website here.